NSU's Roberts is the perfect fit for Director Of Football Operatons

The Norfolk native is the only woman to hold the position of director of football operations at the FCS or FBS in the state of Virginia. 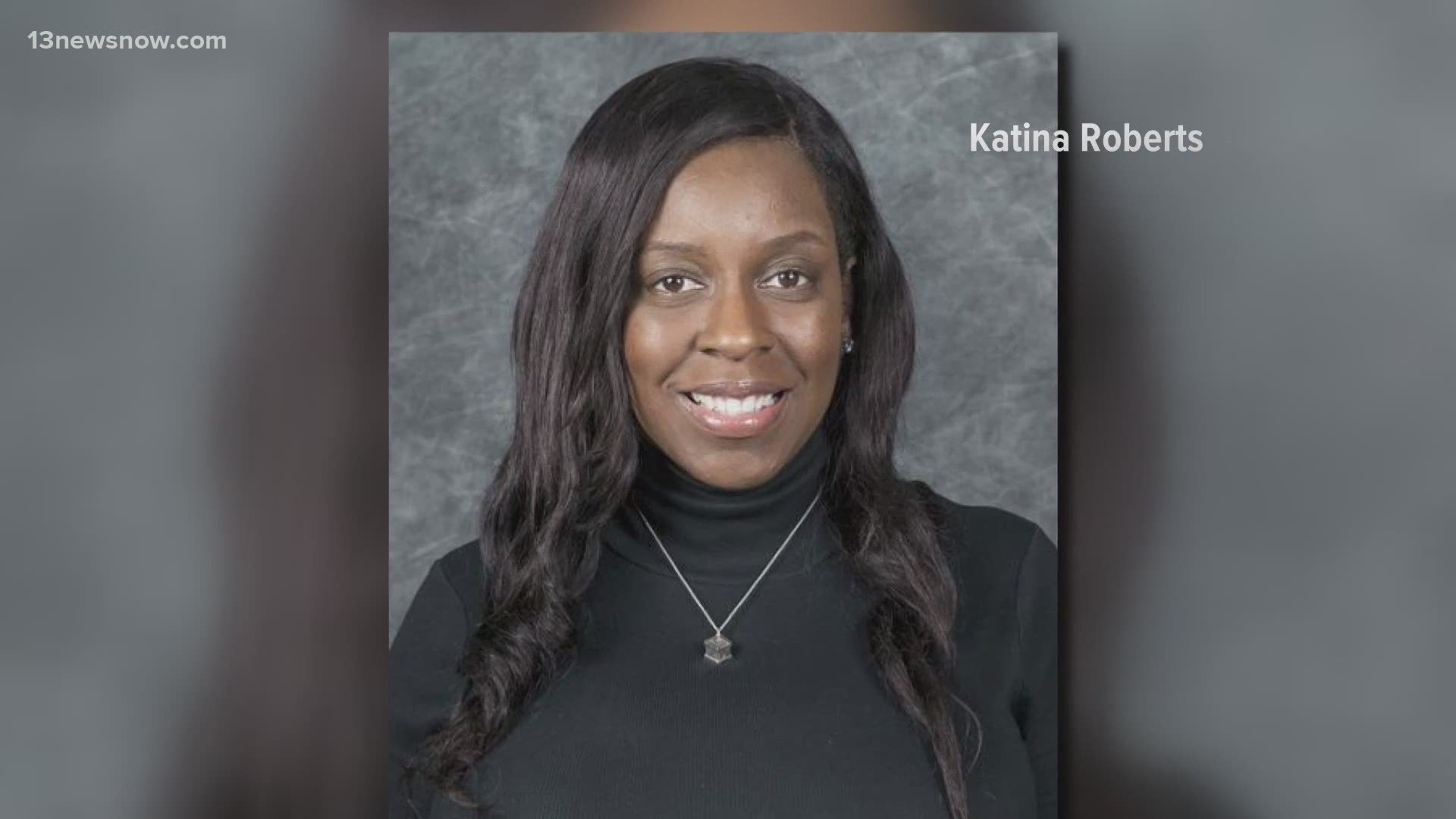 NORFOLK, Va. — Norfolk State head football coach, Latrell Scott felt hiring Katina Roberts as his new director of football operations was a no brainer. "Katina is dynamic", he says. "She gives us things in our office that we usually don't have when you're dealing with a bunch of guys".

Roberts had already been apart of the program since last season in a fill in role. The Norfolk native became the first woman to hold the position of director of football operations at the FCS or FBS level in the state of Virginia. It was an offer she couldn't pass up. "I count it as an honor. I count it as a privilege", she says. "I don't take it for granted. I'm here to learn, and I'm excited."

Athletics were really never apart of her life. She admits to being more in into music and was a member of the Spartan Legion Marching Band. Roberts connects with the players, and feels her new role with the school, young women and men are watching. "It empowers women to see what they can do and you aren't limited."