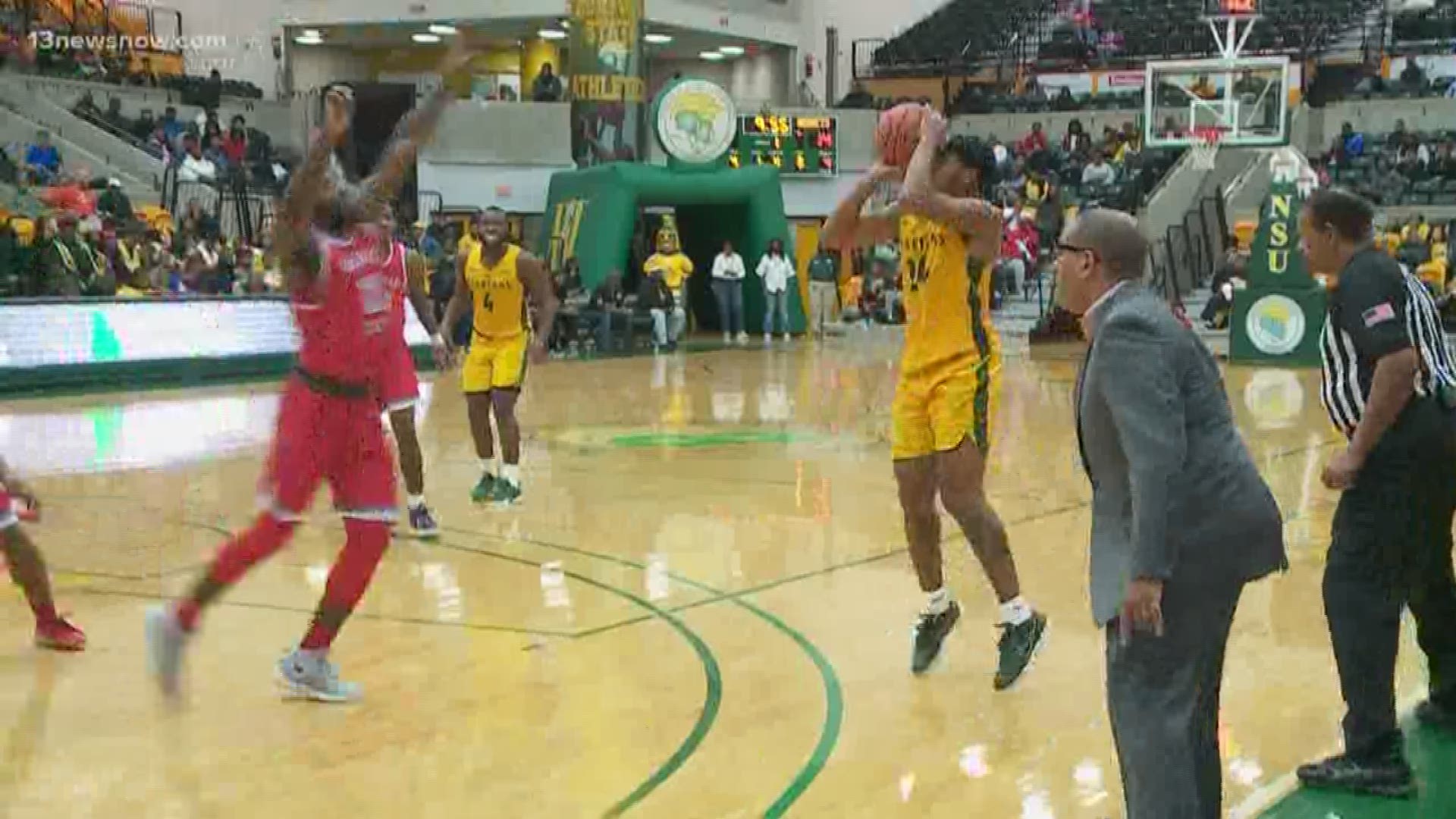 John Crosby, who led the Hornets in scoring coming into the matchup with 20 points per game, had only 9 points on 3-of-11 shooting.