Old Dominion University said there will be no football and no other sports in the fall because of the coronavirus pandemic. It hopes to play them in the spring. 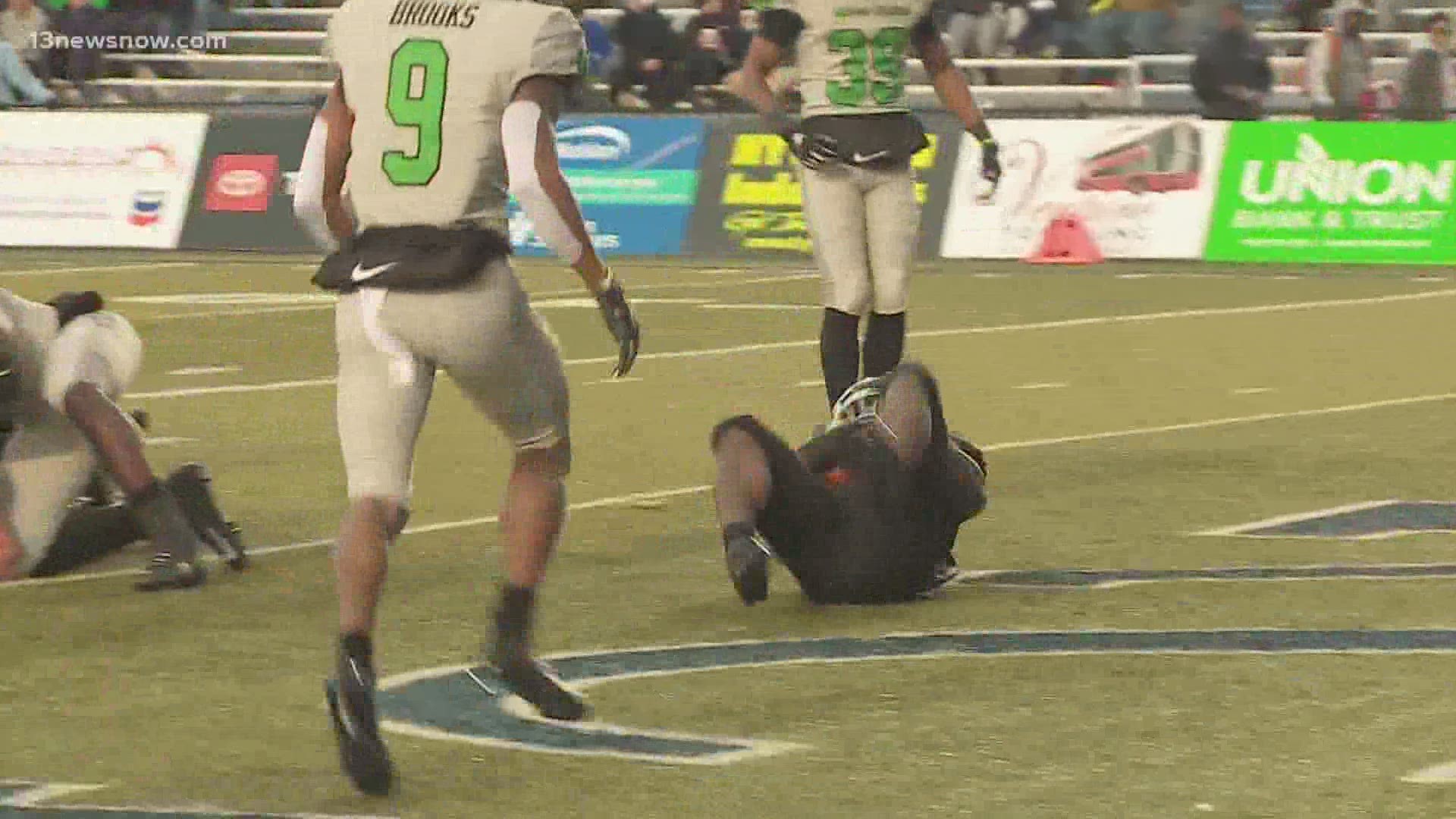 President John Broderick made the call and said, "We concluded that the season – including travel and competition – posed too great a risk for our student-athletes." Broderick added, “I know many on and off-campus will be disappointed, but we must prioritize the health and safety of our student-athletes, as well as our coaches, staff, and fans.”

ODU is the 14th Football Bowl Subdivision school to announce it won’t play, following the University of Connecticut and the 12-team Mid-American Conference.

Field hockey, men’s and women’s soccer, and volleyball also won’t compete this fall. It would have been the volleyball team's inaugural season. Broderick said spring sports that play a modified fall season will also not play.

This decision applies to fall sports but doesn't include men’s and women’s basketball and swimming, which are set to compete this winter.

Athletic Director Wood Selig said he hopes fall sports can be played in the spring, "but first and foremost it has to be safe for everyone involved and would also require NCAA approval."

Selig said that he already feels a sense of relief and added, "We're not like the NBA. We can't put our athletes, coaches, and fans in a bubble, and we don't have unlimited resources."