The Monarchs took Marshall to overtime, but continue to be haunted by one score games 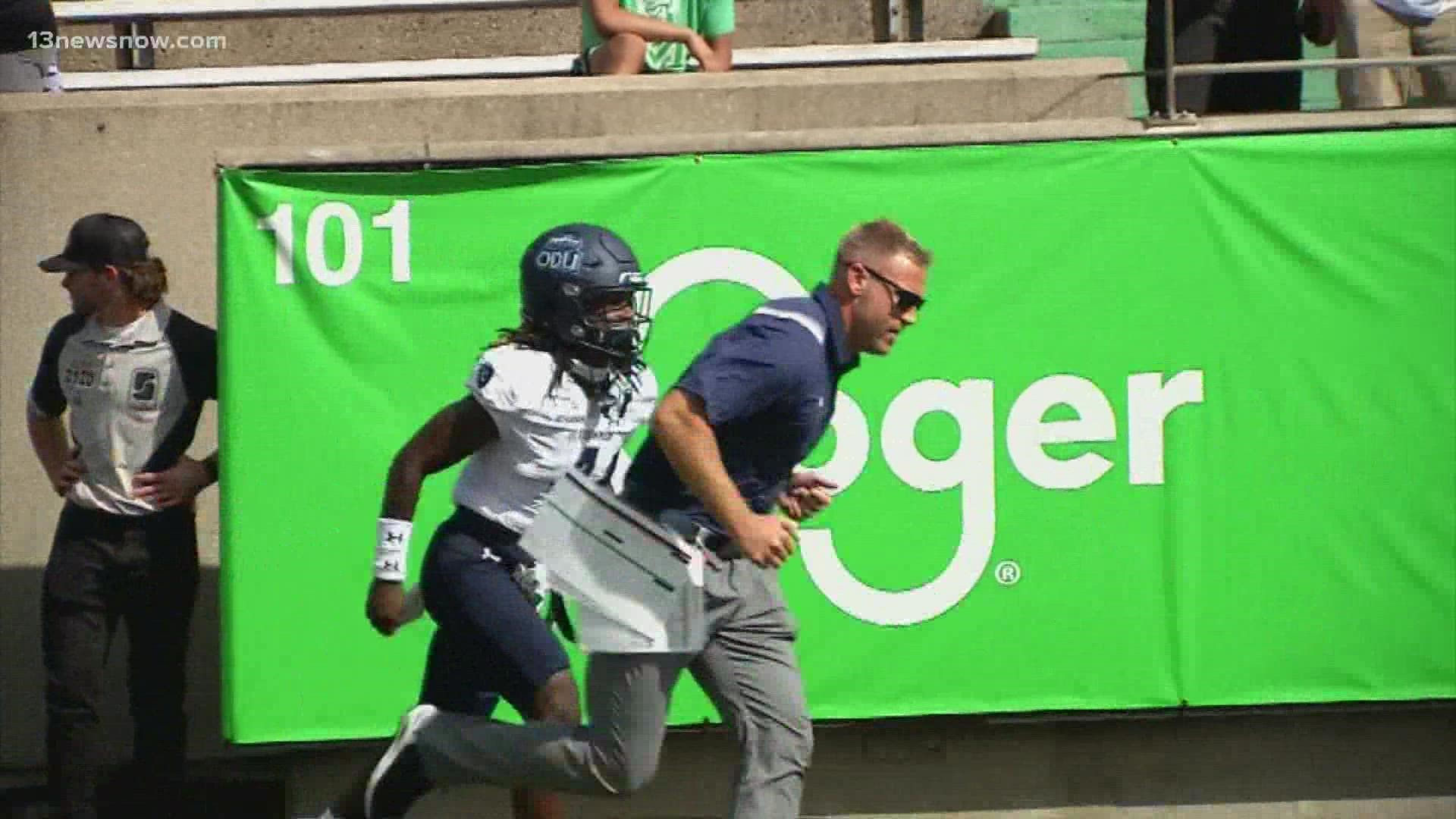 NORFOLK, Va. — With less than a minute remaining in the game Marshall had yet to score a touchdown. Down 13-6 and looking positively comatose on offense, the Thundering Herd appeared ready to hand Ricky Rahne his first signature win as ODU head coach. Well, handed is a strong word, the Monarchs had finally earned an FBS win with a stifling defensive performance.

Then Grant Wells located Willie Johnson with a 52 yard bomb to send the game into overtime. He did the same thing with Shadeed Ahmed a few minutes later on the first possession of the overtime period. The Monarchs were unable to score on their overtime possession, possibly a symptom of the shock they were still in, and lost their 3rd straight one possession game.