The Monarchs are anxious to put their opening game loss in the rear view mirror and take on Hampton next. 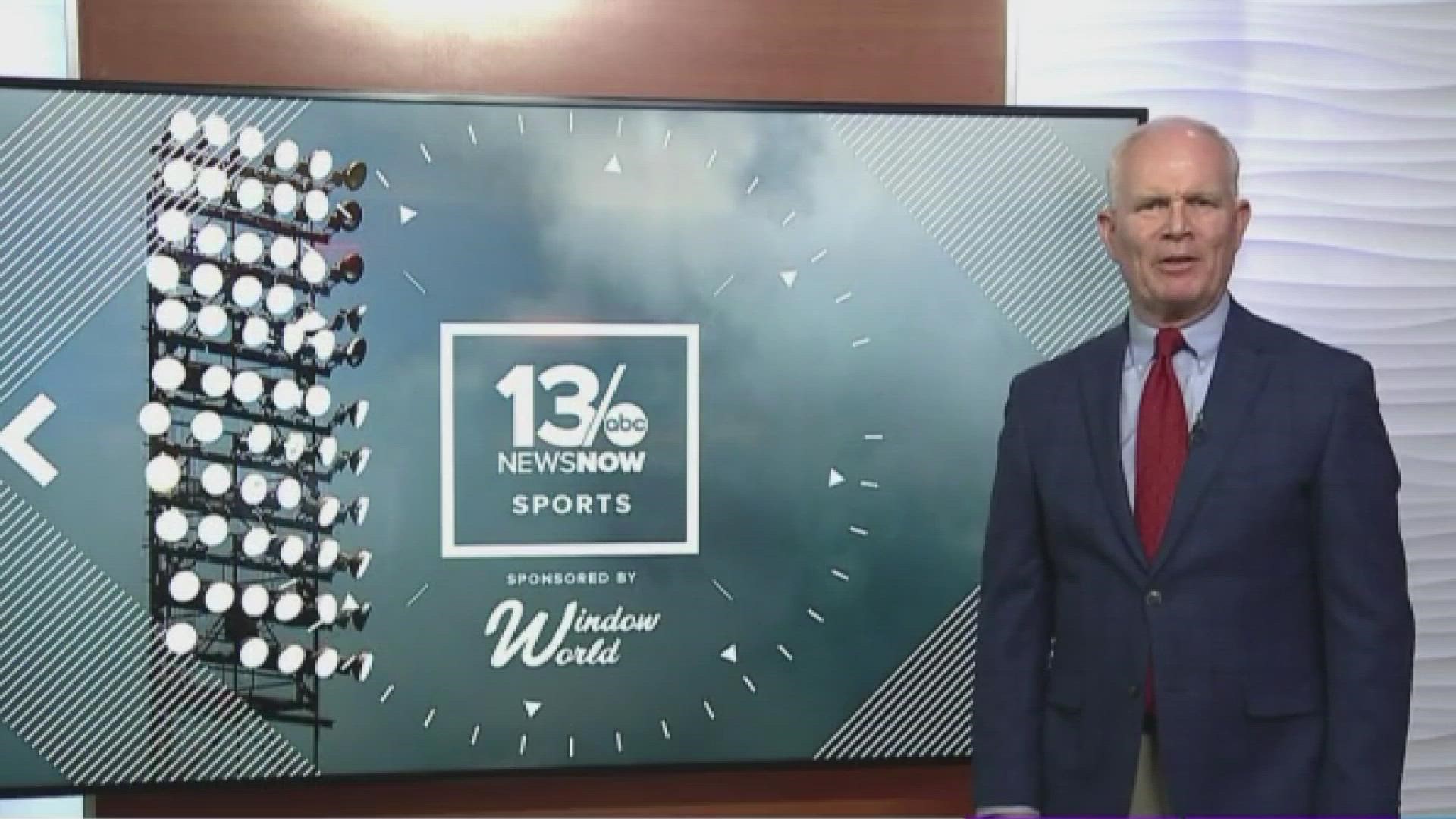 NORFOLK, Va. — Win or lose in college football, there is precious little time to celebrate the wins or be deflated by a loss. The next game is always just around the corner. For ODU, that next game is at SB Ballard Stadium against Hampton this Saturday evening.

The Monarchs are anxious to put that opening game, a lopsided loss to Wake Forest in the rear view mirror.  Quarterback and now wide receiver Stone Smartt said what his teammates are most likely thinking, "To start off with a game like that it hurts. It hurts the guys. It hurts the coaches. No one wants to start their season off like that, obviously. But like coach always says we have to attack the next day."

Offensive lineman Leroy Thomas thinks the Monarchs have the right stuff to bounce back, "One thing I noticed about this group of guys is that we're all really resilient. In the locker room the first thing after the game people said is like 'let's get back to work.'"

At the same time head coach Ricky Rahne was ready to share in the blame but is also looking forward, "I know I made some mistakes in that game and other guys did, too. Let's put our thick skin on and make sure we go out there a we get better on every single play."

The game will be the first for the Monarchs on their home field in almost two years. Ricky Rahne is thrilled for his first game ever at SB Ballard Stadium, "I'm excited because obviously home field advantage is a real thing."

Tactically that's an advantage, but at the same time, Rahne adds, "That's great but I'm excited to just go back on the field."