The power of tailgating

The product on the field reigns supreme on game day, but don't forget about the parking lot. 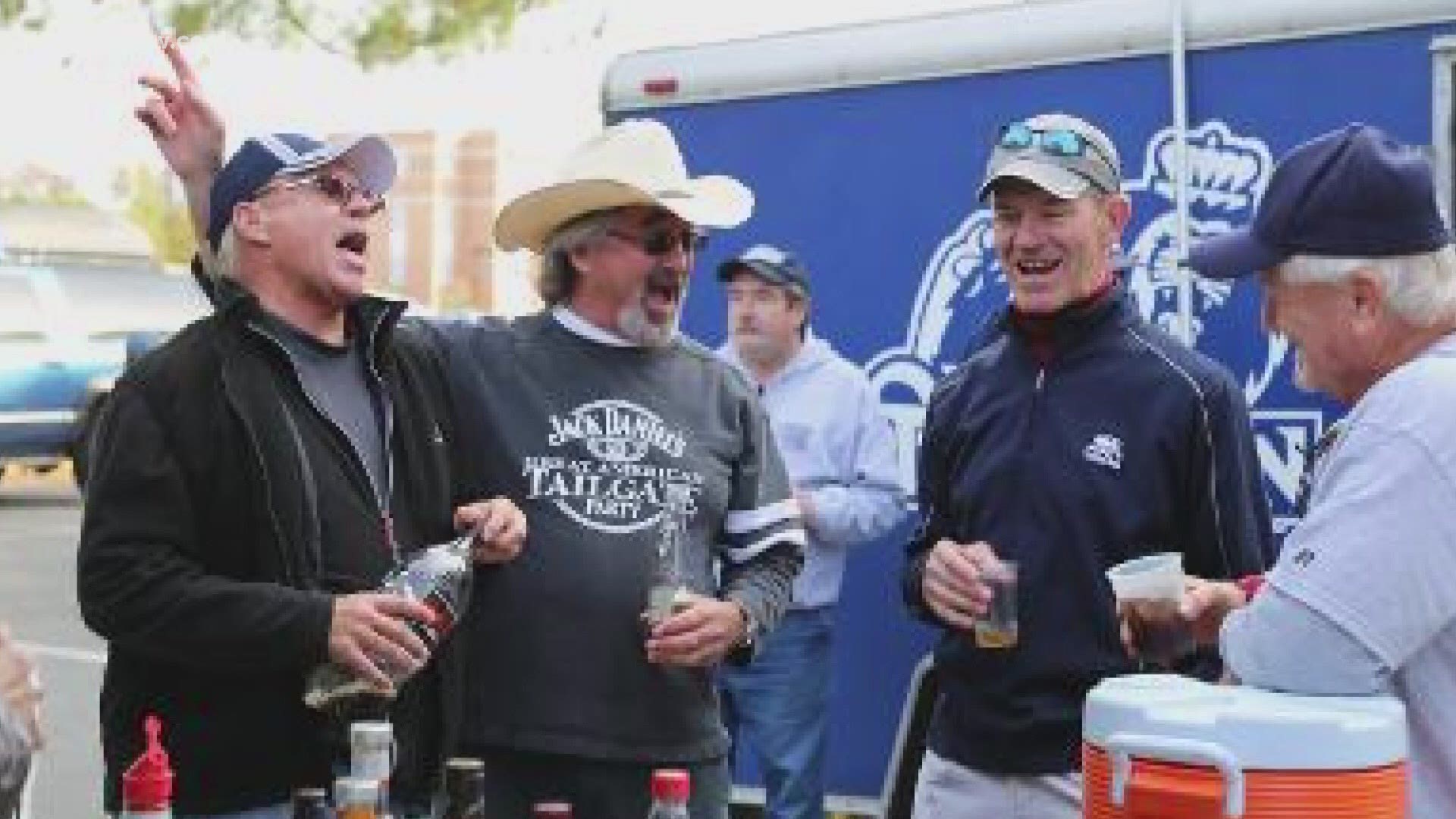 NORFOLK, Va. — You've got your ODU Football season tickets by now, right? Well turns out affordable seats in a state-of-the-art stadium isn't the only perk.

No, no, you just might get a free cheeseburger on your way into the stadium. That's right, I'm talking about tailgating! Never ever underestimate the power of the tailgate.

The game before the game. The parking lot party. It's as much a part of gameday at Old Dominion as kickoff and holds a special place in college football tradition. Now, about that food...

"We cook for about 85 people. We've only got 35 in our group but we like to be able to give food to anyone that walks by."

If you do walk by Ken Danser's tailgate, you might get more than just a burger.

"We actually had a lamb! We did it in the back of a pickup truck on a spit," says Danser.

Of course that all depends on what the committee decides.

"We have a committee that is meeting last week of July. We meet every year, we divide up the dates and decide which group will cook a particular week," he says.

Whatever the menu, Danser will be there.

"Never missed a game. Well, actually that's not true, I had a pulmonary embolism one weekend and the doc said, 'You ain't going to the game today!'"

And he'll be there early.

"We get here long before they open the lot and try to talk our way in, in terms of tents, statues and cookers."

That's right, he said statues. But the power of the tailgate isn't the food or statues, it's each other.

"First tailgate we're setting up. Two guys plop down in the middle of our group. I'm looking around like, 'Who are these people?' Turns out my neighbor had invited them unbeknownst to anybody else. Fast forward to today, they're some of my best friends in the world. We travel to Greece with them, I went to their son's wedding, that's the kind of friends you meet at a tailgate."