Holly Hutchinson won for the Atlantic Region for the Monarchs. 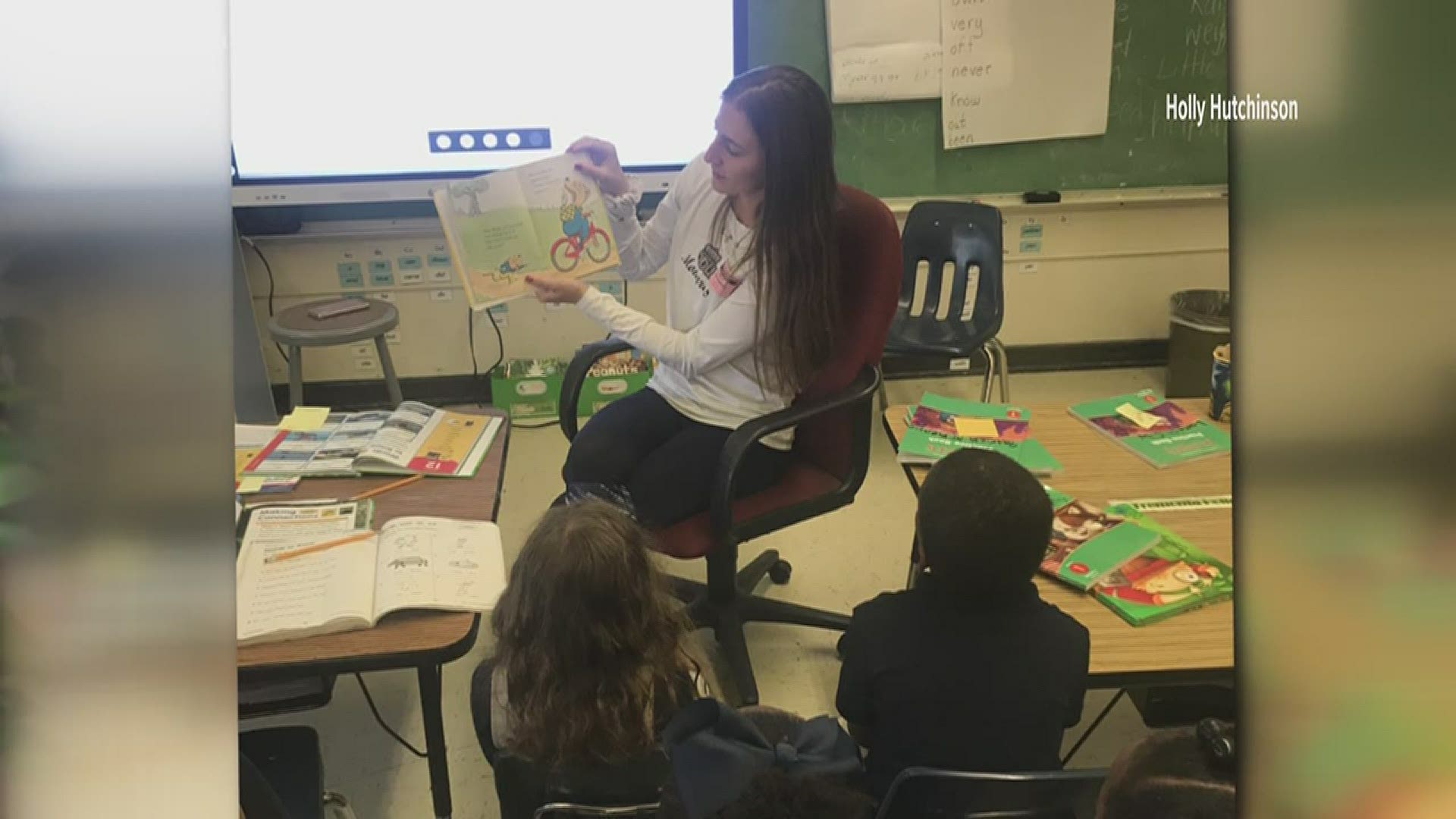 NORFOLK, Va. — Despite her senior year in tennis for Old Dominion shortened by the Covid-19 outbreak, Holly Hutchinson did plenty for the Monarchs not just on the court, but off. The Middlesex, England native was recently given the ITA Arthur Ashe Leadership and Sportsmanship Award. It recognizes student-athletes in all five division. "I really strive to be a leader", she says. "I do think that even though I play tennis, that's what a do on a day to day basis."

Ashe, who's an International Tennis Hall Of Famer and Virginia native, was the first African American male to win a Grand Slam title. He was also a community activist and was thought of as a global citizen, something Hutchinson already does by helping out locally with the program "Read Across America" which reaches out to children in city of Norfolk. "If you go to the local schools, I know we read to the children. I think it's so important to see an athlete trying to relate to them as much as possible."

After graduate school, Hutchinson has plans to give tennis a chance professionally, but is always mindful of the award she received named after a man who was more than just playing a sport. "I think five or ten years from now, I want to take what this award stands for and I'll be in a position to give back", she says.