Nikki McCray led the Monarchs to a 24-6 record this season and a 2nd seed in this year's Conference USA Tournament. 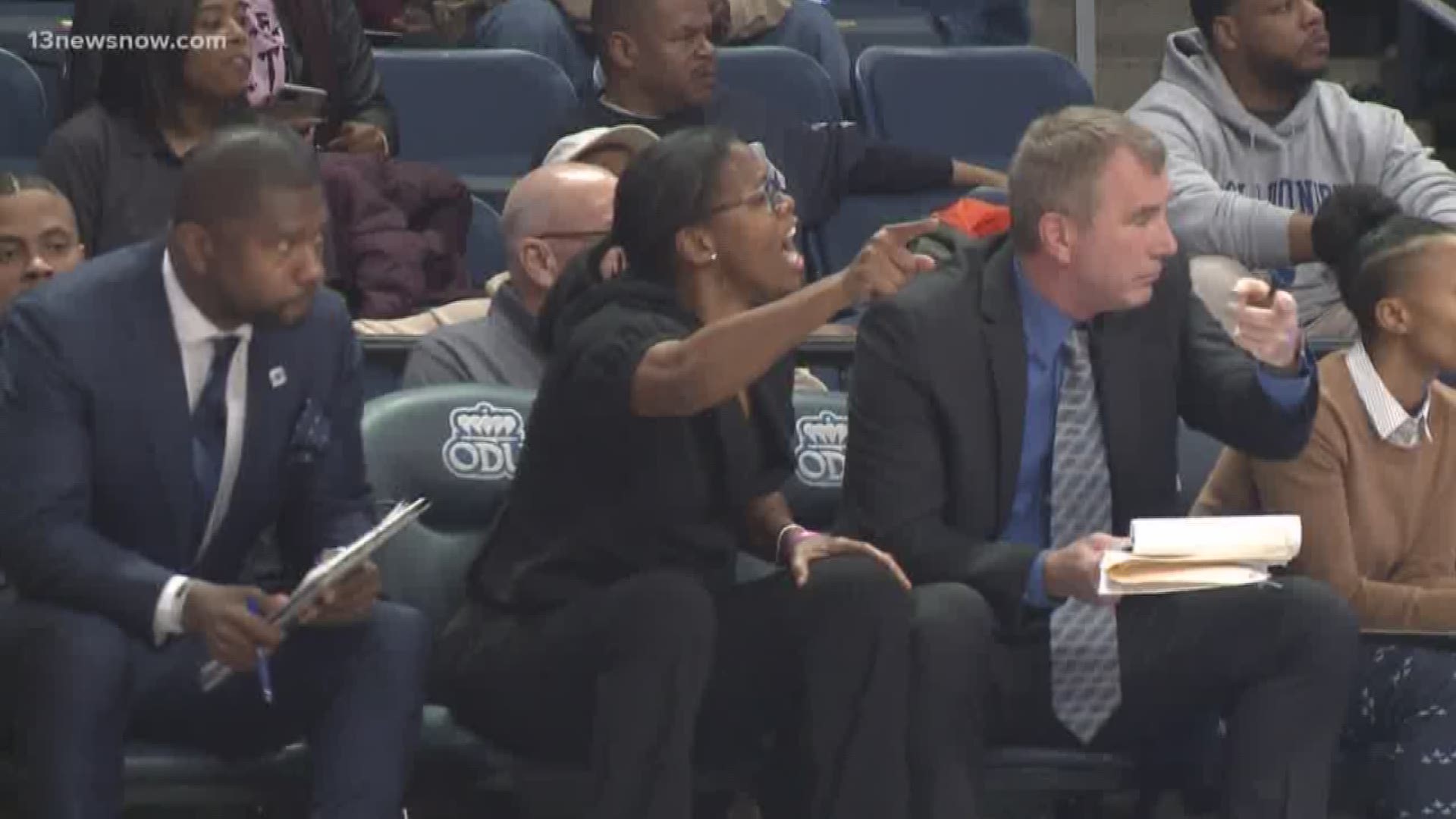 McCray and the Monarchs closed the regular season with a 24-6 overall record and a 14-4 mark in league play. Old Dominion received the No. 2 seed after being picked to finish fifth in the C-USA preseason poll.

McCray led the Monarchs to an 89-77 win over Auburn, which marked its first victory over a Power 5 opponent since March 2015. The Monarchs also snapped Rice's 30 conference game win streak at the Chartway Arena on Feb. 13. Her defense ranks first in the country for holding teams to three-point field goals and 15th in the country in scoring defense.

In just her third season at the helm of the program, McCray's Monarchs earned votes in the AP Top 25 poll and the WBCA Coaches Poll for the first time since December 2008. On Feb. 18, her team was named NCAA Team of the Week following her performance over Rice, which propelled the team to the top of the league. ODU heads to the C-USA Tournament in Frisco, Texas, this week as the No. 2 seed.