With 19 starters returning in 2020, Bobby Wilder feels he can bring his team back from a tough 1-11 season. 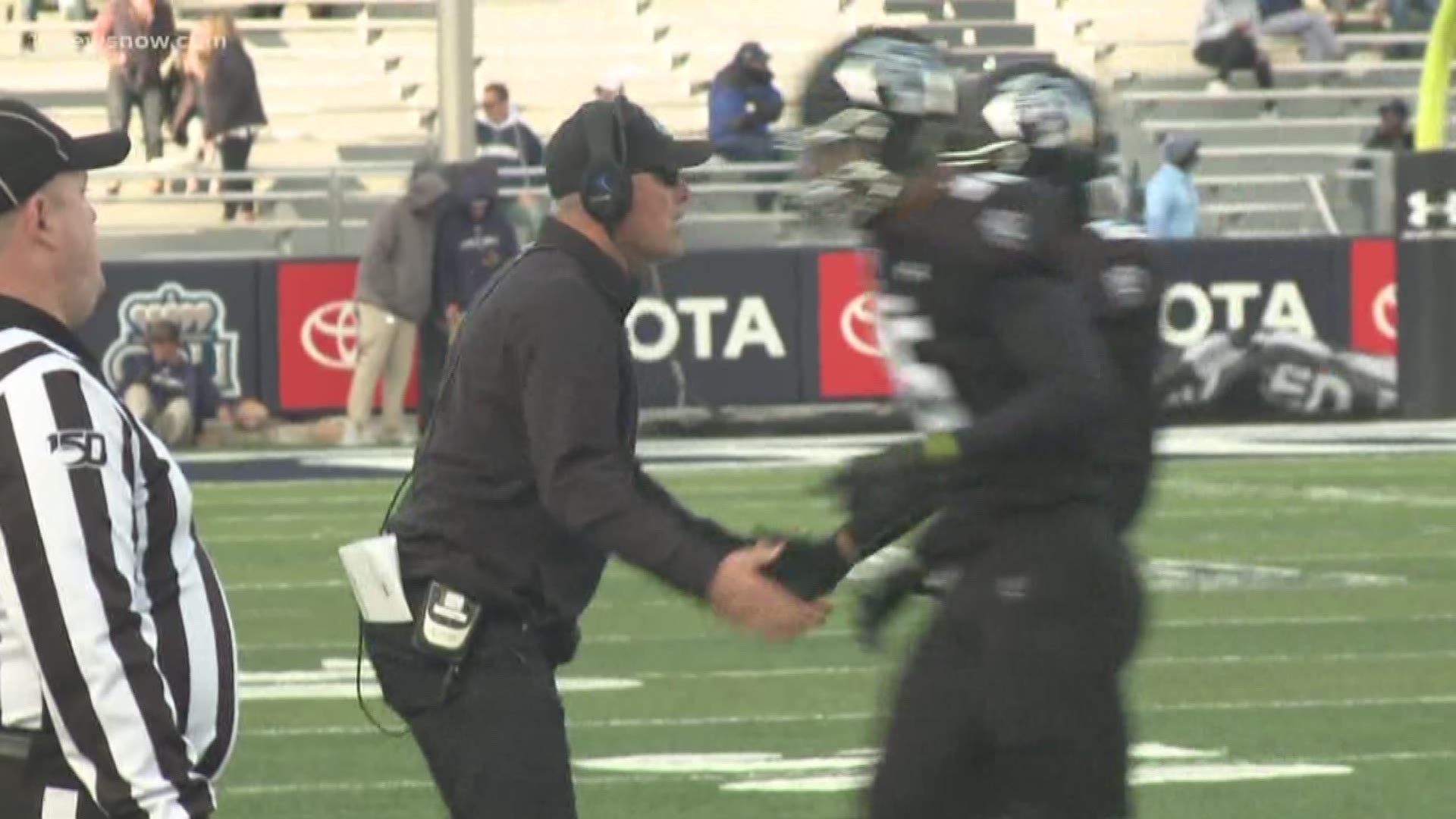 NORFOLK, Va. — There are plenty of pros and cons when it comes to ODU head coach, Bobby Wilder's future with the school.

Saturday's 38-22 season finale loss to Charlotte didn't help. It not only sent the Monarchs to their 11th straight loss, but it's their fourth losing season in five years, which included three in a row.

"This didn't work out this year," he said after the game. "But I want to be back next year and I truly believe that it will."

Multiple injuries, along with finding an answer at quarterback had led to many of Old Dominion's struggles for this season.

They did see hope in three of their last four games on the schedule with freshman, Hayden Wolff. He had his best game last week at Middle Tennessee passing for 321 yards and a touchdown.

With him being among 19 starters returning next season, Wilder, who started the program from scratch, feels another chance can turn things around.

"I'm a coach that poured the last 13 years of my life into this."

RELATED: Will there be a part II of coach Wilder's reload year