Organizers and the IOC have ruled out fans from abroad attending the Olympics when they open on July 23. 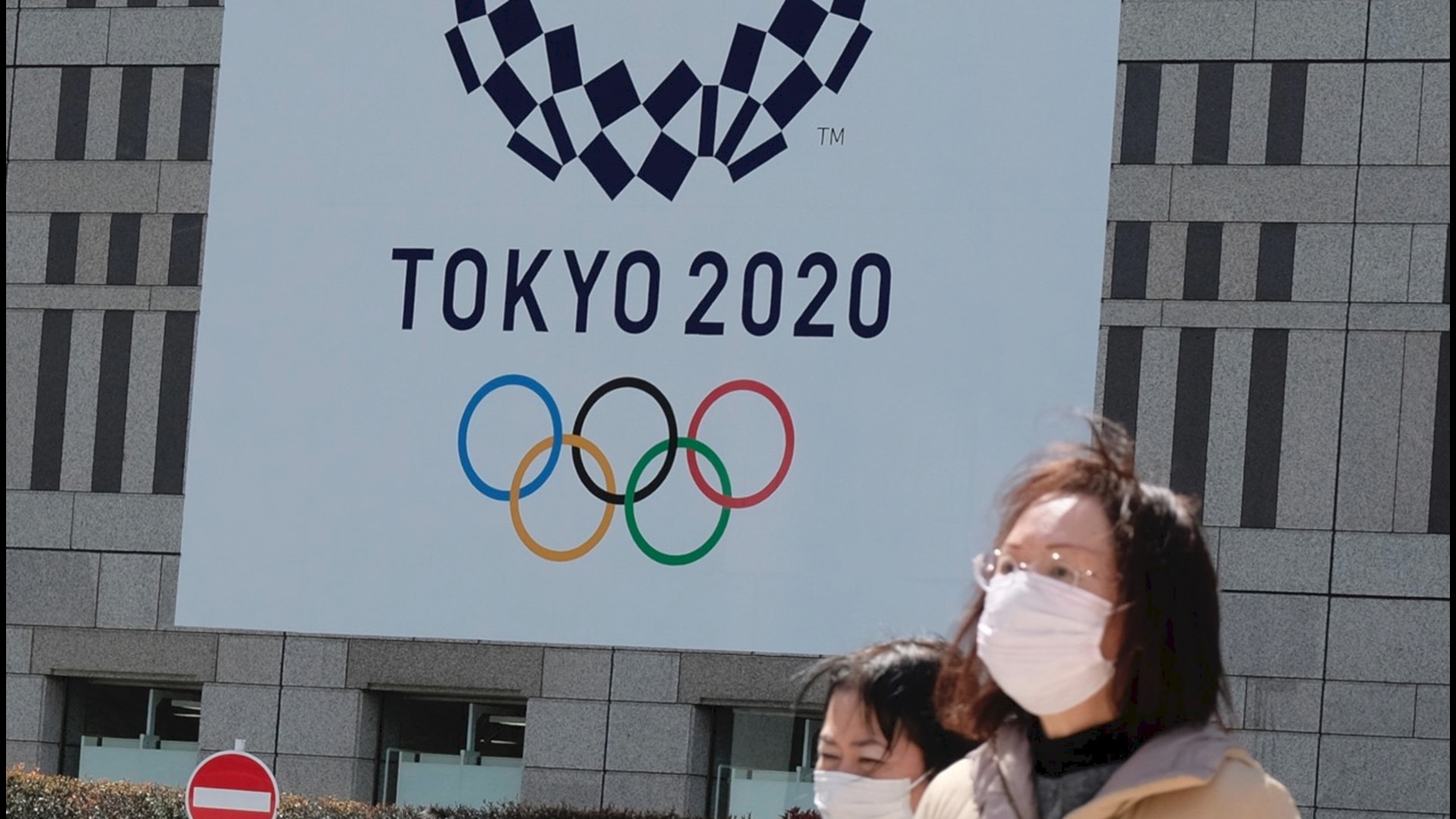 TOKYO, Japan — Japan’s top telecommunications company is getting 7.3 billion yen — about $67 million — in taxpayer money to design mobile tracking software to curb the spread of coronavirus infections during the Tokyo Olympics.

There's one catch: Few Olympic fans from abroad will be around to use it.

Tokyo Olympic organizers and the IOC on Saturday announced a ban on fans from abroad attending the the games, which open on July 23.

NTT Communications Corp., a group company of Nippon Telegraph and Telephone Corp. and a domestic sponsor of the Tokyo Games, heads the consortium developing the app in multiple languages that is set for release in June.

Domestic sponsors have contributed a record of $3.5 billion to the local organizing committee, a total about three times larger than any previous Olympics. Contributions have been driven by giant marketing company Dentsu Inc., the official marketing partner of the Tokyo Olympics.

Like other skeptics, opposition lawmaker Kanako Otsuji has said the app is a waste of money.

“When there will likely be no spectators, is this the time to be designing an app for fans? The Japanese government has failed over and over in digital innovation, but it’s going to have success with this new app?” she said on her YouTube channel last month.

Users are to download the app in their cell phones so their whereabouts can be monitored with satellite technology.

In theory, it tracks infections. But it all must be done in good faith and is effective only if people use it honestly and diligently to record their health conditions and warn others of outbreaks.

Japan now restricts people from entering the country because of the coronavirus pandemic, except for some essential travel and returning citizens.

Tokyo-based NTT, founded in 1952, has boasted of close ties with the Japanese government. It’s now embroiled in a sprawling corruption scandal centered around lavishing entertainment on ministry bureaucrats that oversee telecommunications.

Tokyo is officially spending $15.4 billion to prepare for the Olympics, but several government audits have suggested it’s at least $25 billion. All but $6.7 billion is public money.

While the pandemic has added to the costs, there will be few tourists to boost local coffers.

In 2019, the year before the pandemic hit, Japan raked in a record 4.8 trillion yen ($44 billion) from nearly 31.9 million tourists visiting from overseas, mostly from China and South Korea.

In contrast, international travelers to Japan last year, including foreign residents and families of Japanese, dwindled to 4.1 million people, according to the Japan National Tourism Organization. No money figure was available. Domestic tourism has also fallen to about half the previous year’s levels.

Japan has attributed about 9,000 deaths to COVID-19 but has barely started to roll out vaccines.

Marina Nakano, spokeswoman for the Japan Cultural Expo, a government-backed program set up especially to drum up tourism during the Tokyo Olympics, acknowledged cultural events pegged to the upcoming Games are still undecided.

Nakano is hopeful that once things return to normal, tourism might come back and her efforts to push Japanese culture will pay off in the long run.

“The plans all had to be drastically changed,” she said.