Out to retain the Commonwealth Cup or take it away

A look ahead to Saturday's Virginia Tech vs. UVA rivalry game. 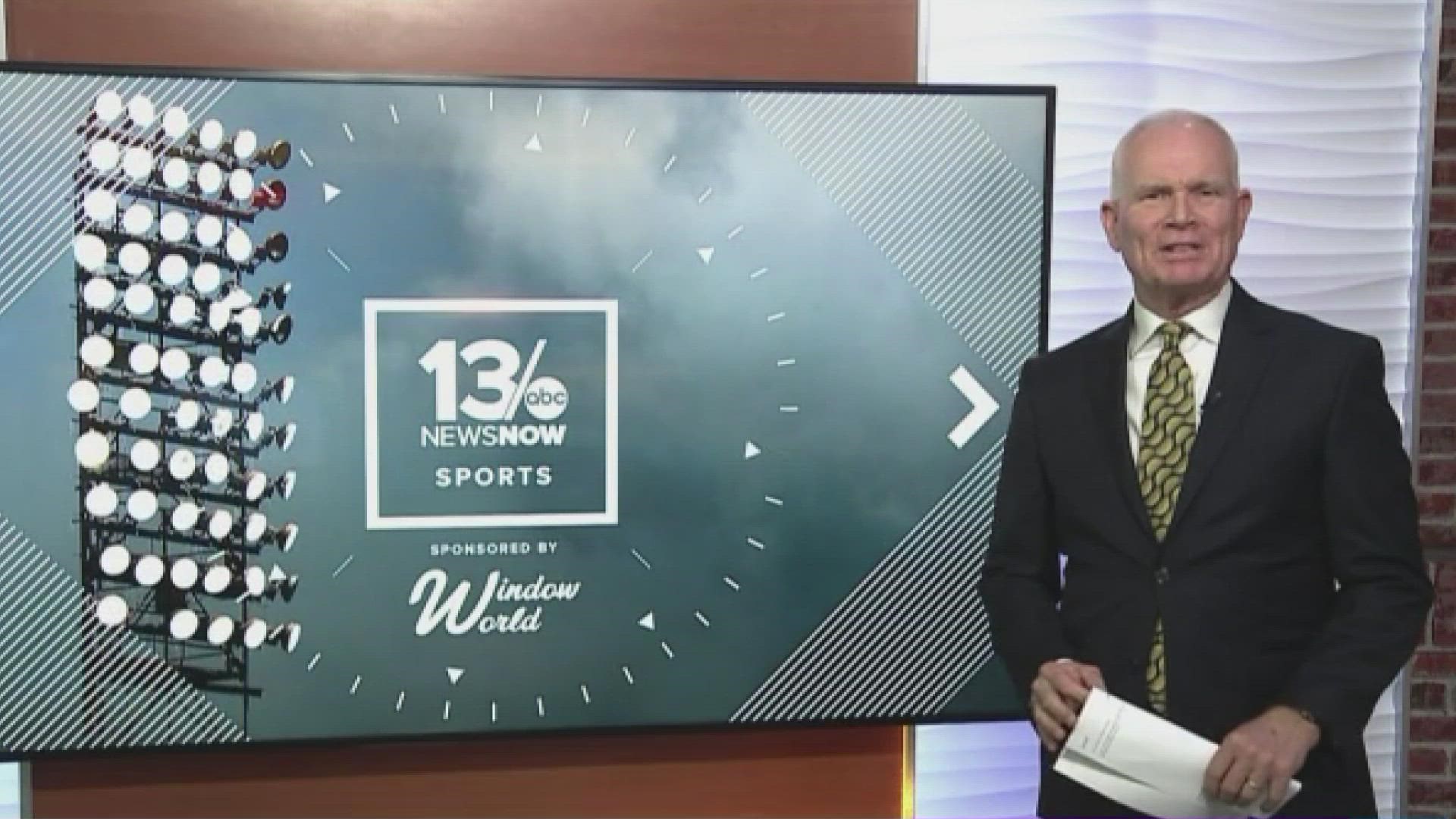 CHARLOTTESVILLE, Va. — Right about the time you're enjoying you second day of Thanksgiving leftovers, UVA and Virginia Tech will be kicking off the Commonwealth Cup rivalry game.

It's been near total domination for the Hokies lately. The Cavaliers won in Charlottesville in 2019. It's their only win in the last 17 meetings. Overall, Virginia Tech has a 59-38-5 advantage in the series.

Commonwealth Cup ownership is the first thing Virginia Tech interim head coach J.C. Price got to remind the media about this week. He said, "The Cup is in our possession and we owe it to our seniors to do our very best to go out and win this game. We still have a chance to extend our season."

The only way to the Hokies to extend their season is to win Saturday which would make them bowl eligible.

The Cavaliers already have the 6 wins necessary to reach bowl eligible status. However, they have lost 3 straight games.

How intense is this matchup? For this year's Virginia team, it's something of an acquired taste as only 5 of the 22 starters are from in-state. Quarterback Brennan Armstrong an Ohio native, looks at it this way, "You interact with the fans. You interact with the teammates, the coaches. It starts to become a bigger and bigger thing. It's my fourth year here. It's my rivalry. Ohio State-Michigan use to be my rivalry game. Now this is mine. This is who I am."

Cavaliers safety Joey Blount if from Georgia, but he gets it now, "It's just really become part of my journey here at UVA. One thing that I want to make sure that I leave a good legacy behind."

It's not an easy thing for Virginia head coach Bronco Mendenhall to describe this rivalry game. In one way, it's like other big games they have played like the ACC Championship game or the Orange Bowl. He says, "You can hear it and you can talk about it. You can have a slide show and you can listen to it on audio book or a podcast. None of that really helps you experience it. Experiences are built with personal involvement."

That personal involvement starts with the 3:45 p.m. kickoff on Saturday. This year's game is in Charlottesville.