Princess Anne's Dozier inducted into the VHSL Hall Of Fame

Darnell Dozier has guided the girl's basketball team to 10 state titles including the last 6 straight. 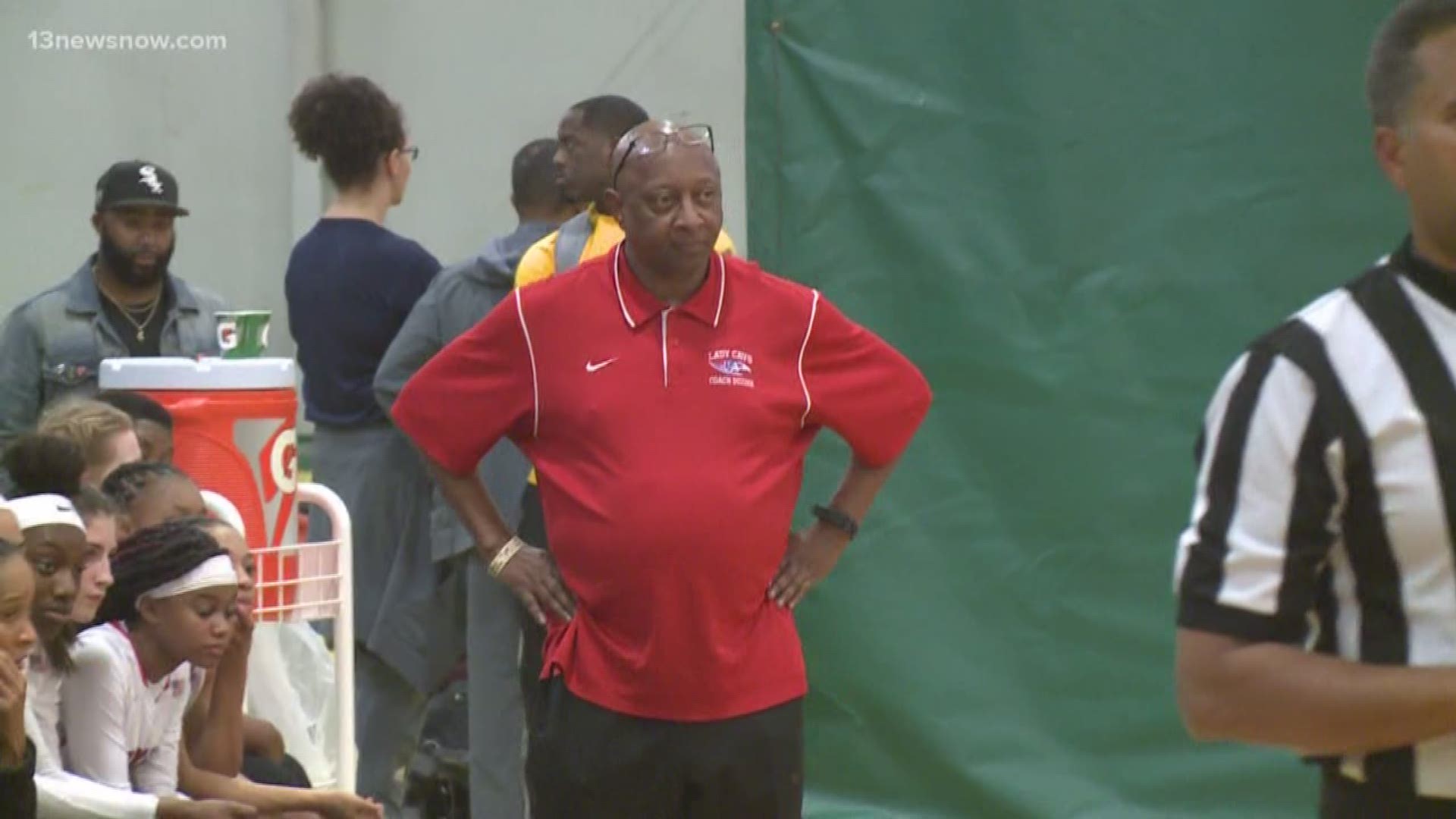 VIRGINIA BEACH, Va. — Princess Anne girls basketball coach, Darnell Dozier was named to the Virginia High School League Hall Of Fame on Tuesday. His resume is a stacked one. He's led the Cavaliers to 10 state championships including the last 6 in a row. Princess Anne has captured 22 Beach District titles to go with 11 region titles in the last 13 years.

Dozier's has a career record of 651-35. His win total now ranks fourth-highest in VHSL history. Dozier will be inducted into the hall of fame April 26th from Charlottesville.