The Chairman of the PIT for the past 27 years, Parker was a Portsmouth mainstay 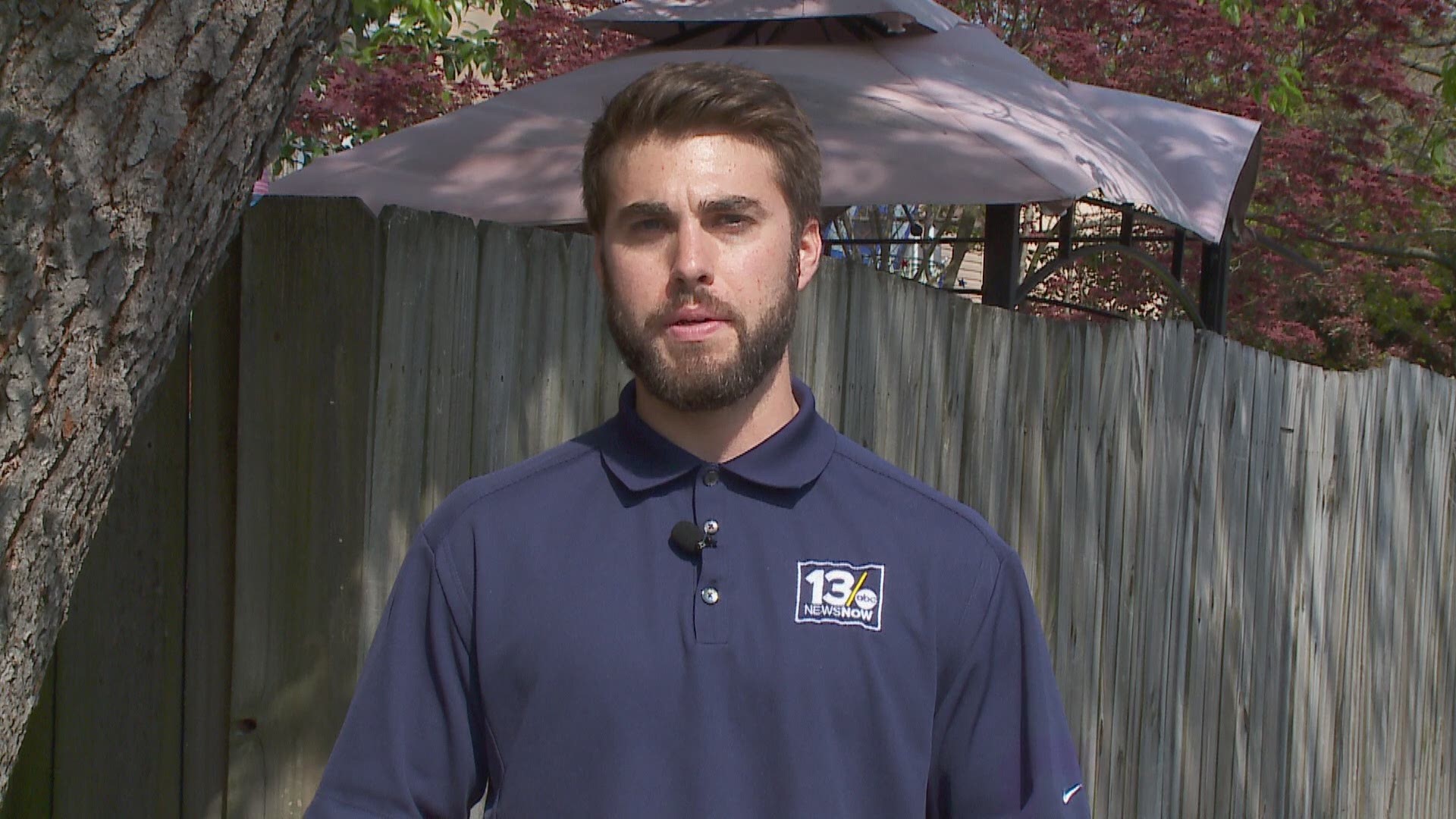 PORTSMOUTH, Va. — A participant in the inaugural Portsmouth Invitational Tournament, and the Chairman of the most recent, Mahlon Parker was a forward thinking throwback.

Parker passed away on March 28th following a long battle with illness.

Parker was a Portsmouth staple, preferring never to leave the city for too long at once, and making sure the successful basketball tournament stayed in the city in which it began.

"A true southern gentleman," is how PIT Vice Chair Mike Morris described him, and it's how he'll be remembered.