Radford buzzer beaters in regulation and overtime secure Highlanders 101-98 win over the Pirates. 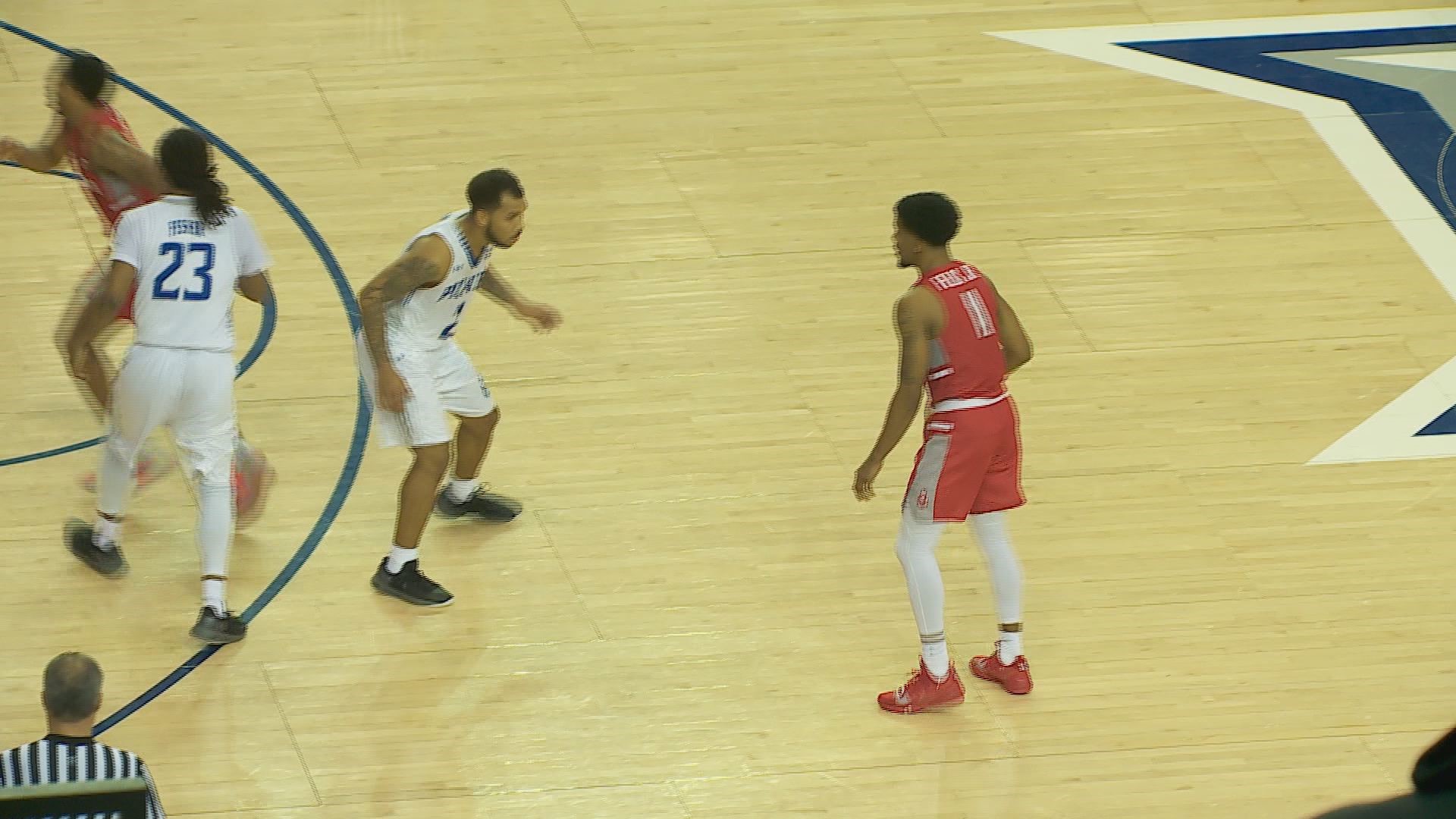 HAMPTON, Va. — Carlik Jones scored 25 points and his 3-pointer with 0.3 seconds left from the left side of the arc gave Radford a 101-98 win in overtime against Hampton on Thursday night.

Jones scored nine of the Highlanders' 15 points in the extra session. He also buried a 3 shooting on the run from the top of the arc with 1.8 seconds left to tie the game at 86 apiece to send it into overtime.

Travis Fields Jr. led Radford with 33 points as he missed just 2 of 14 shot attempts. Fields made 6 of 8 from beyond the arc, grabbed seven rebounds and distributed five assists. Ed Polite Jr. posted a double-double with 14 points and 12 rebounds and blocked three shots. Radford shot 35 of 62 (56.5 percent) and 12 of 23 from deep.