Rahne & Monarchs focused on football and not conference realignment

Old Dominion is coming off a bye week and will host Louisiana Tech on Saturday. 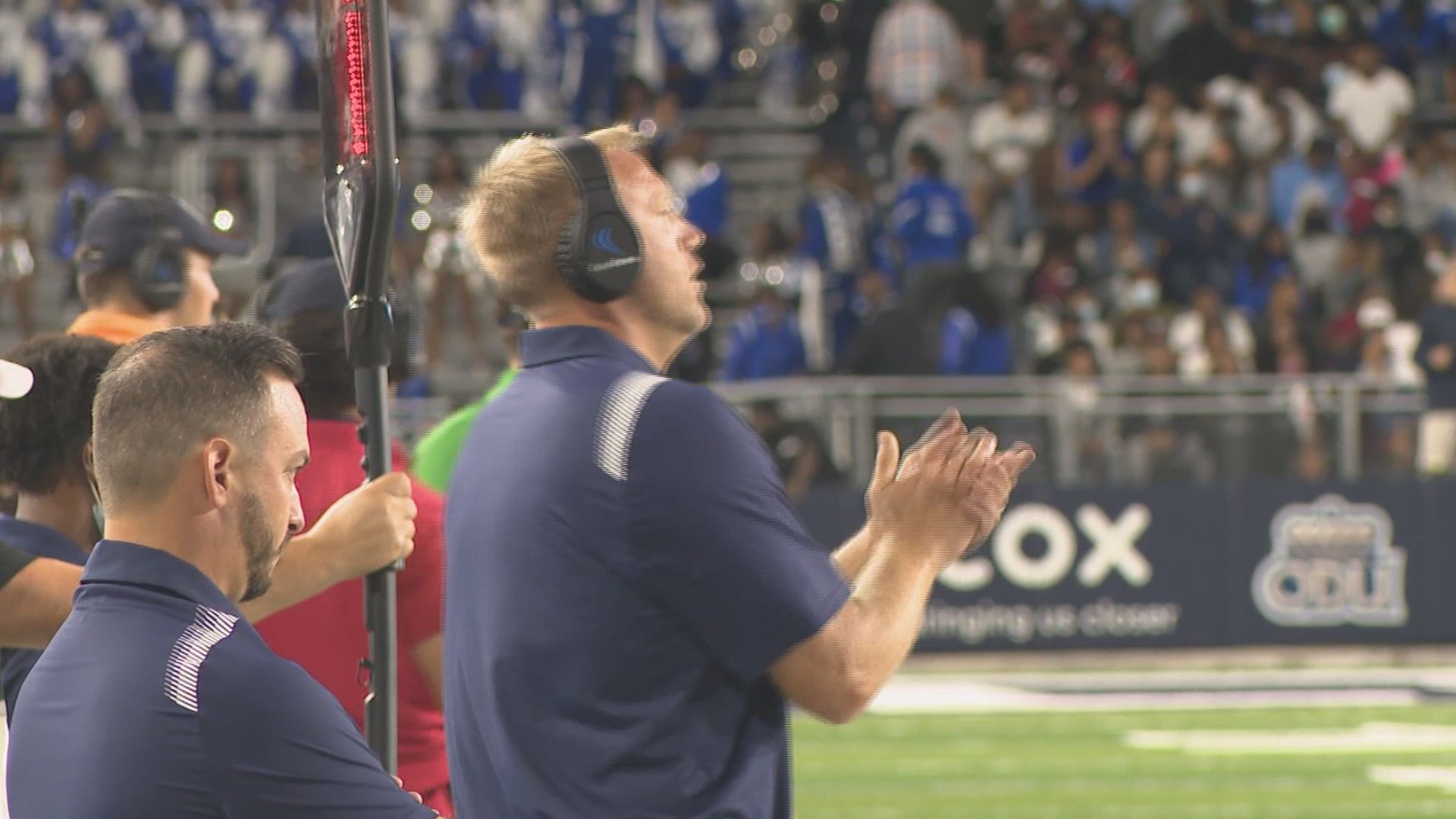 NORFOLK, Va. — With no official word yet on Old Dominion University making the jump from Conference USA to the Sun Belt Conference, head coach Ricky Rahne and his players got back to work after having a bye week. They'll host Louisiana Tech on Saturday at 3:30pm.

ODU, Marshall, and Southern Mississippi of C-USA along with James Madison from the Colonial Athletic Association are reportedly heading to the Sun Belt and start play in 2023. According to Rahne. he and his players have been ignoring the chatter. "I tune out. Our players have tuned it out. They haven't asked me one question about it."

Rahne is quite familiar with conference realignment from his days as an assistant at Kansas State and Penn State. "Nebraska was going to the Big 10 and Missouri was leaving the SEC (Southeastern Conference) and where Texas and Oklahoma were going at that point."

At the end of the day, he feels realignment is really nothing new. "I think that sometimes we get a little bit egocentric. We think everything is happening for the first time, but it's all the same. It's always been." 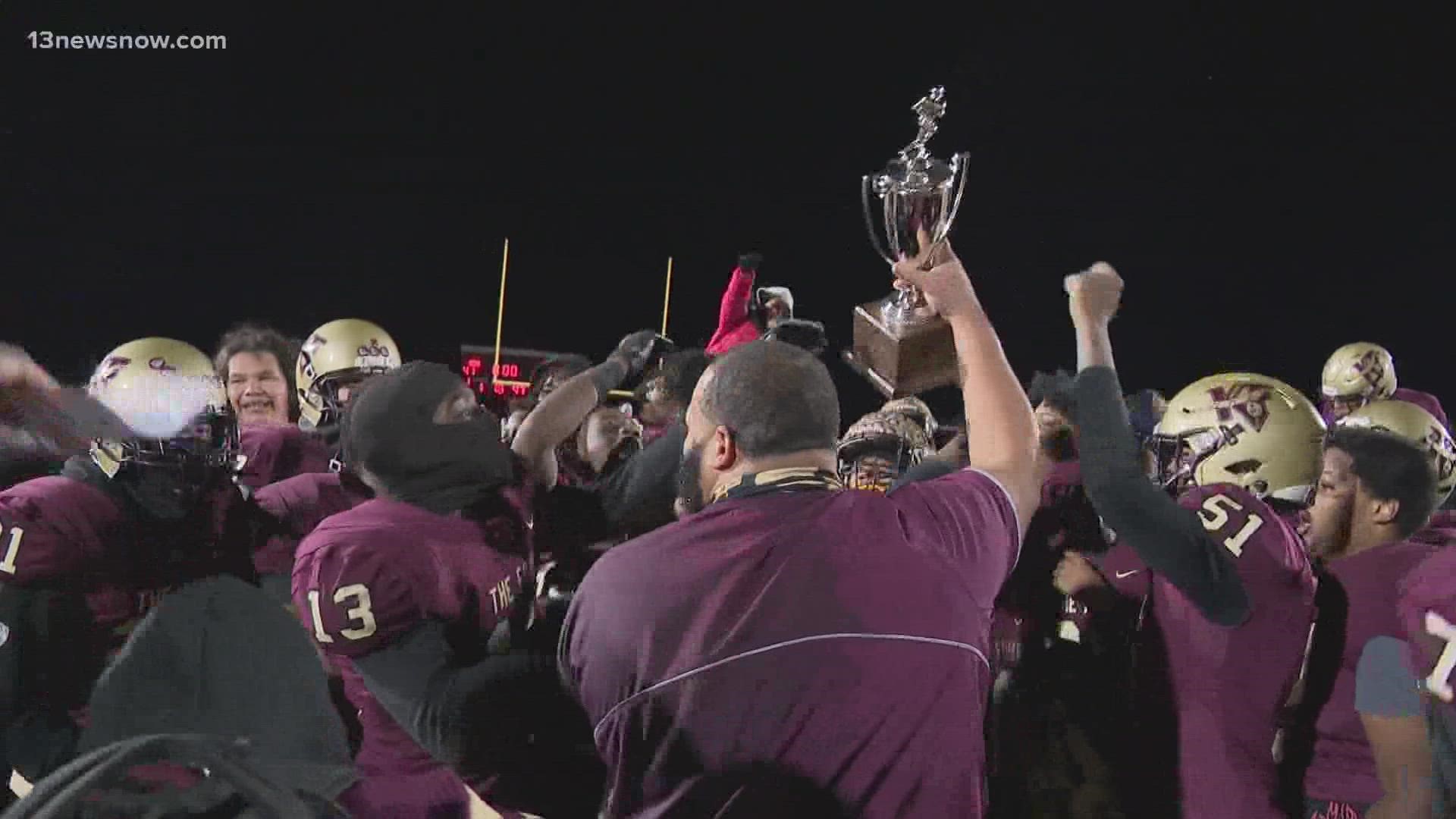