Reamon, Jr. happy he chose his passion for business over the NFL

The Newport News native has a clothing line called "City On My Chest" and opened up a new store at Patrick Henry Mall. 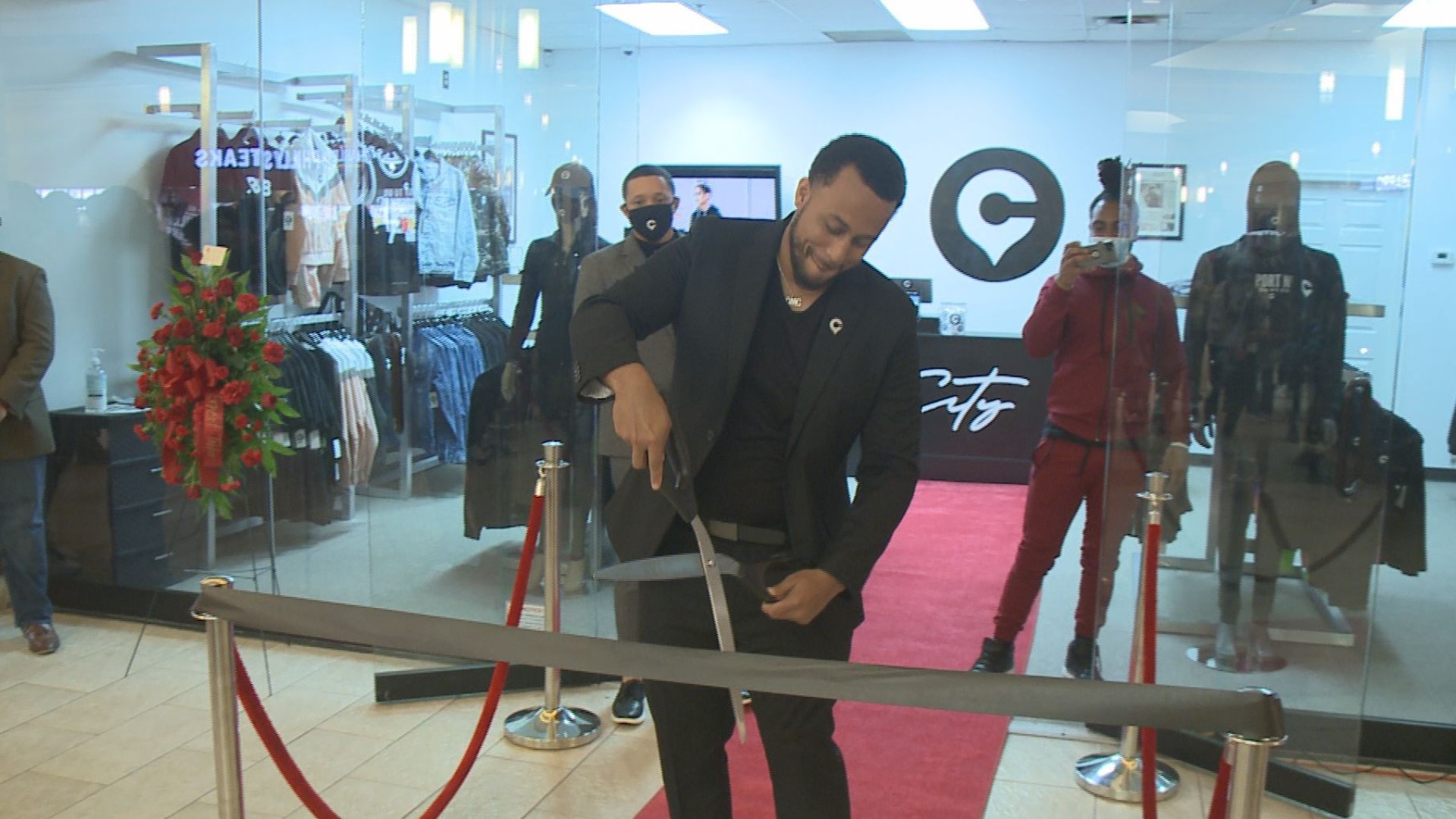 NEWPORT NEWS, Va. — Tommy Reamon, Jr. was torn at one point in his life. He was living the dream in the NFL as an assistant scout with the New Orleans Saints up until two years ago. Since 2012, the Newport News native, while working at different coaching stints between college and the NFL, had a t-shirt business to earn extra money. While with the Saints in 2018, he felt like he was on top of the world as the team's assistant scout. "I felt like I didn't feel complete", he said. "I felt like something was missing."

So he stepped away and went at it full time on his clothing line "City On My Chest" online. Intitially it started with just about his hometown of Newport News, but as he developed contacts with players around the NFL and NBA, they wanted shirts that supported where they lived. "I have John Wall (Wizards), DeAndre Jordan (Sixers). All the local guys; Mike (Vick) (Falcons, Eagles, Jets, Steelers), "Smoke" Mizzell (Bears, Ravens), Derrick Nnadi Super Bowl Champion(Chiefs)".

Reamon, Jr. officially opened his first store on Saturday from Patrick Henry Mall in front of family and friends. "A lot of nights studying", he says. "Just like coaching. Studying the game, You Tube videos, because I was a natural athlete not a natural business owner, but I'm a competitor so I took it full on".