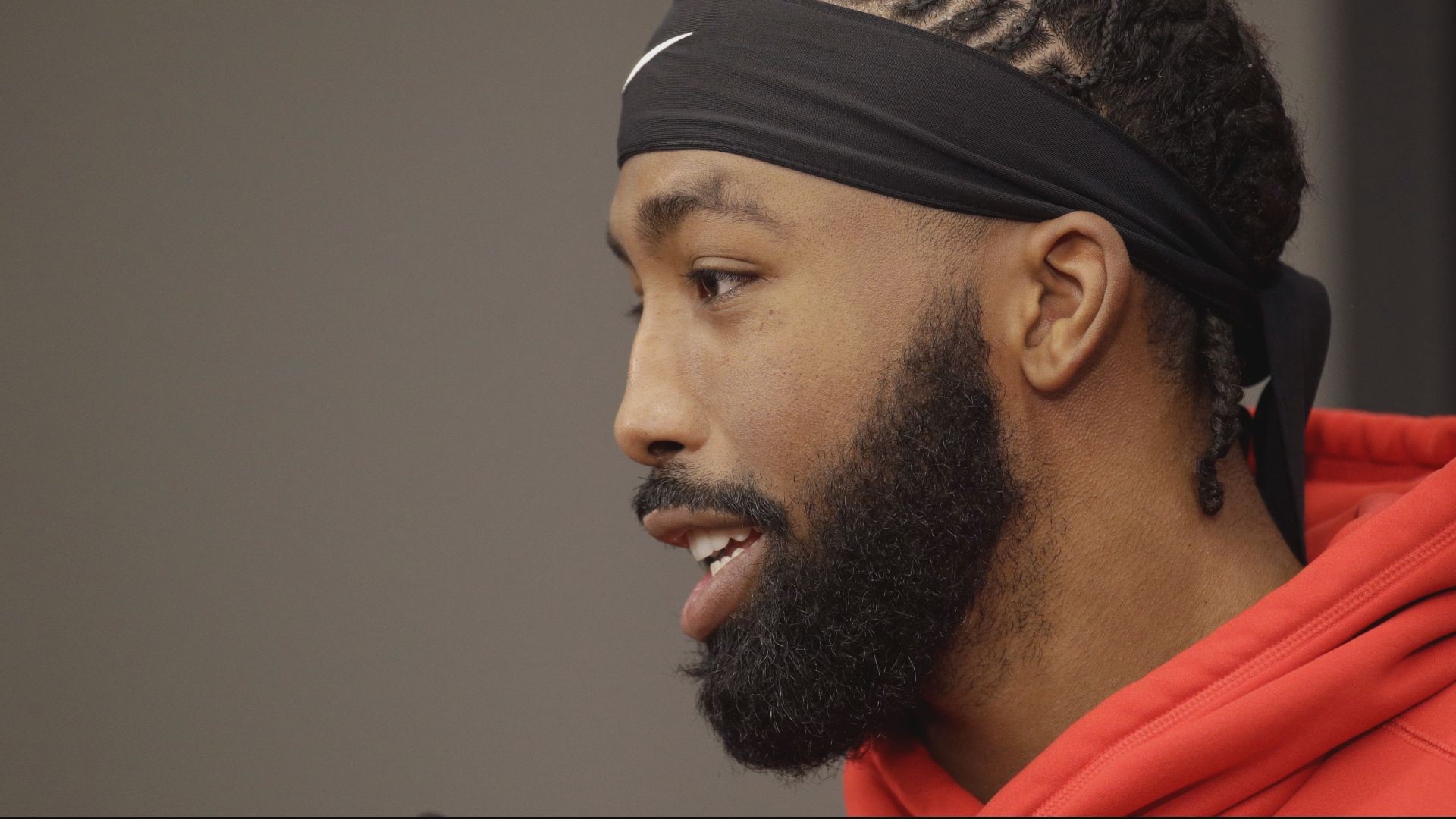 ASHBURN, Va. — Author, Thomas Wolfe wrote the great novel, "You Can't Go Home Again". The thinking behind the title was that while home might not change while you're gone, you've changed and you won't interact with home the same way even if you go back there. Somebody forgot to tell cornerback, Kendall Fuller.

He had every reason not to return to the D.C. area after Washington, who drafted the 25 year old out Virginia Tech in 2016, traded him two years later for a third round pick to the Kansas City Chiefs. They would go on to win the Super Bowl this past season over San Francisco and the franchise's first in 50 years. "We just felt we put way too much work in", said Fuller via teleconference on Wednesday.

Fuller had a key interception in the Super Bowl to preserve the Chiefs 31-20 win over the 49ers. He would venture into free agency and the Redskins came calling with a 4 year $40 million dollar deal for him to return home. Fuller is happy to be playing back in front of family and friends. "I'm just excited to show my talent just knowing I can play anywhere on the field at a high level", he said.