Jay Gruden out, Bill Callahan in

The Redskins fire Gruden in his 6th season. Callahan takes over as interim head coach. 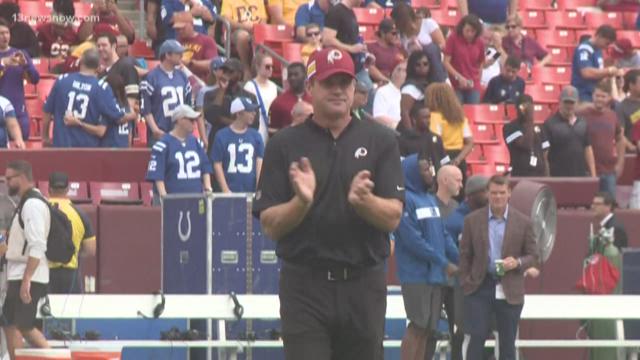 Jay Gruden had more than 5 seasons to work miracles for the Redskins. It never happened. After an (0-5) start to this season, Redskins management felt it was time for change and they fired Gruden Monday morning.

An NFC East division title in 2015 was the highlight of the Gruden era. However, his career Redskins record was 35-49-1.