Redskins McLaurin hopes to be a difference maker in year two

Terry McLaurin had an impressive rookie season for Washington. He had nearly 1,000 receiving yards. 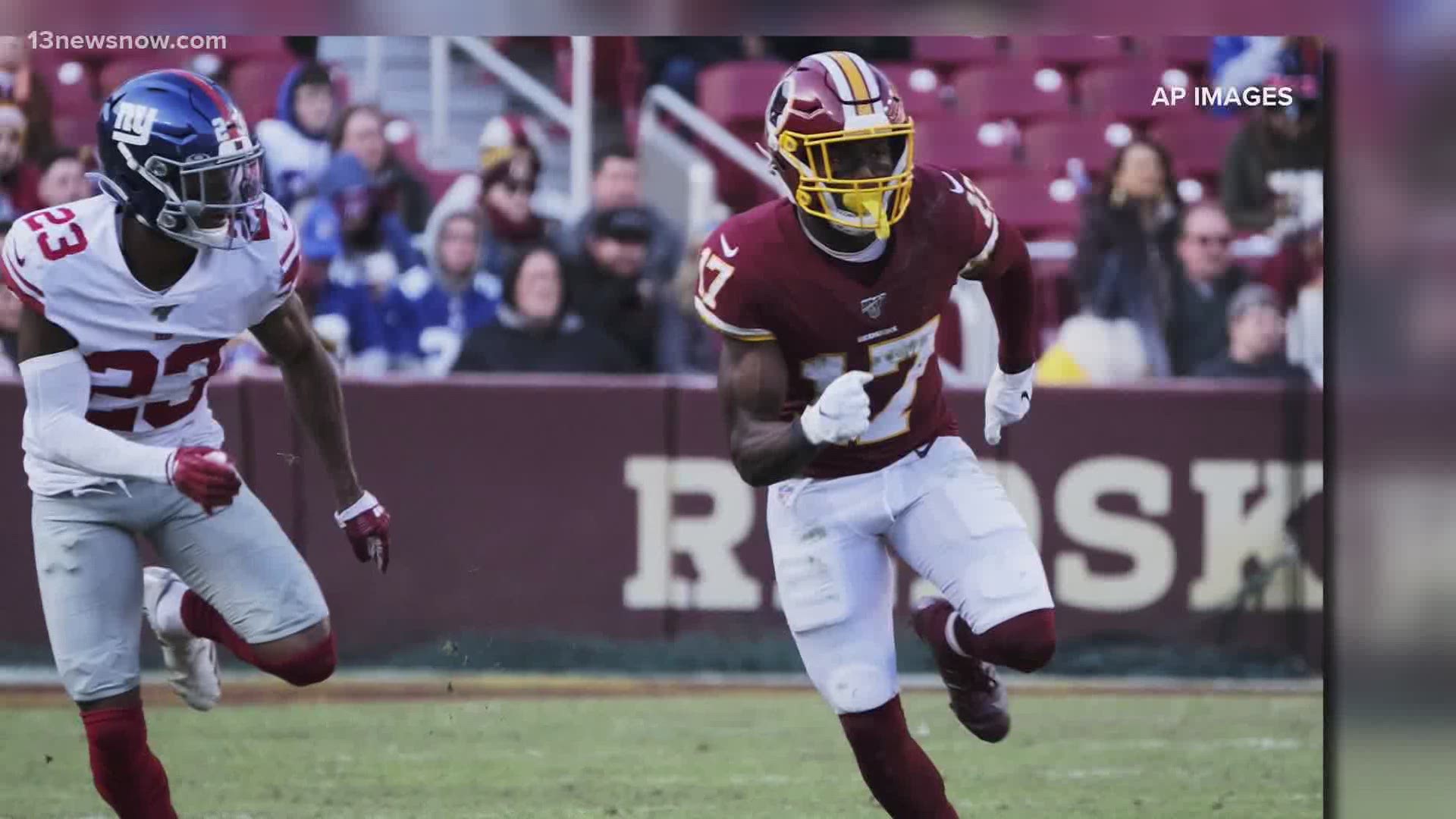 ASHBURN, Va. — During his offseason, he went down to Florida at Dan Marino's and worked with some very experienced NFL veterans. "LeSean McCoy. Frank Gore was very good for me", he says. "Just to see a guy like that who's obviously older in the late part of his career. Walk in Hall of Famer. It's kind of like being around A.P. (Adrian Peterson) to be honest. Being around a guy like Frank Gore, the way he practices. He doesn't take any reps off. Just being so productive and working so hard."