Ricky Slade, a former 5-star recruit at running back tweeted that he is transferring to ODU 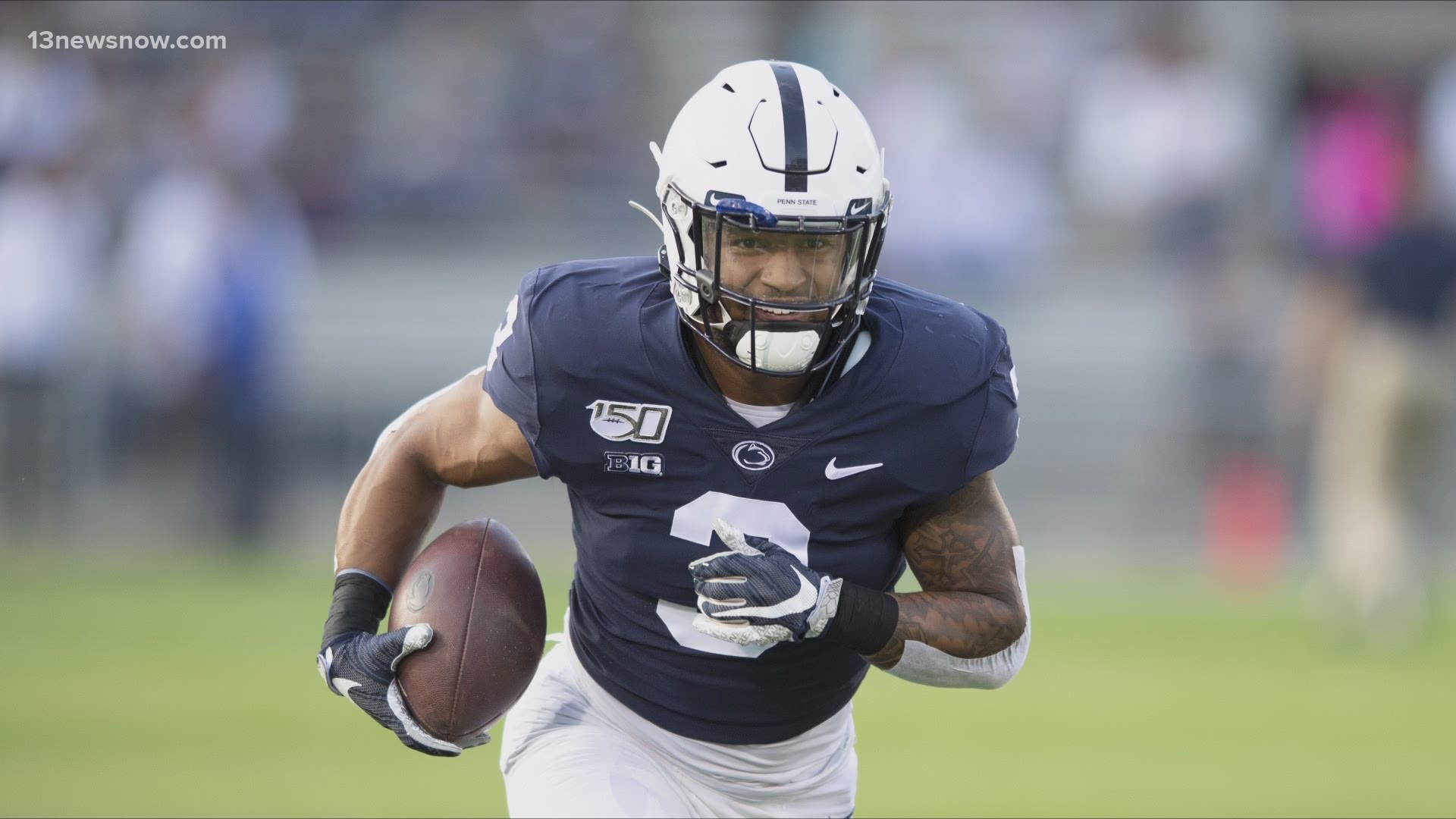 ODU has never had a 5-star recruit. Not even close. They've got one now. Ricky Slade was one of the top high school running backs in the country. He is transferring from Penn State to ODU.

One service had Slade rated as the top all-purpose back in the country, coming out of C.D. Hylton in northern Virginia in 2018.

He scored 6 touchdowns for the Nittany Lions in his freshman year but only 2 last season and saw very little playing time after the first couple games.

ODU head coach Ricky Rahne was an assistant coach on offense for Penn State during Slade's time in State College.

Slade will likely have to sit out this season due to transfer rules. He'll have two years of eligibility remaining.