Ron Pinkney passes away, but his fight continues

The first-ever African-American to do play-by-play on a national broadcast was a quiet icon. 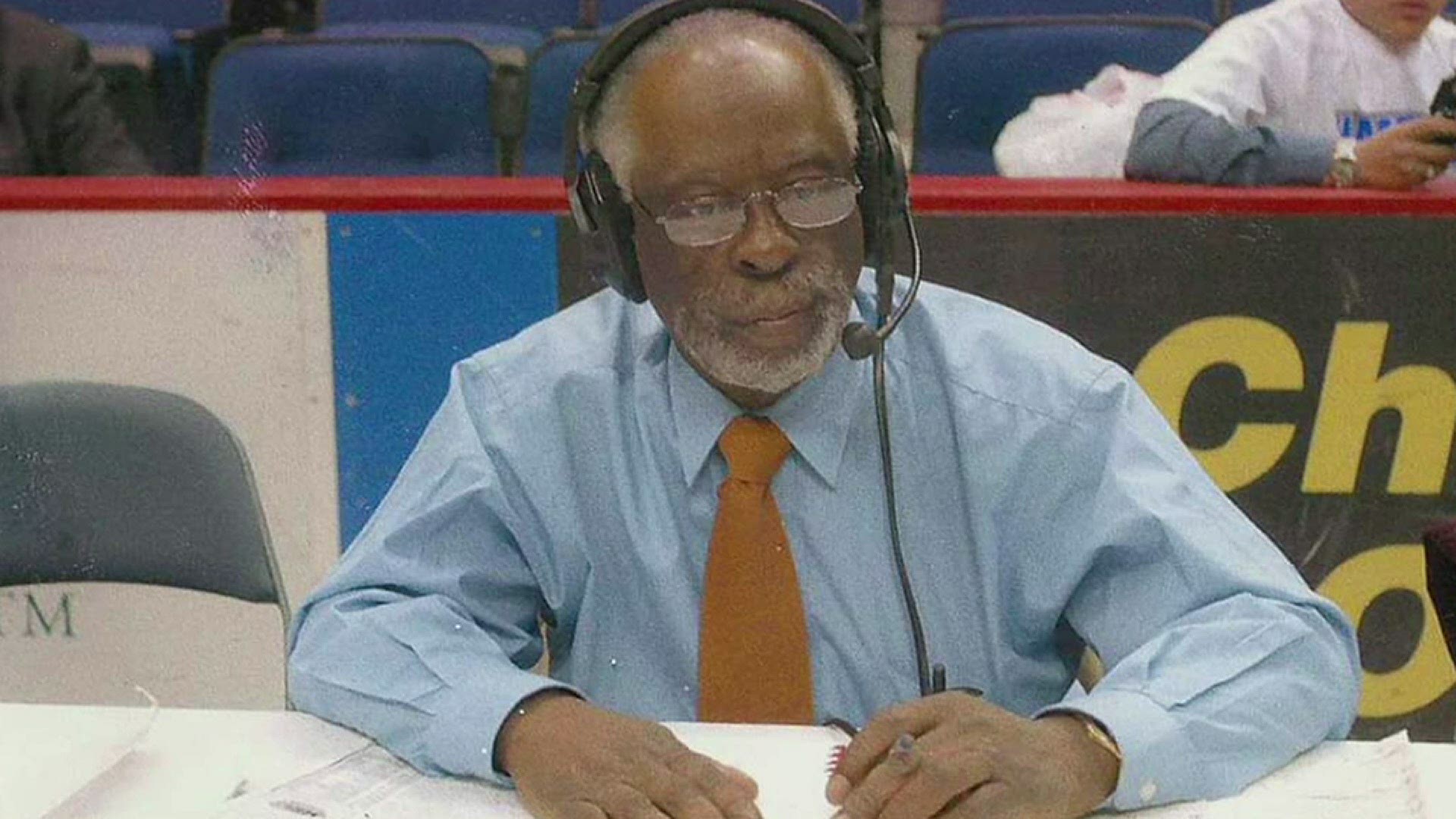 HAMPTON, Va. — Muhammad Ali, Jim Brown, Earl Banks, Martin Luther King Jr., Malcolm X: they all come up through the course of a conversation with radio host Jay Lang about Ron Pinkney. Unlike with most, however, they're not mentioned as his heroes, but rather as his contemporaries.

Pinkney was in lockstep with these leaders, breaking down barriers in his own field, as they toppled those in theirs. He was the first African-American to do play-by-play on a national broadcast, ABC.

Pinkney was obsessed with history, though rarely touted his place in it.

"People who knew him didn't know he opened the door for people of color in televised sports," says Lang.

Pinkney's drive to accomplish was born not out of a desire for recognition, but rather one to simply participate. As an African-American broadcaster during the Civil Rights era, having a great voice and feel for the game was not enough. With these traits came a will that drove Pinkney to break down barriers in addition to breaking down the game.

Pinkney passed away on Wednesday in Hampton, and while he may no longer be here with us, the fight that he embraced continues, carried on by those with his will and his spirit.

"He would have said, 'I wish I was 22 years old so I could be out there with the struggle.'"

RELATED: Saying goodbye to the man behind 'Bungles the Clown'