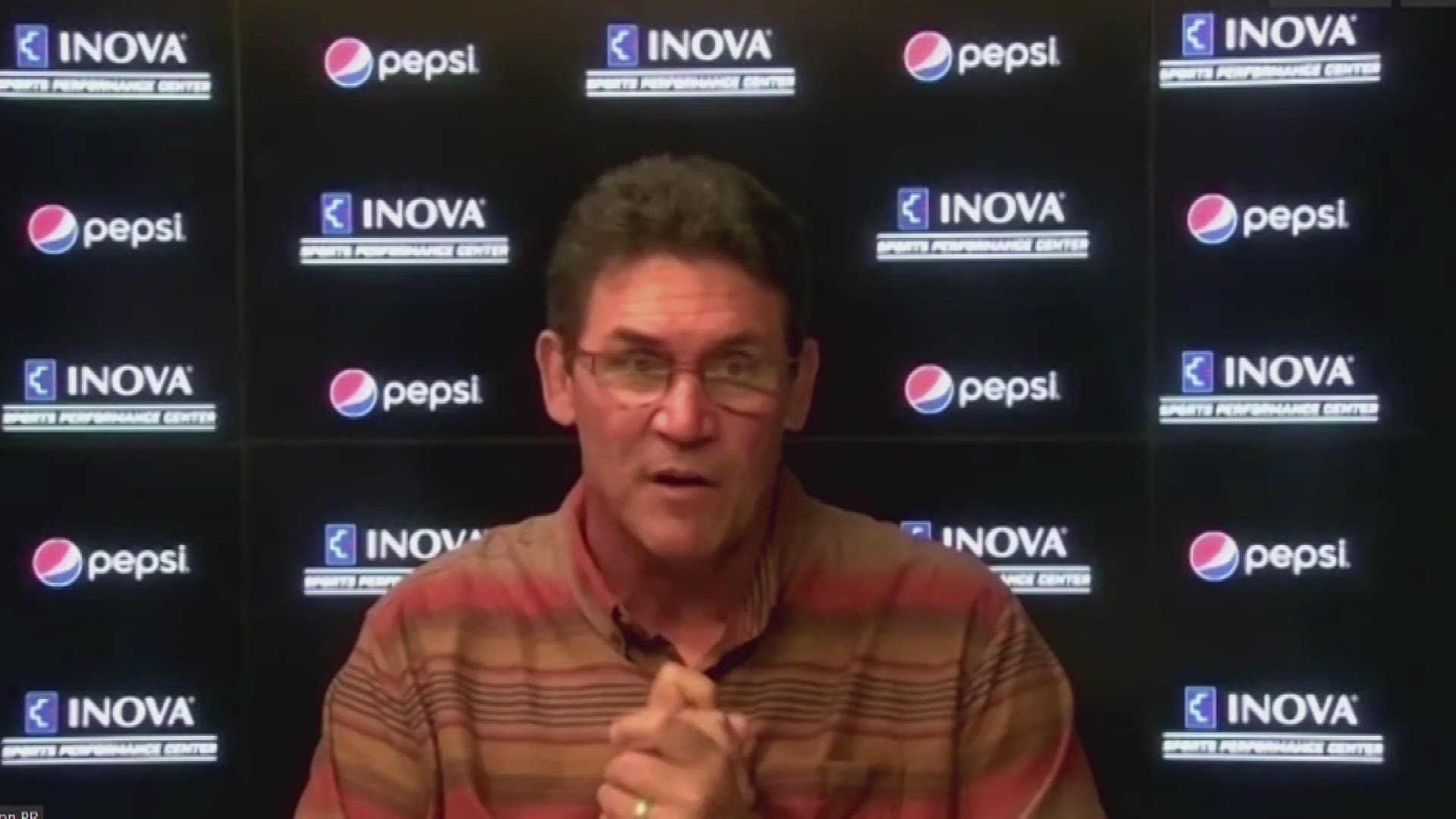 Ron Rivera expects to keep coaching as he goes through the final three weeks of cancer treatment.

Rivera has mentioned several times, the most important thing is to listen to what his body is saying. Sometimes he listens better than others. He says, "Last week caught me off guard a little bit. I was kind of expecting it, but I didn't realize just how hard sometimes it can get to you. It got me pretty good."

At the same time, it gave him a better appreciation of others fighting the fight. He added, "It speaks to the courage of a lot of folks that have gone through this. There's a lot of people who have dealt with and have come out on the other end, obviously for the better and that's what we're working towards."