Ryan Kerrigan still has something to prove

Now in his 10th NFL training camp season, the Washington linebacker is out to impress 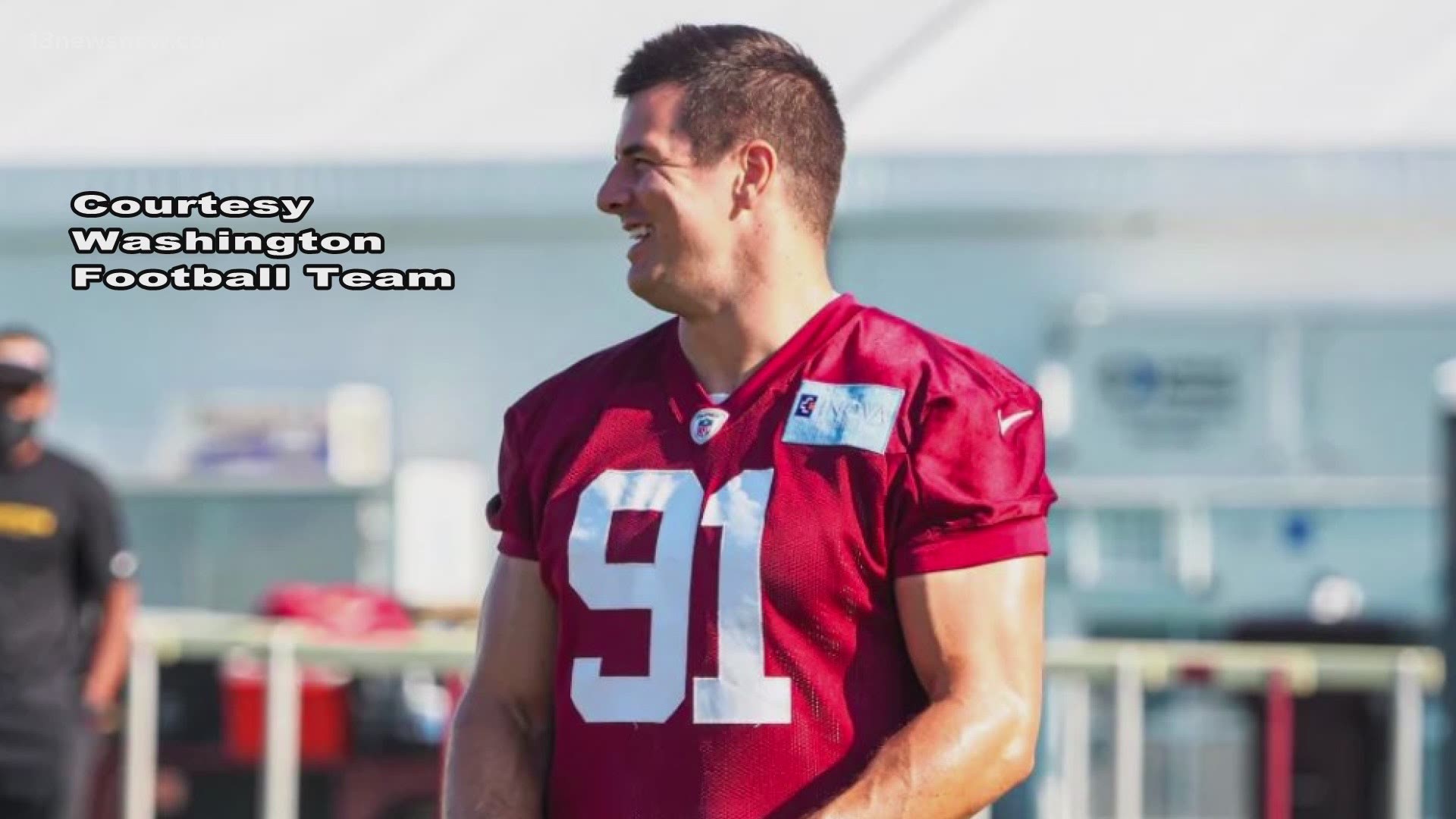 ASHBURN, Va. — Is it too late to send Ryan Kerrigan a birthday card? He turns 32 on Sunday. Almost one third of those years, he's been playing NFL football in Washington.

He's entering his 10th season and is on pace to set the franchise record for most sacks in a career. He has 90 and is one behind the all-time team leader, Dexter Manley. But, looking at those numbers, the total was down last year. Kerrigan had 5.5 sacks in 12 games. In each of the two seasons before that he had 13.

He says he has stated publicly and privately his desire to finish his career in D.C. Kerrigan is totally on board with the new coaching staff and the culture change.

And about the age, he says, "This kind of narrative of guys as they get older in the NFL you kind of think they're going to start slowing down or what not. I guess that's where I have to prove that I'm still a productive player and someone that can be a difference maker."