Chase Young is technically a rookie but people within the organization don't see him that way.

Chase Young is having a monster rookie season for Washington.

Even though he has just 3 1/2 sacks, the No. 2 pick has been a game-altering force for the best pass defense in the NFL.

Young may not lead the league in sacks like his mom expects, but he has earned the respect of teammates and opponents for his abilities on the field and work ethic off it. 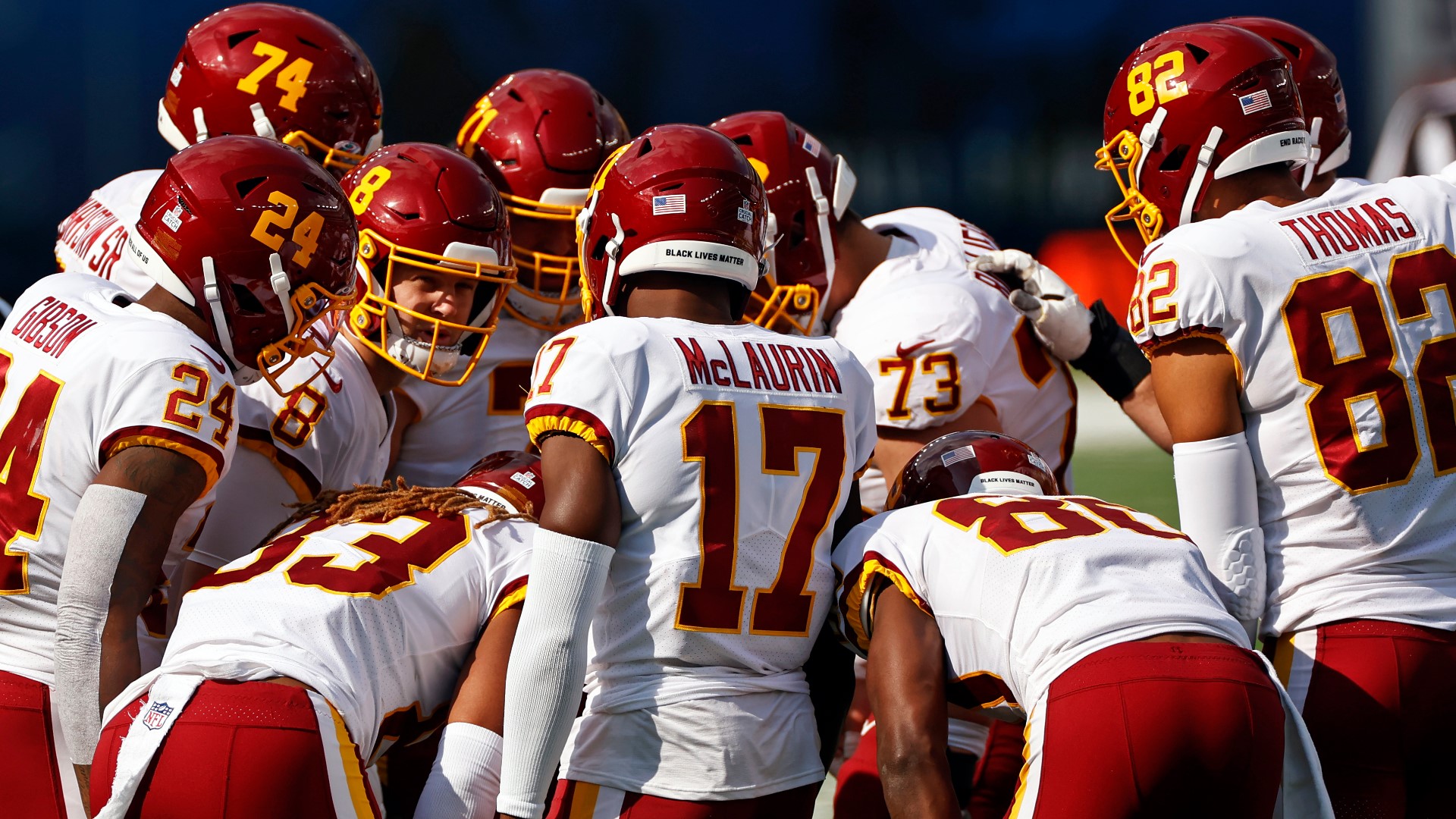 The Ohio State product is already a leader for Washington, though many inside the organization don't see him as a rookie. He still technically is, and Young is looking forward to feasting in his first Thanksgiving Day game against Dallas.