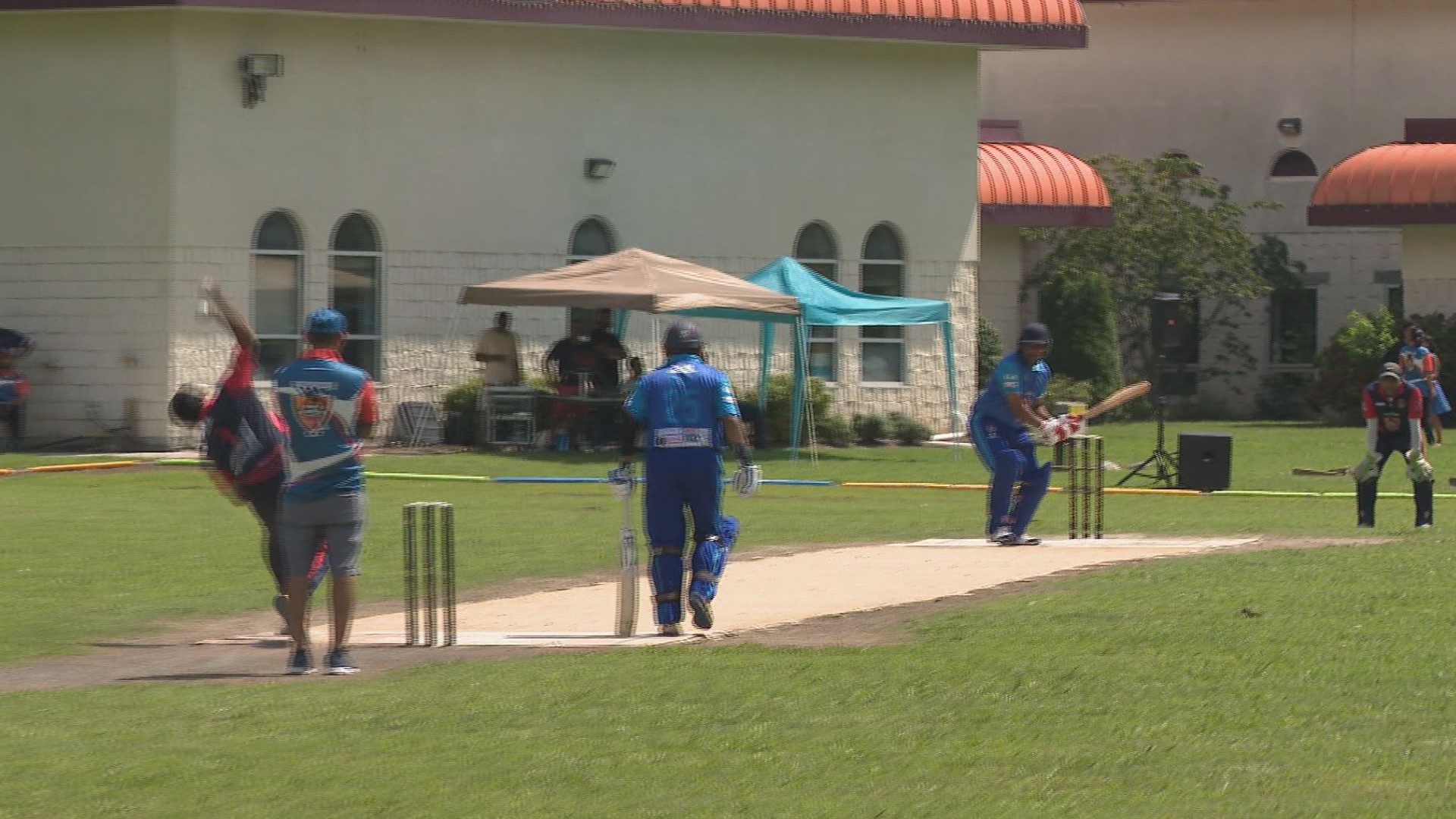 CHESAPEAKE, Va. — It's a sport that has similar components to baseball here in the United States, but its beginnings go all the way back to the 13th century. The sport of cricket has the popularity of soccer at times around the globe. In Chesapeake, the Temple Premier League is starting to take hold over the area since it started in 2021. "We want our community to have fun on the weekends", says Jenish Patel, a batsman for Virginia Beach Pirates. "We want them to have an entertaining day. Have food, drinks here. They can enjoy the game they love".

There are currently five teams in the TPL that have contains over 100 players from around Hampton Roads. They do play other cricket teams from as far away as Richmond to Roanoke. Matches are currently being played on the field at the Hindu Temple of Hampton Roads. League Chairman, Sanjay Patel says you can tell the sport is played with a passion. "Cricket is not just a sport. It's a religion", he says.

One of the league sponsors, Manen Shah says the sports, which is huge in his homeland of India, takes on a different meaning amongst fans. "It actually brings people together as a spirit, sportsmanship and also the dedication toward humanity as well."