The Hampton native suffered a hamstring injury in the first half and didn’t return after halftime. Houston lost to Cleveland 31-21 on Sunday.

Tyrod Taylor suffered a hamstring injury in the first half and didn’t return after halftime, forcing the Texans to play rookie Davis Mills the entire second half of a 31-21 loss to the Cleveland Browns on Sunday.

Taylor, who has been slowed by injuries the past few seasons, completed 10 of 11 passes for 125 yards, threw a touchdown pass, ran 15 yards for a score and had the Texans (1-1) tied 14-all at halftime before going to the locker room and being ruled out.

“It was actually right before halftime,” Culley said. “He came off to the sideline and was running to the left, and he kind of pulled up and knew something was wrong. He thought he was OK, but once we got him in, we realized it was something.”

The Texans host Carolina on Thursday night, and it would seem unlikely Taylor will be ready with just a few days to heal. Culley said he wasn’t sure about the severity of the injury or the 32-year-old’s availability going forward.

Taylor is starting because Deshaun Watson remains exiled from the Texans following his trade request and serious legal problems. The star QB is facing accusations of sexual assault and inappropriate behavior by 22 women in civil lawsuits.

Culley was noncommittal about his starter Thursday before he was asked if it was possible Watson could come back and play against the Panthers.

Watson is still on Houston’s 53-man roster, and for the second straight week he was inactive on game day. The Texans have listed him as being out with an issue that’s “not injury related.”

Taylor’s injury pushed Mills, a third-round pick from Stanford, under center for his first NFL action. He threw an interception on his second series and finished 8 of 18 for 102 yards and a touchdown.

When he got word at halftime that Taylor wasn’t coming back, Mills said he relied on his training.

“As the backup quarterback or the guy that is next up, you always have to be ready for anything to happen,” he said. “Even in preseason, at any moment, you mentally prepare yourself to go in there on the next play. I felt like I did a good job and came out. I can improve on some stuff.

“A lot to learn from, but overall, I didn’t think I was too rattled or wasn’t ready for the moment.”

“We game him full faith,” he said. “We worked our butt off for him. A mistake here and there from all of us. We feel like we beat ourselves. I feel like No. 10 put us in the right position to win and gave us a chance.”

The experience should only help Mills if he has to prepare on a short week for his first start as a professional.

Culley was impressed with the 22-year-old’s performance.

“I thought he did very well,” Culley said. “Obviously, he got us a touchdown. He had very few reps with the first unit. I thought he did well, and I expected him to do well. He’s been that way all through training camp, even in preseason games when he’s been in there.

“He had the pick early and came back and did what Davis normally does: Go to the next play and go from there.”

Mills kept the Texans close in the second half and pulled them within 24-21 on a 2-yard TD pass to Brandin Cooks early in the fourth.

It was a nice comeback after his early mistake, when Mills forced a throw over the middle and was picked off by linebacker Malcolm Smith.

The stage may have been a little bigger, but Mills said he wasn’t intimidated.

“Football is still football,” he said. “When you go out there and the bullets are flying, you have to treat everything the same so I don’t think it was too much. Obviously, I have a lot to learn from this game — my first true regular-season game went well or at least half of it, so looking forward to the next one.”

It may come soon. 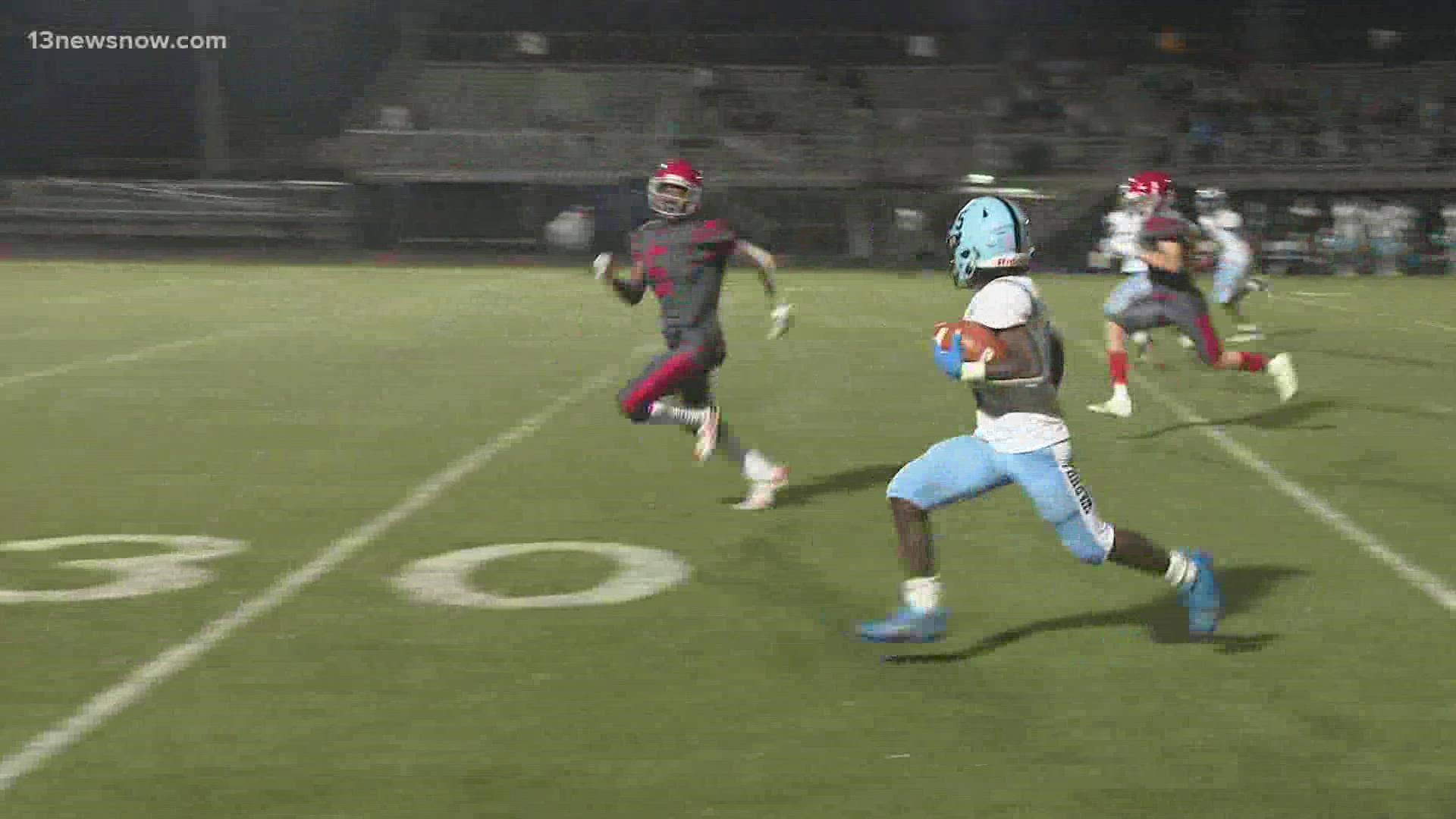