In a season of change, there are plenty of new faces and just over 3 weeks to prepare 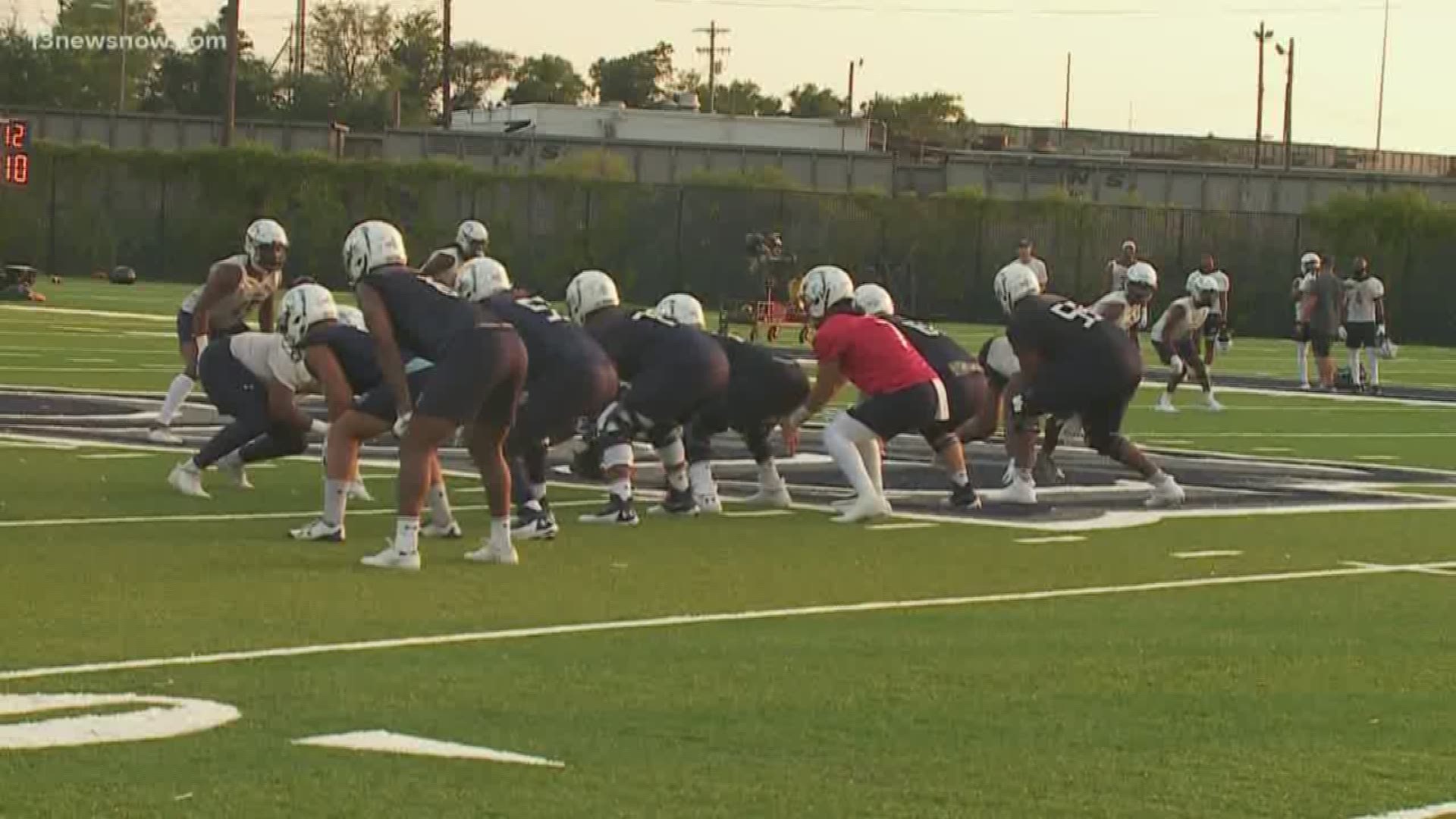 NORFOLK, Va. — There may have been a few dramatic wins last year, but finishing with a 4-8 record, was not acceptable to the coach, the players or ODU fans.

The Monarchs are have just over three weeks to figure it out before the start of this season. That may be asking a lot given the amount of change in the program.

There are 46 news players and 4 new assistant coaches. There is a quarterback competition to resolve. There is a new defensive scheme and the offense is being retooled.

That season opener is just around the corner. Norfolk State comes to the newly rebuilt stadium on August 31.