Tides Johnson may not be back as manager in 2019 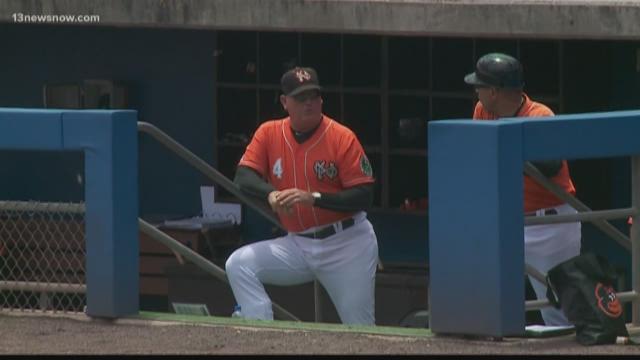 Ron Johnson has been an incredible foundation as manager of the Norfolk Tides the past several years. It appears his tenure with the Orioles organization is coming to an end. According to masnsports.com, Baltimore is shaking up its minor league system and that would mean Johnson would not be returning to Norfolk.

He's been Tides skipper the past 7 seasons making him the longest tenured manager in the International League. Johnson guided the Tides to the 2015 I-L South Division title and was named Manager Of The Year. The report said he's free to accept any offer that appeals to him.