The firing comes a day after Norfolk won their season final against Durham 3-2 at Harbor Park. 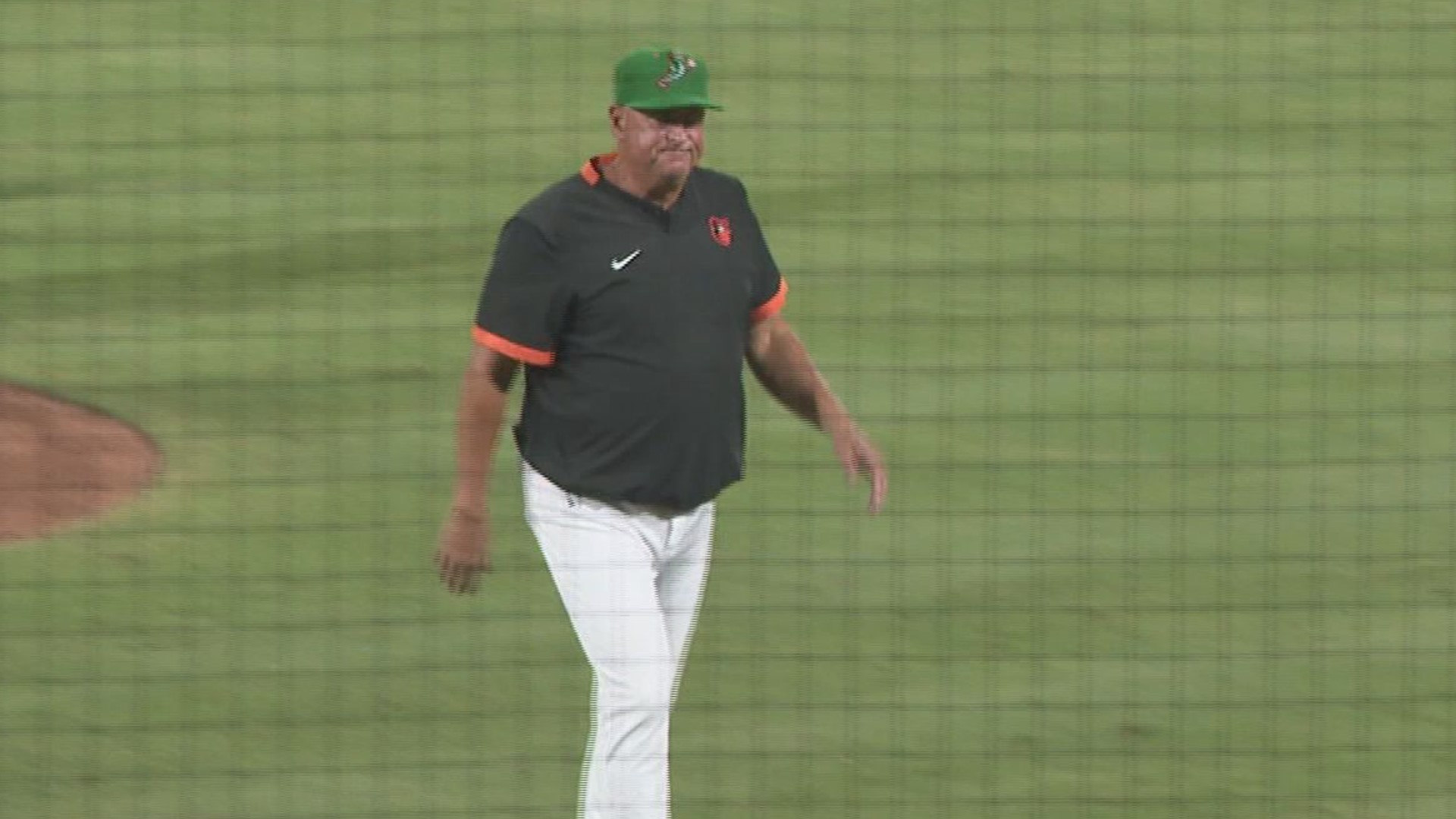 NORFOLK, Va. — Sources out of Baltimore report that the Tides parent club in the Orioles has fired manager Gary Kendall and pitching coach Kennie Steenstra. Kendall had been in Norfolk the past two seasons posting a record of 112-157.

Kendall, 58, was at Baltimore's Double-A affiliate Bowie the past eight seasons before coming to Norfolk. Except for a four year stint in the Padres organization, he has worked for the Orioles in various positions from scouting and managing since 1992. The Tides won their regular season finale on Sunday at home against Durham 3-2 and would finish up the year 52-78.