Tides rally, but to no avail against Pawsox

The Norfolk Tides came from 5 runs down to take a lead, but lost to Pawtucket 9-6 in 10 innings. 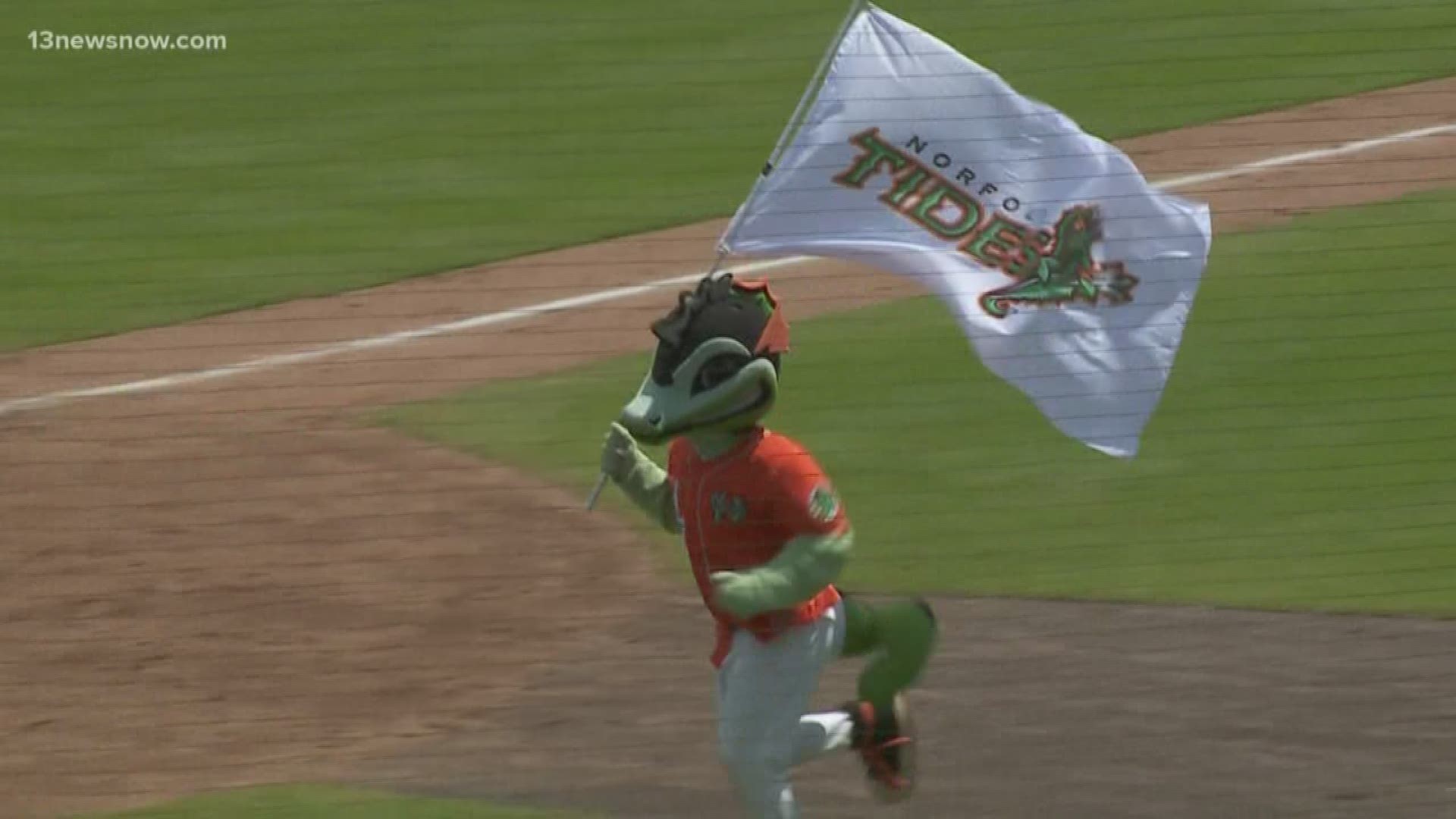 NORFOLK, Va. — Norfolk rallied from an early five-run to briefly take the lead, but the Pawtucket Red Sox used four late runs to knock off the Tides 9-6 in 10 innings Thursday at Harbor Park.

Pawtucket jumped out to a 5-0 lead against Norfolk starter Tyler Herb, plating a run in the first inning before pushing across two runs in both the second and third frames. All five runs came with two outs, including a solo homer from Sam Travis and a pair of two-run singles from Mike Miller and Cole Sturgeon.

Norfolk began its comeback bid in the third on a solo homer by Mason Williams, then pulled within 5-2 in the sixth inning on a solo shot by Anthony Santander. Williams now has five round trippers over his last eight games, while Santander homered for the second time in as many contests.

An RBI single by Williams in the seventh pulled Norfolk within 5-3, and the Tides then pushed across three runs on six singles in the eighth frame to take a 6-5 lead. Williams tied the score with a two-out single, and Jesus Sucre followed with an RBI single up the middle to give the Tides their first lead of the game.

Pawtucket answered back quickly in the ninth, as Sturgeon led off the frame with a double off of Jimmy Yacabonis. After a sacrifice bunt moved Sturgeon to third, Miller hit a sacrifice fly to knot the score at 6-6.

The Red Sox re-took the lead for good in the 10th inning, as Bryce Brentz opened the frame with a two-run home run off of Tanner Scott (0-1). Juan Centeno later added an RBI single in the inning to give the Pawsox a 9-6 lead, and Jenrry Mejia followed by working a scoreless inning to give the Red Sox the series win.

The series setback snapped a three-series winning streak for the Tides, who dropped to 0-4 in extra-inning games this season.