Effective June 30th, they will reduce the staff from 18 to 8, however it could be temporary. 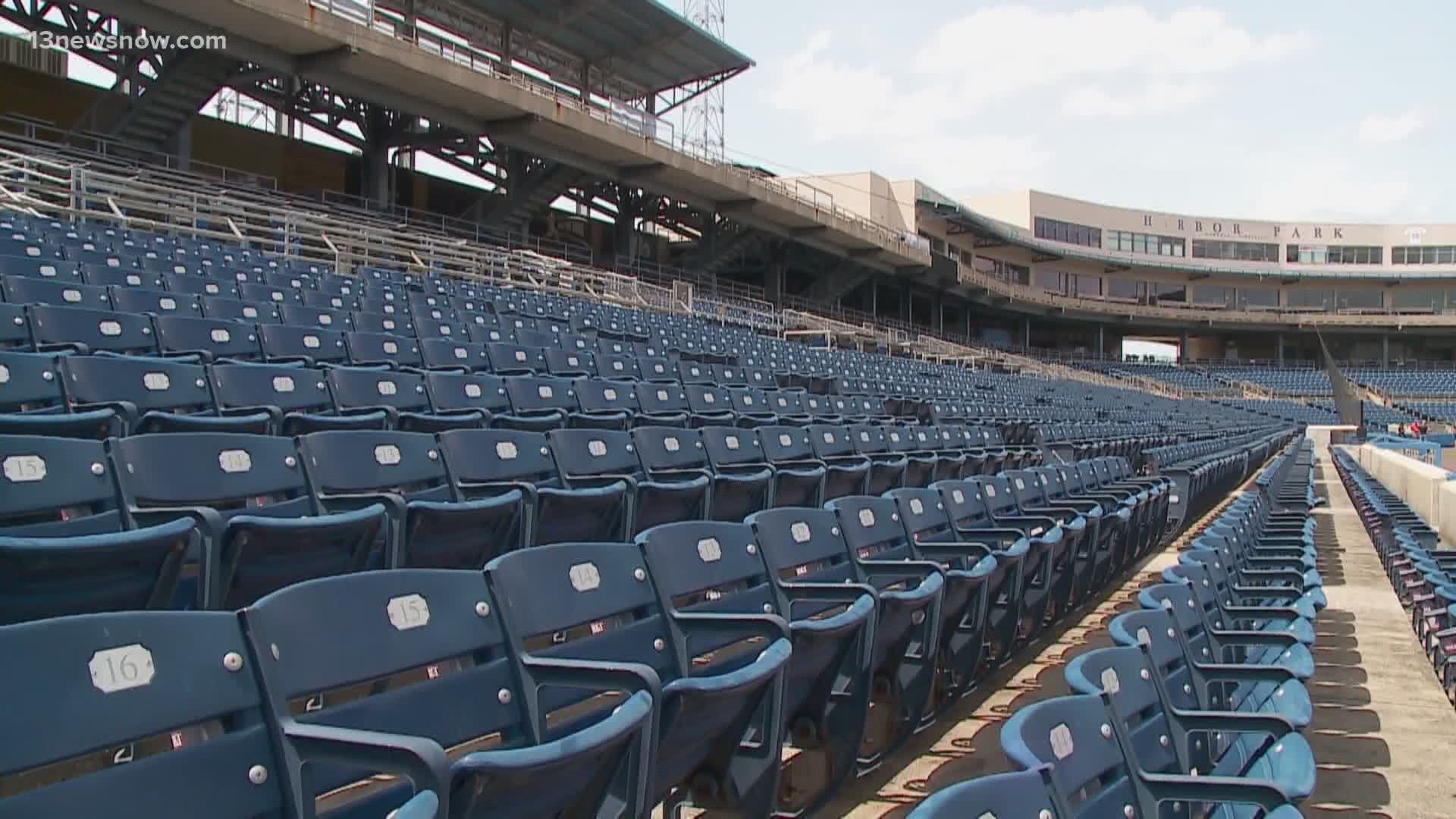 NORFOLK, Va. — Normally this time of the year, the sounds of crowds and baseball would be coming out of Harbor Park. Instead there's silence on a damp rainy day from downtown. Due to the coronavirus outbreak, The Norfolk Tides have been dormant, and had to make the tough choice and cut their full time staff from 18 to just 8. It would be effective June 30th although it could be temporary. "It's easily the hardest part of my job", says Tides general manager, Joe Gregory. "We held on as long as we could".

On top of the pandemic, minor league clubs like the Tides are caught in the middle of crumbling negotiations at times between Major League Baseball owners and the Players Union on when and what conditions to play. Tides President, Ken Young, wasn't very confident as to whether there would be a 2020 season, but felt better about 2021. "I really was hoping that the season might get extended and maybe get so many games in playing into October", he says. "Now I don't see that happening."