Lake Taylor couldn't hold off a second half surge by Salem and lost in the Class 4 state championship 28-20. 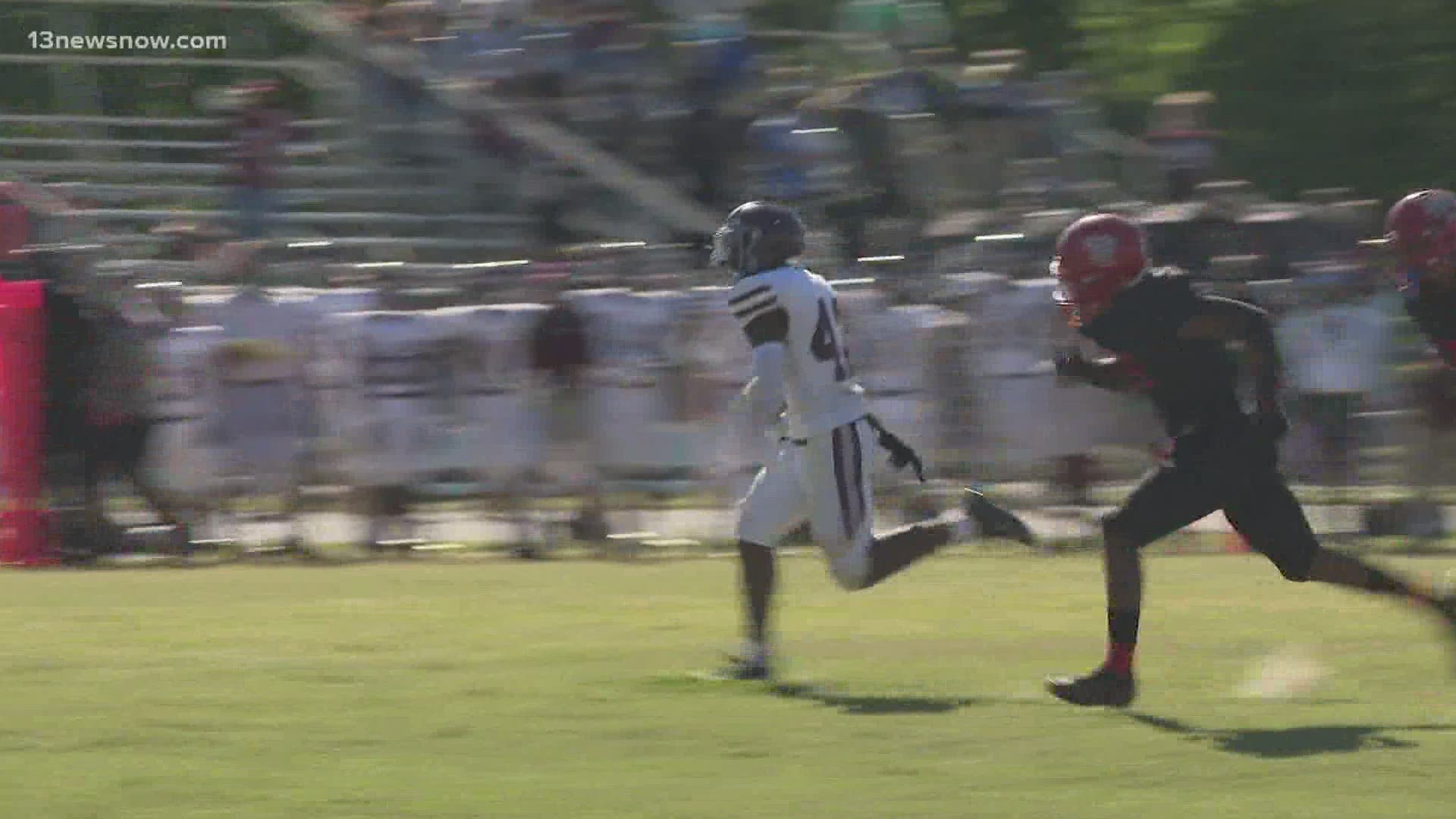 NORFOLK, Va. — This one definitely hurt for Lake Taylor High School. The Titans couldn't hold off a second half comeback by Salem and fell to the Spartans in the Class 4 state final. Defensively the Titans were near perfect, holding Salem to just 29 yards and only one first down as they led 6-0 at halftime.

Things changed quickly in the third quarter as Lake Taylor (7-1) lost two of their starting linebackers due to injuries and the Spartans proceeded to score 28 straight points in route to a 28-20 win over the Titans. "Losing is no fun, but it makes you a better man", head coach Hank Sawyer said afterwards. "Anybody can laugh when you win, but you got to have class and show character when you lose." Titans quarterback, Jeff Foster had 268 yards passing and 2 touchdowns in the loss.