Rated as the top high school DB in the country, the Princess Anne star had over 40 big time offers. 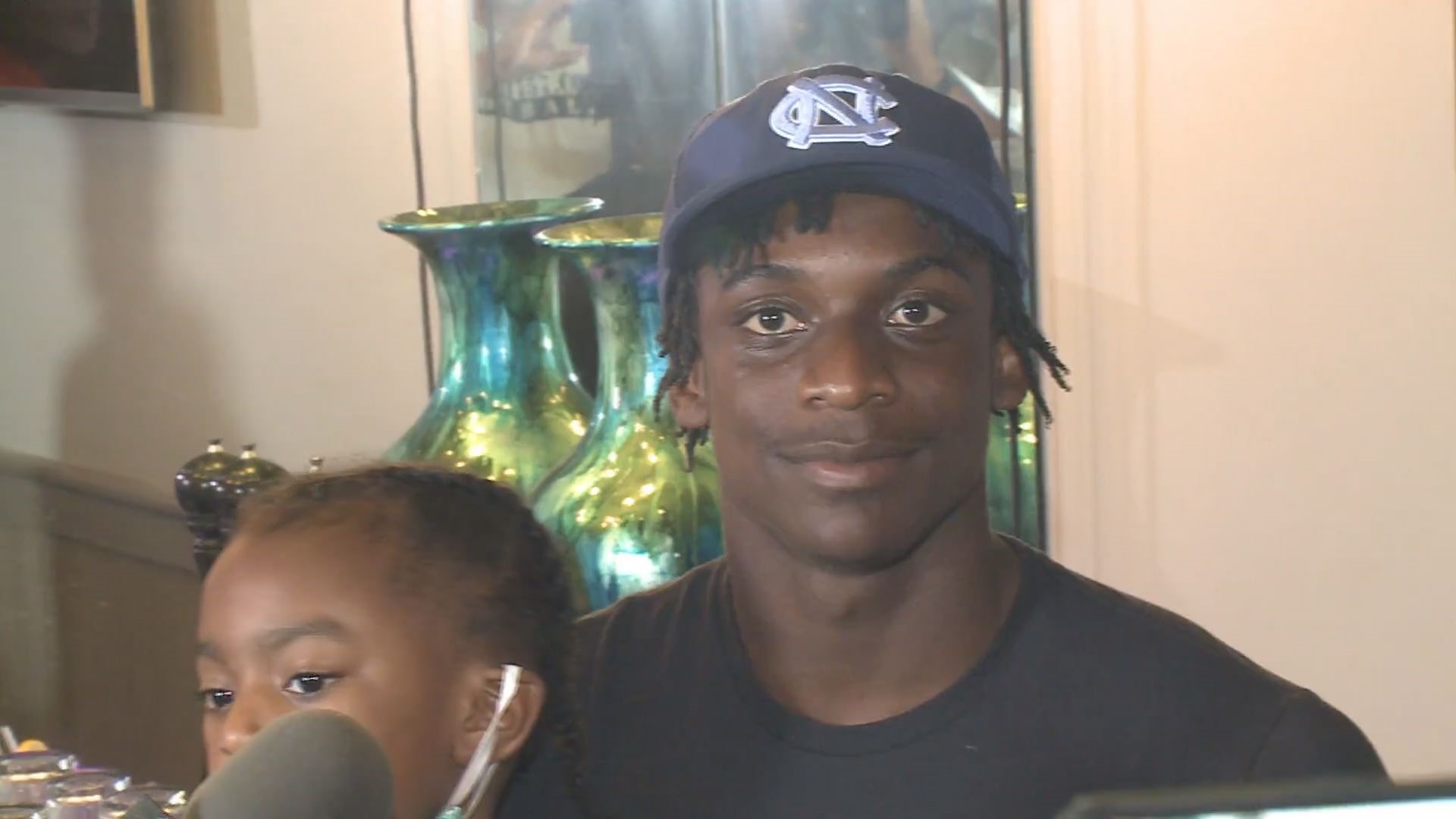 Tony Grimes is one hot commodity. He had over 40 scholarships offers from the biggest of big time colleges. Tuesday evening he committed to the University of North Carolina.

Grimes is a two-way star for Princess Anne High. He'll play defensive back in college. That makes sense as he is the number one rated DB in his class. ESPN has him ranked as the #6 overall prospect in the nation.

It seems clear that Tarheels defensive back coach Dre Bly clinched this deal. Bly starred at Western Branch High, then at Carolina and eventually was a standout in the NFL. Grimes referenced him time and again after he announced his decision.

Here are a few snippets from our interview with Grimes.