McCorory wants to go out on her Olympic terms

A 2-time Olympic gold medalist in the 400 meters, Hampton native, Francena McCorory will play the waiting game as she gets ready for the rescheduled Tokyo Games. 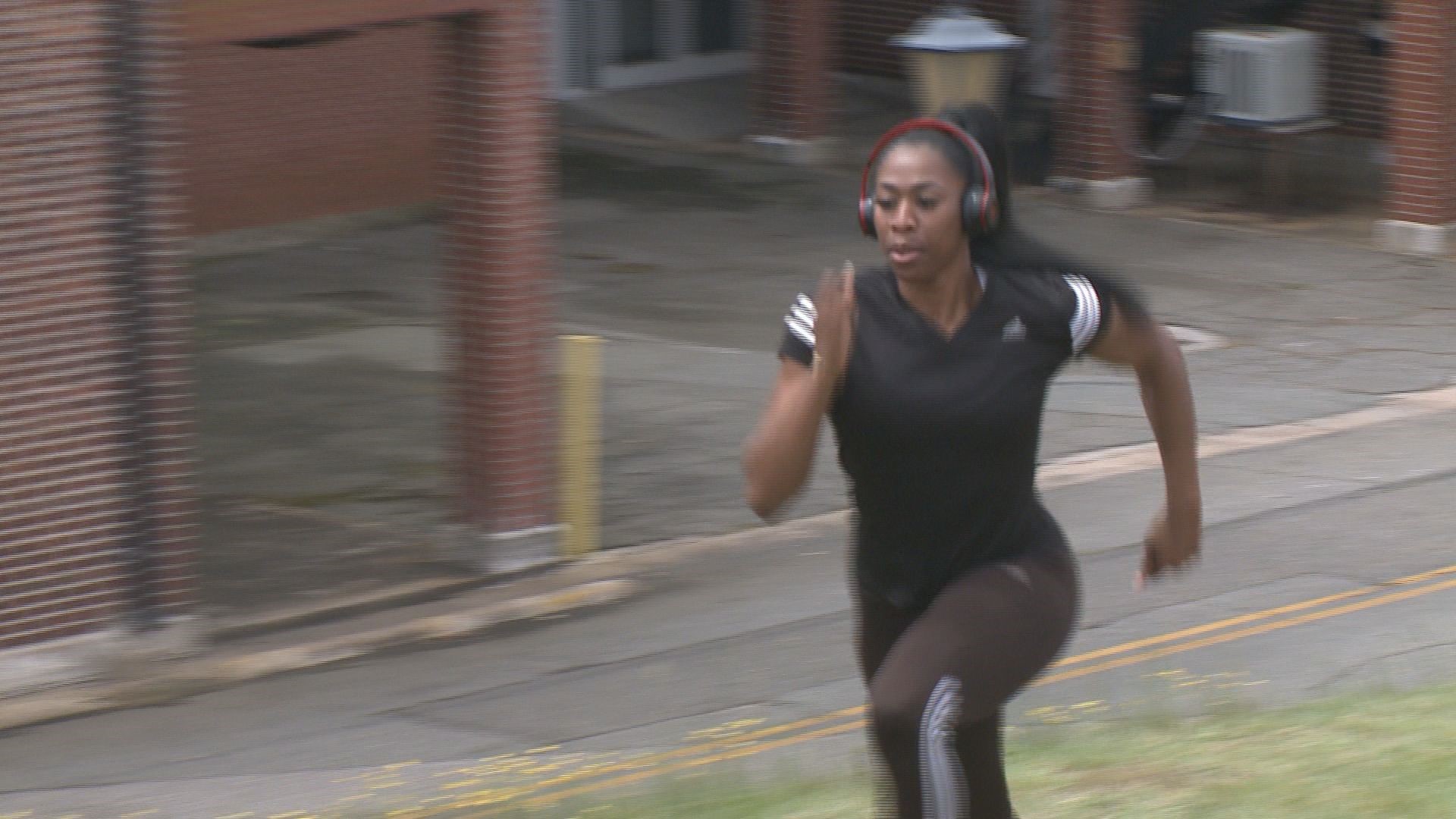 HAMPTON, Va. — It was a different type of training for 2-time Olympic gold medalist Francena McCorory. From the garage of her house, the peninsula native got back to the basics with her long time coach, Maurice Pierce from her days at Hampton University. With the Tokyo Olympics cancelled due to the Covid-19 outbreak to 2021, she now has more to time to put in work. In what will be her final Olympic Games, McCorory has found a simpler way of working out. "I thought it was strange at first", she said. "Now we have a routine. It's like we come out. We're lifting at 12 and going out to run at 1.

Pierce has been along for the ride since McCorory was coached by his wife, Cantrese Canton-Pierce at Bethel High School. "It's an honor to coach someone at the highest level of track and field", he says. McCorory has been involved in the sport since she was 12, and wants this final chance at making her own narrative. "I just want to go out with a bang", she says. "I want to end my career on my terms. I don't want to end it because of a pandemic or people think I've become older. I just want to go out with a bang and do what I do best".