Training Camp 2021: Anything is Possible

Day 2 of camp and the Washington Football Team has yet to lose a game. 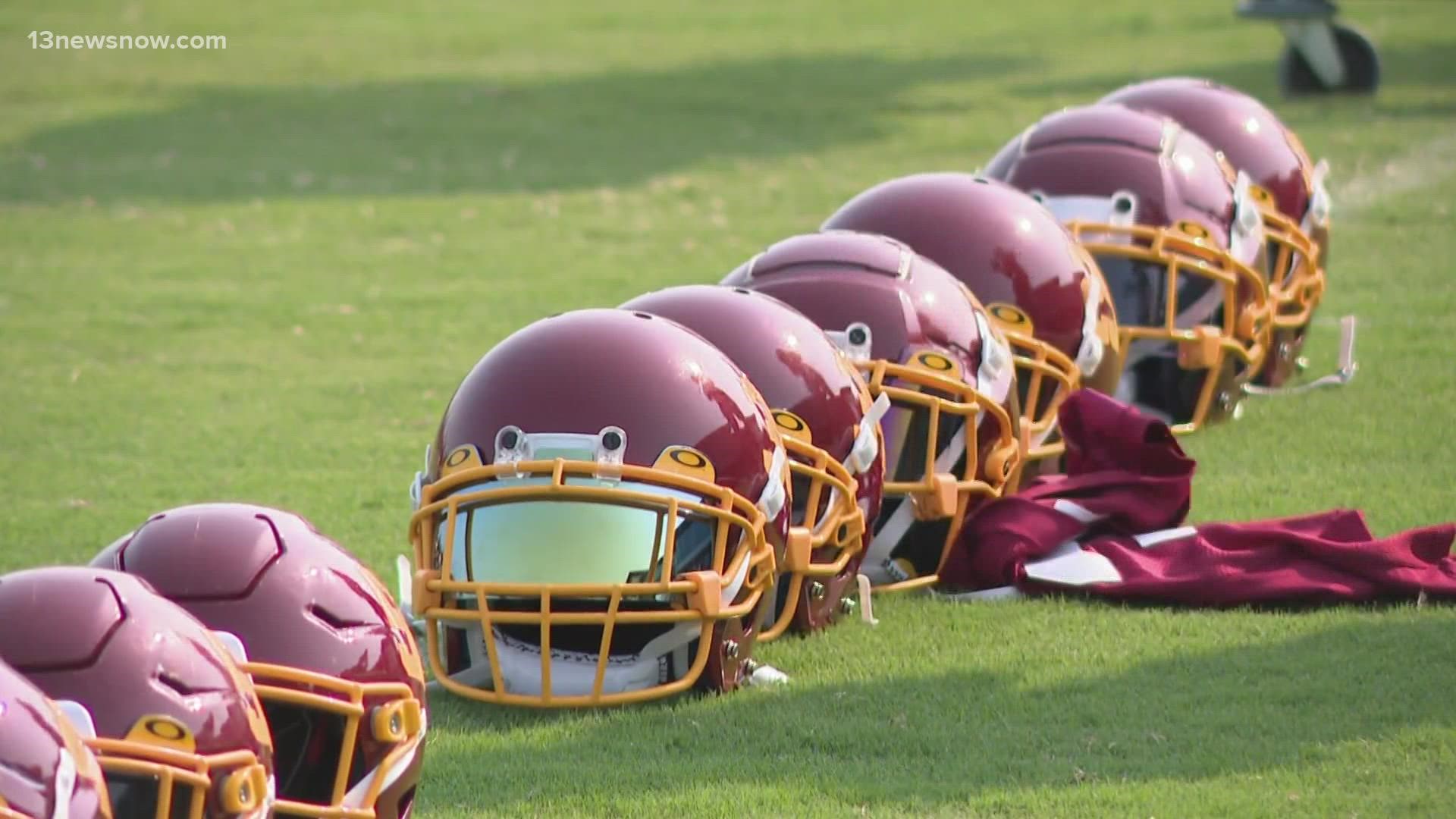 RICHMOND, Va. —  "When RG3 went down, he was supposed to be the team's savior," Anthony Williams stands at camp with his arm around his nephew Arrion, both wearing Washington jerseys. Arrion is 12, he's full of youthful optimism. Anthony has been a fan since before Arrion was born, he is weary of what's next.

"It's just been one thing after another," Coleman Dessaso as long as Anthony, he's seen a lot of seasons rise and fall in D.C. Preseason expectations higher than Air Force One, followed by, well the actual season.

The optimism following a postseason berth under the steady tutelage of Ron Rivera is measured for the time being.

"I'll be honest, I just want to make it through training camp healthy, and then when the season starts, we'll take it game by game," says one fan.

Even one of the best defenses in the league doesn't seem to get Washington fans eyes too big.

But as the day progresses, as Ryan Fitzpatrick completes more passes, as the secondary seems to gel, the optimism grows.

"Our defense is stellar, so what I'm looking for is a 10-7 season, getting to the playoffs, the super bowl window is open for the Washington Football team."

"I feel very confident, round 2. If they stay healthy, who knows?"

"My expectations for this season is 11-5, playoffs, make the 3rd round."

"Imma tell ya'll, 11-5 if not better. Defense is solid, if we can protect things on the back end, the sky is the limit for this team."

The predictions grow, the word Super Bowl is mentioned multiple times. There's another word that's hard to escape: culture. That's what makes this time around different. It's not just new players, or a promising draft, it's a vibe makeover. Ron Rivera, Ryan Fitzpatrick, Jonathan Allen, Chase Young, they're culture changers, and that is a reason for optimism.