William & Mary is doing a little of everything right as they sport a 4-1 record that includes four straight wins. 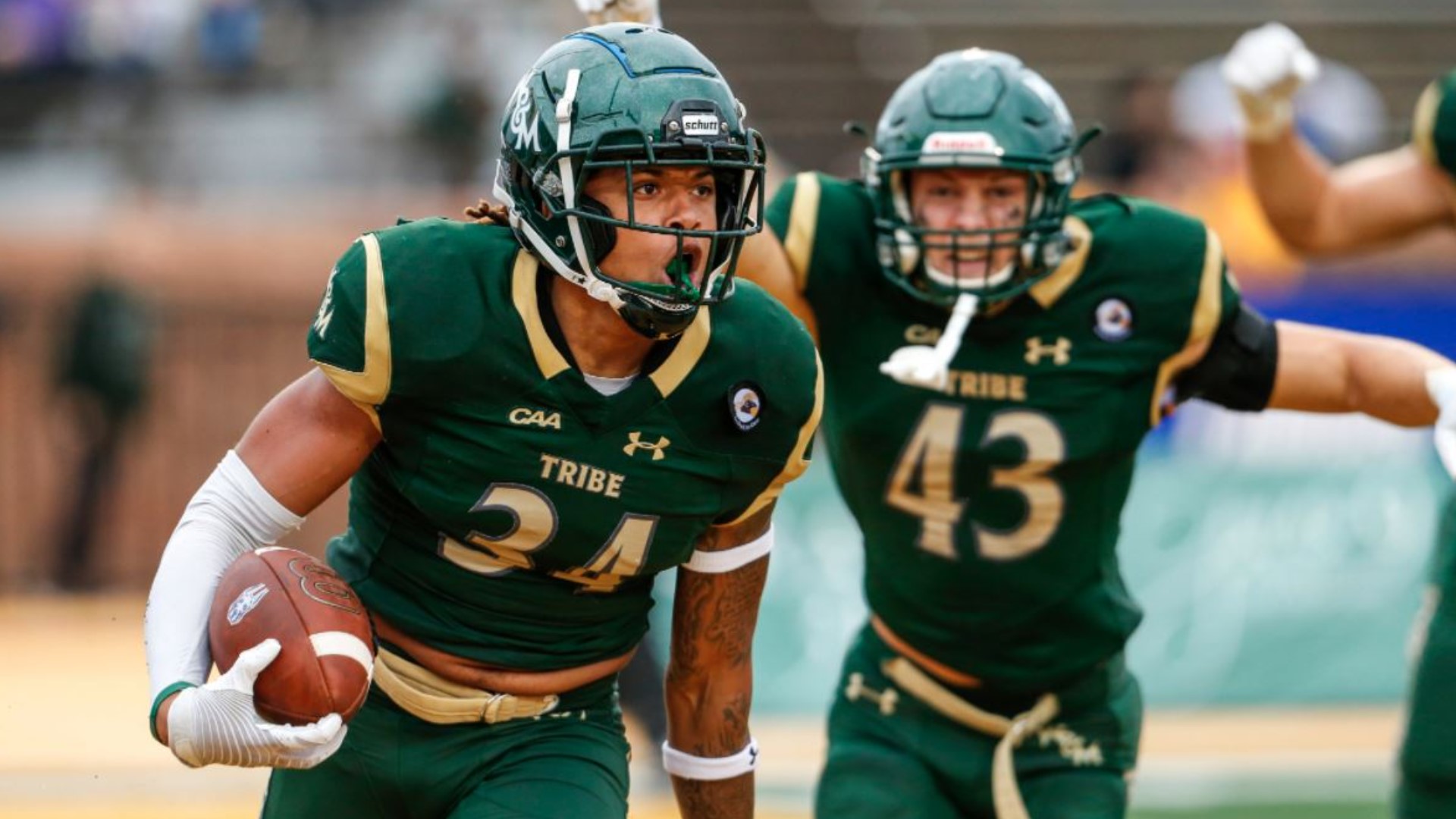 WILLIAMSBURG, Va. — Quietly William & Mary has put together an impressive four game winning streak. It included their homecoming win over Albany last weekend. The Tribe (4-1, 2-0 in CAA) was impressive as they rallied from a 21-3 halftime deficit to score 25 second half points in route to their 31-24 win over the Great Danes. "The resilience of this team. Taking advantage of opportunites that are presented during the course of a game", said head coach Mike London in his weekly video press conference.

The Hampton native, now in his third season with the Tribe, has solidified a culture of unselfishness among his players as they hit the road this weekend to take on Maine. "It's full of a bunch of guys that are like that", he says. "Don't care who gets the credit. Let's all win. Let's all prepare and let's go, so its been really neat to watch that."