London's Tribe steps it up again with East Carolina

William and Mary gets a second chance at an FBS school this fall. 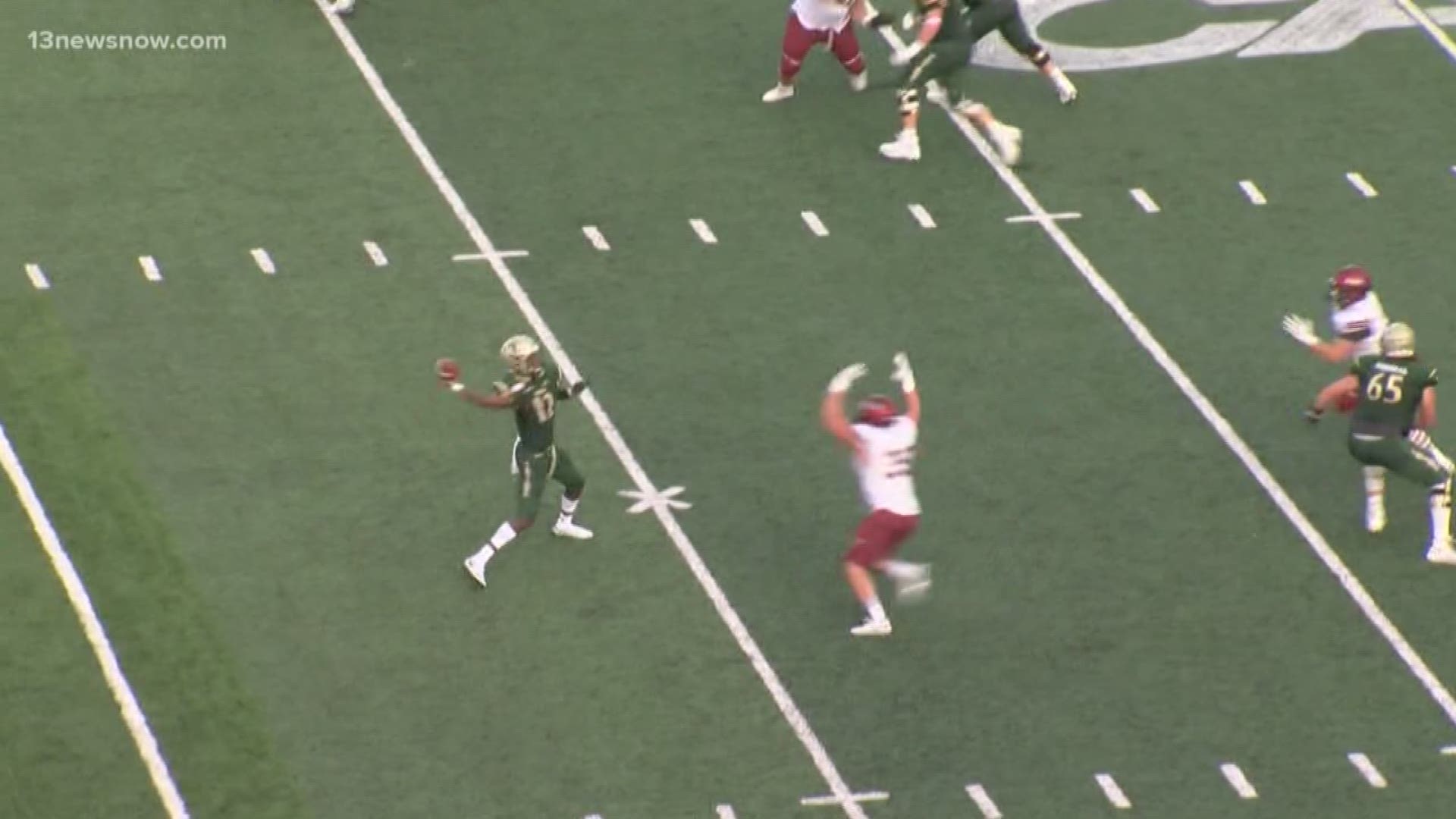 WILLIAMSBURG, Va. — First you have to believe you can win. It's early, but after another victory over Colgate, William and Mary is trending in the right direction. They are coming off three straight losing seasons before Mike London took over as head coach. Right now London is (2-1) in his first year in Williamsburg.

For the first time in almost 20 years the Tribe will play two FBS schools in the same season. After a blowout loss to UVA, William and Mary gets a second chance this weekend when they travel to Greenville, NC to take on East Carolina.