Tribe basketball off to historic start

William and Mary stunned Wofford Tuesday night for their first (3-0) road start since 1935. 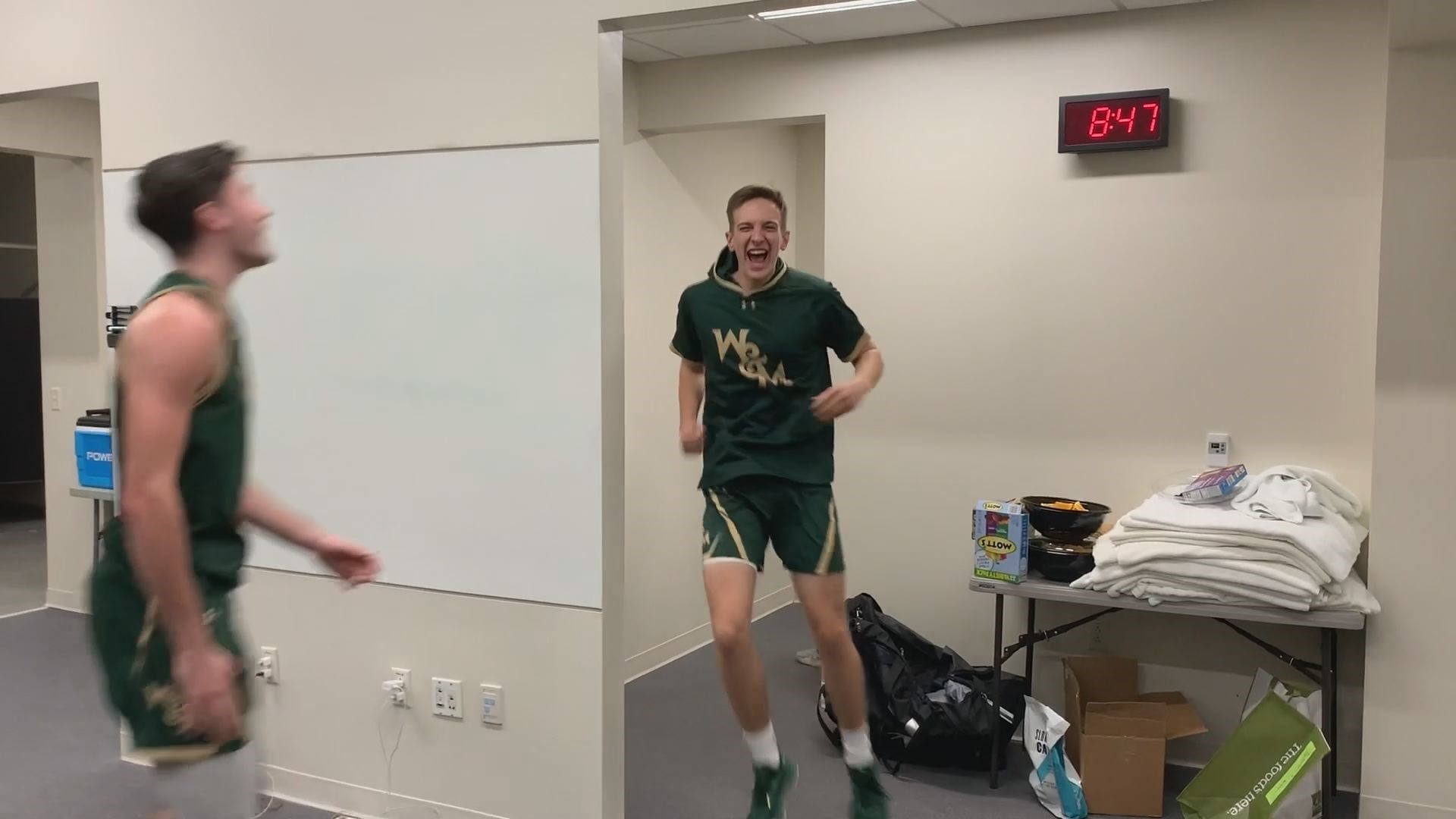 SPARTANBURG, S.C. — Only the good stuff here. Bryce Barnes hits game-winning shot in William and Mary's upset road win over Wofford 80-79. Throw in the locker room celebration and a comment from head coach Dane Fischer and we're good to go.

With the win, the Tribe starts the year (3-0) on the road for the first time since the 1935-36 season. The victory snapped Wofford's 17 game home win streak.

Nathan Knight had his third double-double in three games. He had 21 points and 11 rebounds. The Tribe's other big man, Andy Van Vliet also had 21.

William and Mary's first home game of the season is Friday with Hampton.