Eric Kumah comes to the Monarchs as the Hokies 2nd leading receiver last season with 42 catches for 559 yards and 7 touchdowns in 12 games. 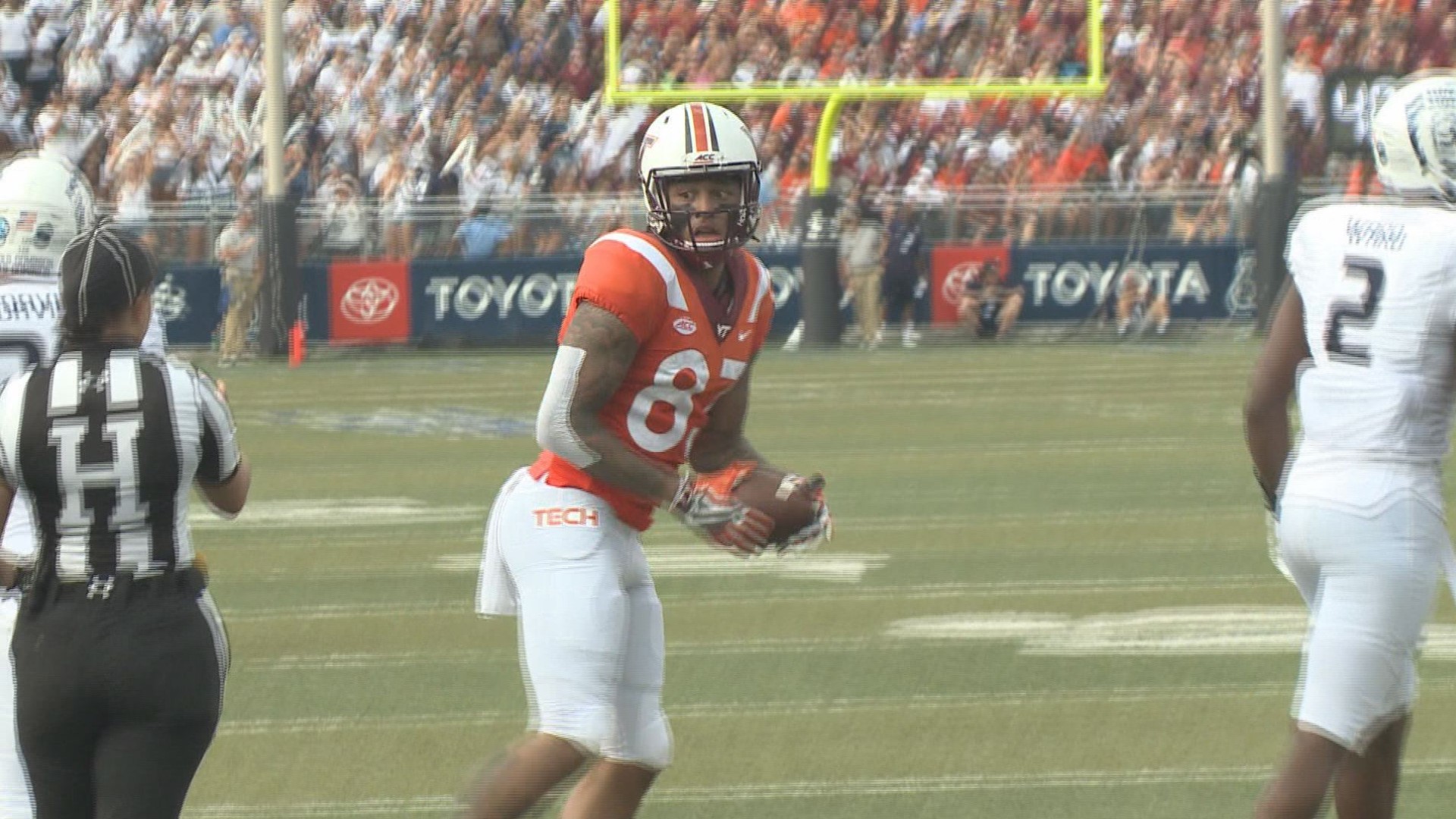 BLACKSBURG, Va. — A couple of months ago, Virginia Tech's football program was going through a transfer exodus. One of those players, Eric Kumah announced he's heading to Old Dominion. He made the announcement on Sunday. Kumah was the Hokies second leading receiver last year with 42 catches for 559 yards and 7 touchdowns in 12 games.

The 6-2, 225 pounder will be an instant help to a Monarchs receiving corps that's depleted due to the graduation of Travis Fulgham and Jonathan Duhart. Kumah, who entered into the transfer portal on January 23rd, chose ODU over Notre Dame, Texas Tech, Cincinnati, Louisville and Penn State.