A shakeup in the Hokies backcourt has Isaiah Wilkins transferring out while Kansas State's, Cartier Diarra transfers in. 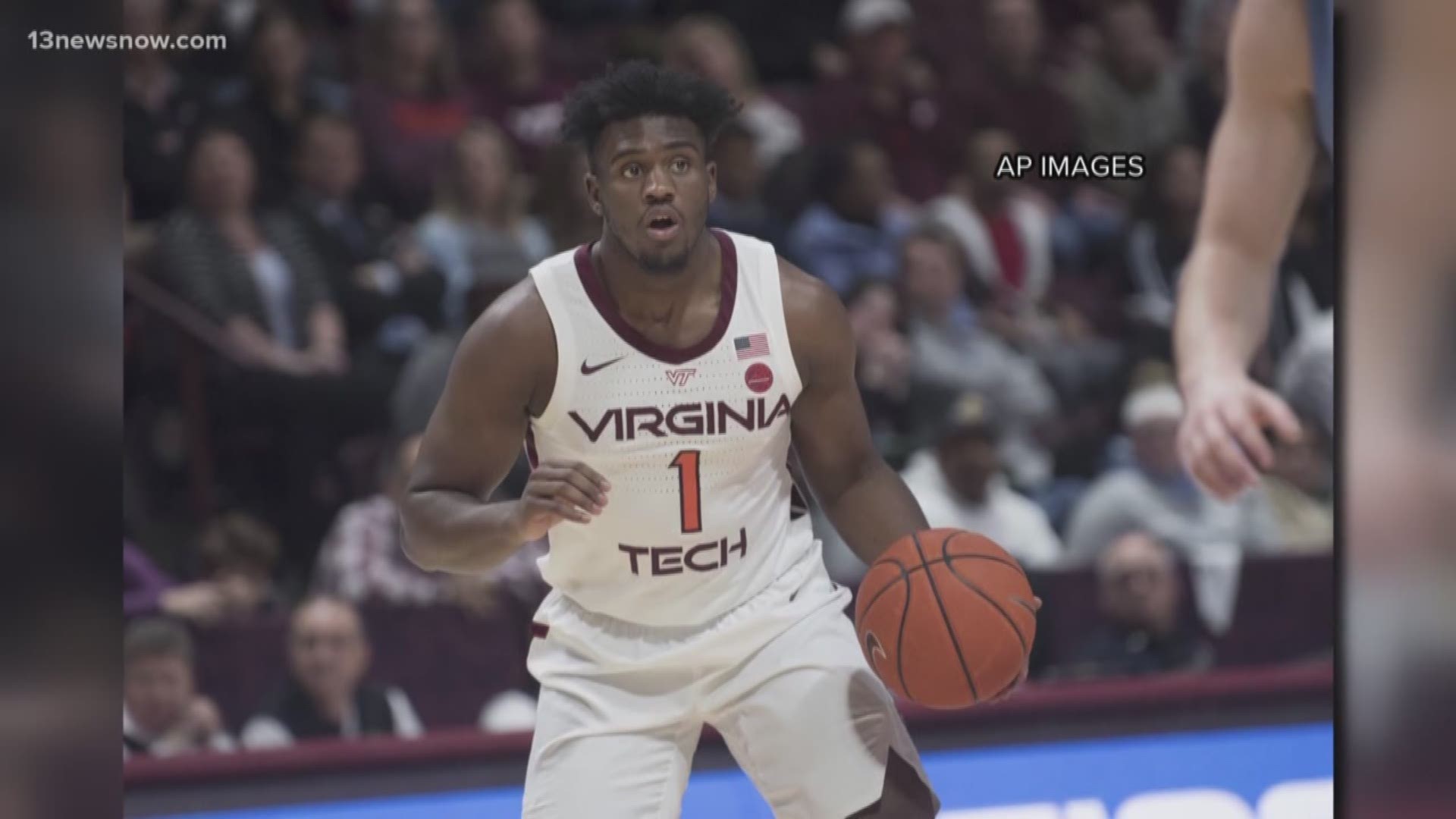 BLACKSBURG, Va. — After finding it tough to make an impact for new Virginia Tech head coach, Mike Young, guard Isaiah Wilkins has decided to enter the NCAA transfer portal on Tuesday and opt to play elswhere. The Hokies got a commitment from graduate transfer, Cartier Diarra from Kansas State. Diarra reunites with Tech assistant, Chester Frazier who was an assistant with the Wildcats while Diarra was with KSU.

Wilkins had a good freshman season under former Tech coach, Buzz Williams, but saw little time during his sophomore year starting just five games. He now becomes the second Virginia Tech player to head to the transfer portal this month. Landers Nolley was the other. In his first year, he averaged 15.5 points a game and was named to the All-ACC freshman team.