Five different divisions between high schools and colleges will happen over a two day period. 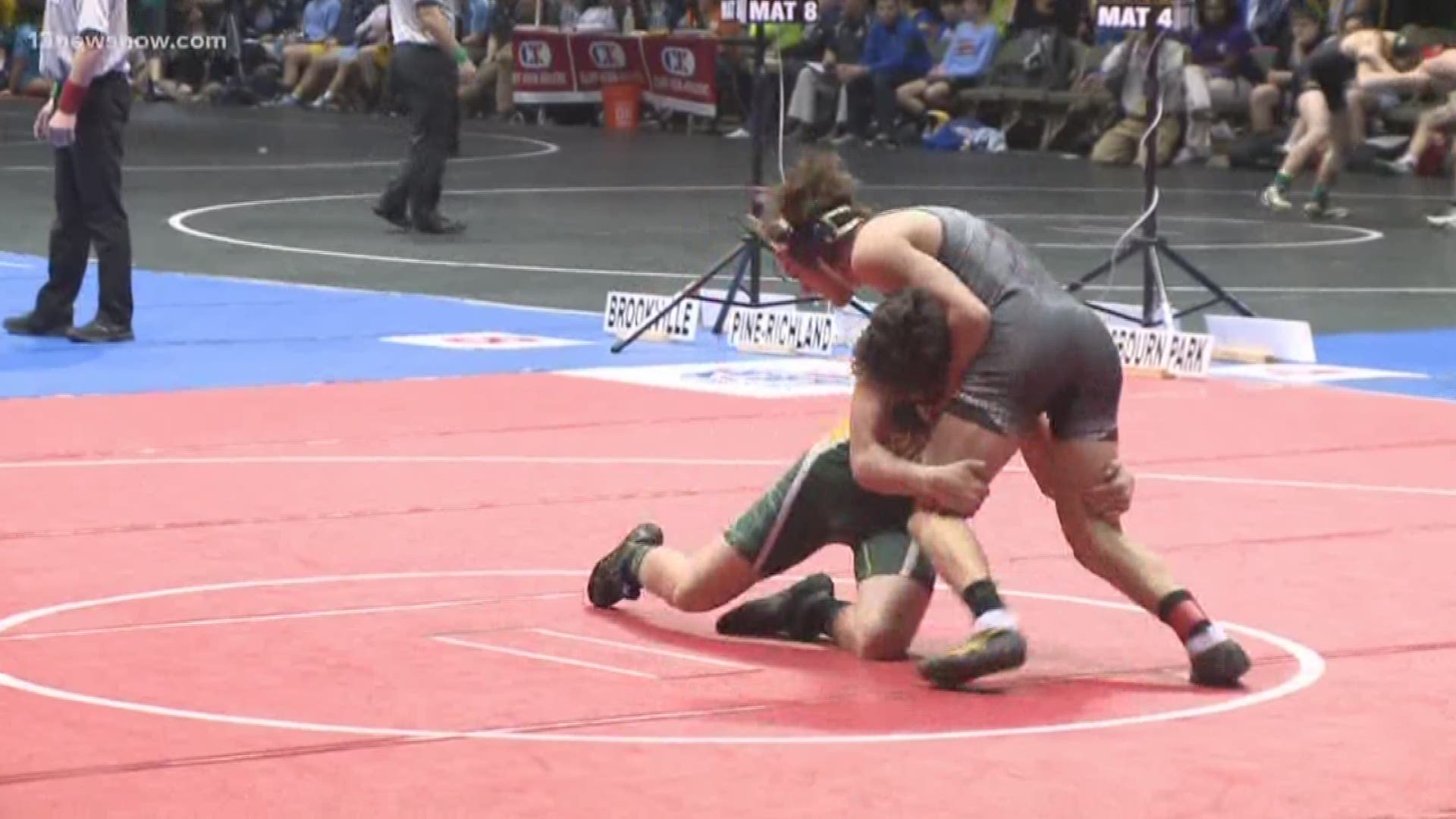 HAMPTON, Va. — Where's the time gone? The Virginia Duals entering its 40th year over at the Hampton Coliseum this week and once again the creme de la creme from around the area and country will wrestling.

The two day event starts this Friday. Two college and three high school divisions will go at it on several mats. "It's a large dual tournament which you don't have any more", say New Kent wrestling coach, Mike Faus. "It promotes team and promotes fans sitting there and watching one mat."

Co-Director, Mike McCormick has also been at the Duals from its inception and the standard they've set is what keeps schools coming back every year. "It's a well oil machine", he says. "We have a tremendous amount of volunteers on the peninsula that make this thing become whole". The Duals happen on Friday and Saturday.