Tricky times for Hokies and all college football

Head coach Justin Fuente details the challenges of preparing for football during a pandemic. 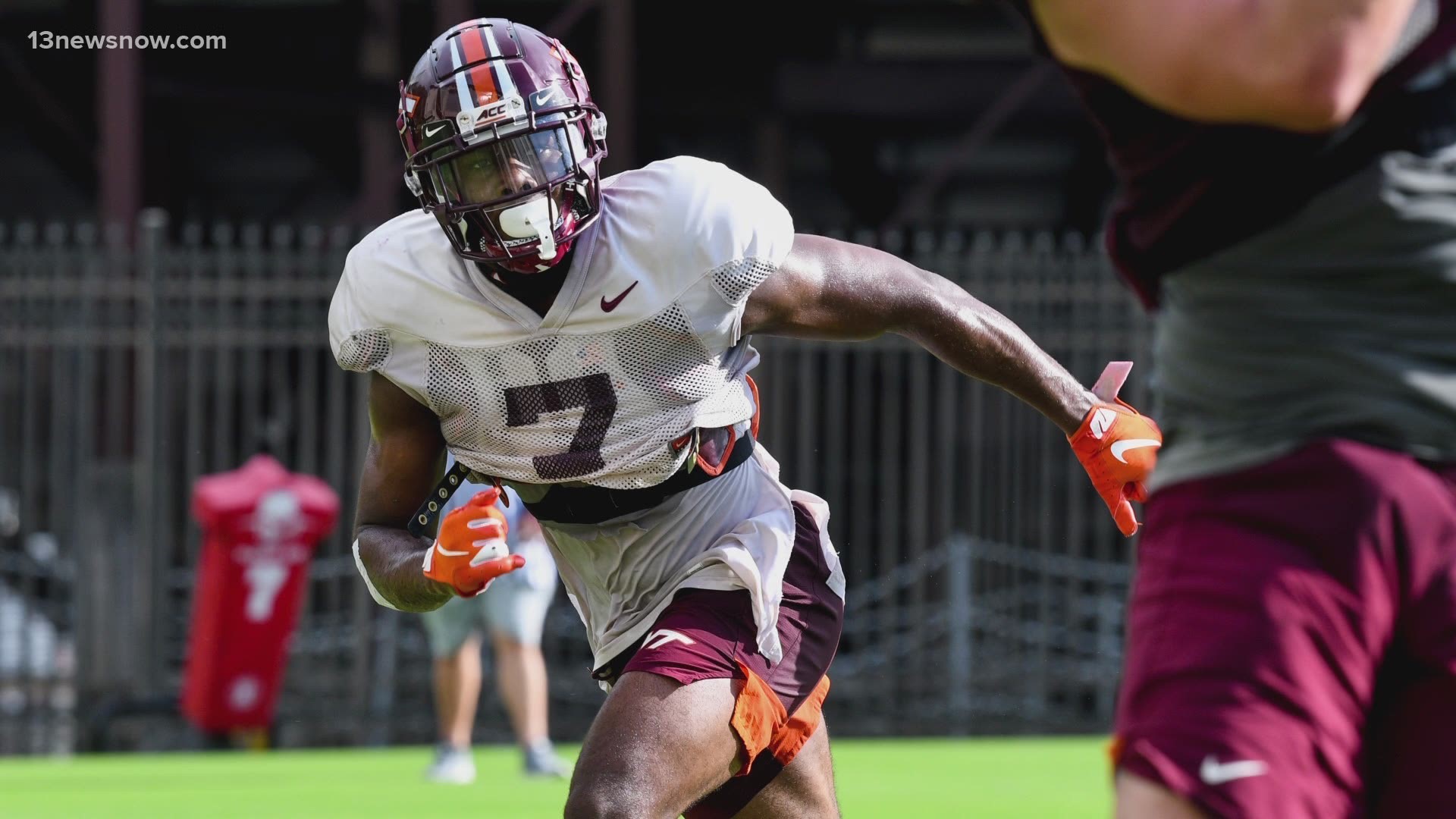 BLACKSBURG, Va. — Simply put preparing for a football season in times of pandemic has led Virginia Tech football coach Justin Fuente to say, "I'm a basket case." Of course, he was laughing when he said that and then added, I've tried my best to heed my own advice. We have to control what we can control."

With the students back on campus in Blacksburg, there has been a rise in the number of Covid-19 cases on the football team. Fuente says that number is about at the same level as that of the general student population.

Making plans has been a major challenge. Fuente is usually big into long term planning, but this time he says, "In this case, I've had 3 or 4 long term plans wadded up and thrown away."

And this seems like a simple question, but it's not. Would they be able to play a game right now? Fuente's response, "What does can you play a game mean? Can you field a team or how competitive are you going to be or what's it going to look like and is it safe? So, can we play, yeah. But, there's all that gray that I think it's hard to figure out right now."