For the first time in a year, Lane Stadium will be at capacity as the Hokies start their season with conference foe 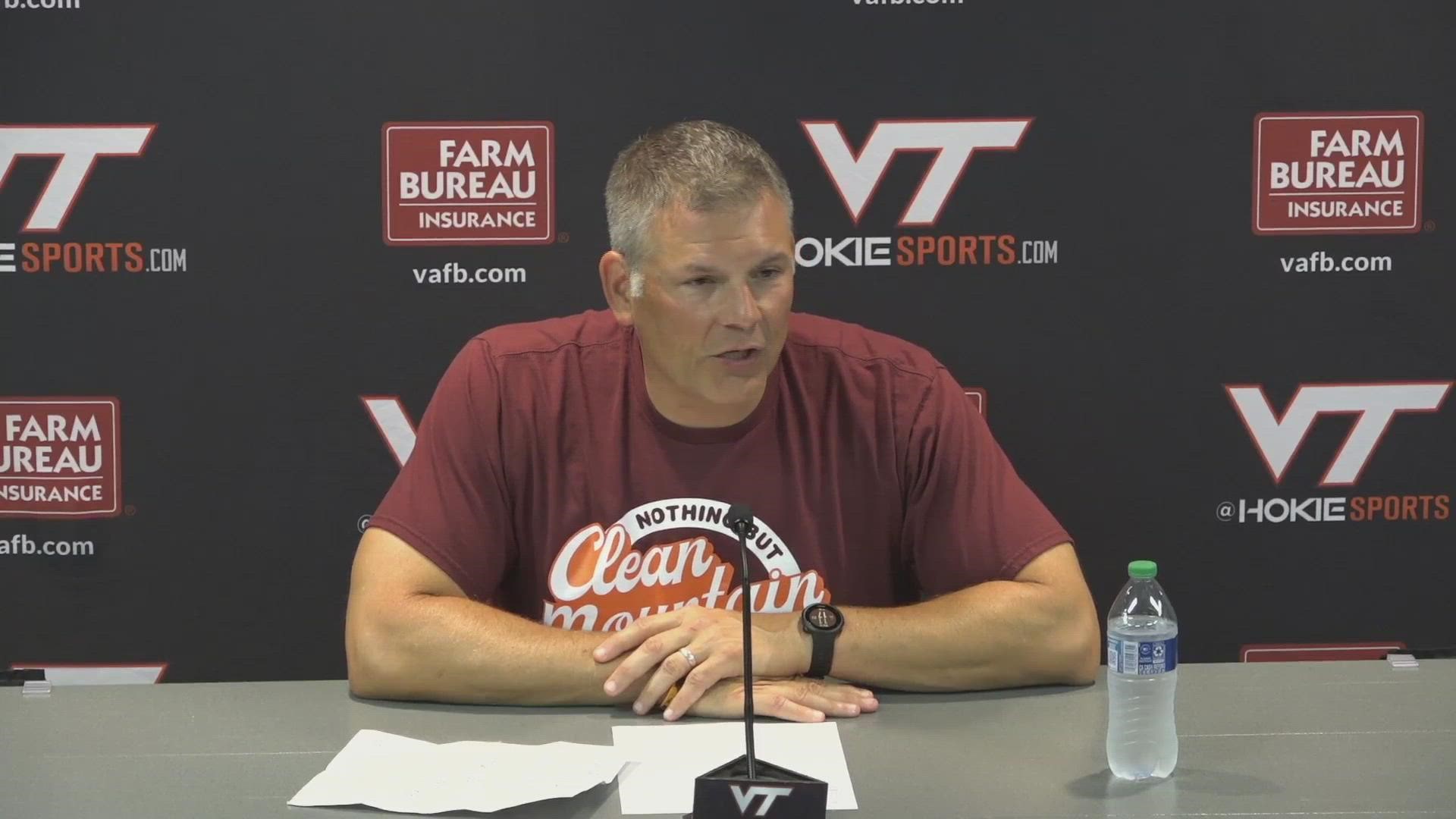 NORFOLK, Va. — Virginia Tech hasn't beaten a top 10 opponent at home since 2009. They haven't played in front of the typical jumping frenzy of fans at Lane Stadium since 2019.

Friday night they're guaranteed to take care of at least one of those. Lane is sold out....and Enter Sandman is cued up.

The Tar Heels have become a recruiting powerhouse during Brown's tenure, particularly in Virginia. Four of the top 12 recruits in the state are likely headed to Chapel Hill next year. But the Hokies don't play another conference game for more than a month following this contest, and they had no issue scoring on the Tar Heels during the 56-45 shootout last October. Still the Tar Heels are favored on the road and possess the talent advantage.

The Hokies do have one major advantage, however, Lane Stadium and a years worth of noise from Tech faithful.