The Marlins beat Texas Lutheran 4-2 in the first game of a best of three DIII championship series. 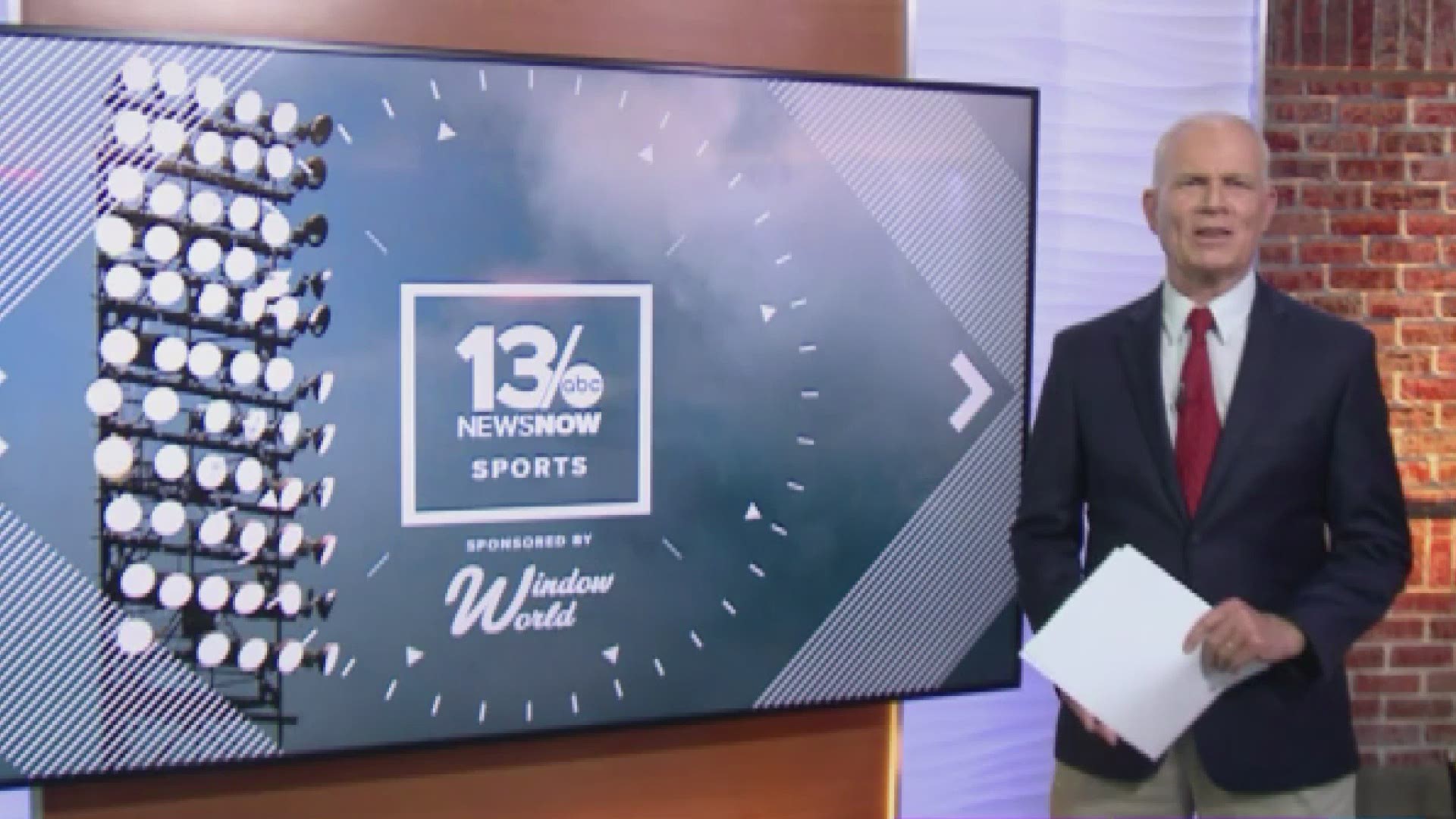 SALEM, Va. — Virginia Wesleyan softball is now one win away from winning their third NCAA DIII championship in four seasons.

The Marlins took game one of their best of three championship series with the defending champs, Texas Lutheran. The final was 4-2.

Virginia Wesleyan scored all four of their runs in the first inning. With a runner on third base, Julia Sinnett hit a slow roller towards the mound. It was slow enough that a run scored on the fielder's choice.

Then Karlee Fretz left no doubt when she hit a 3-run homer.

That was enough of a cushion for Hanna Hull is gave up just 2 hits and struck out 7 for the win.

Now, the Marlins have to win one of two games with Texas Lutheran on Tuesday to take home another NCAA Championship trophy.