Team members got together for a Thanksgiving meal before the holiday. The meal turned into much more than just a dinner. 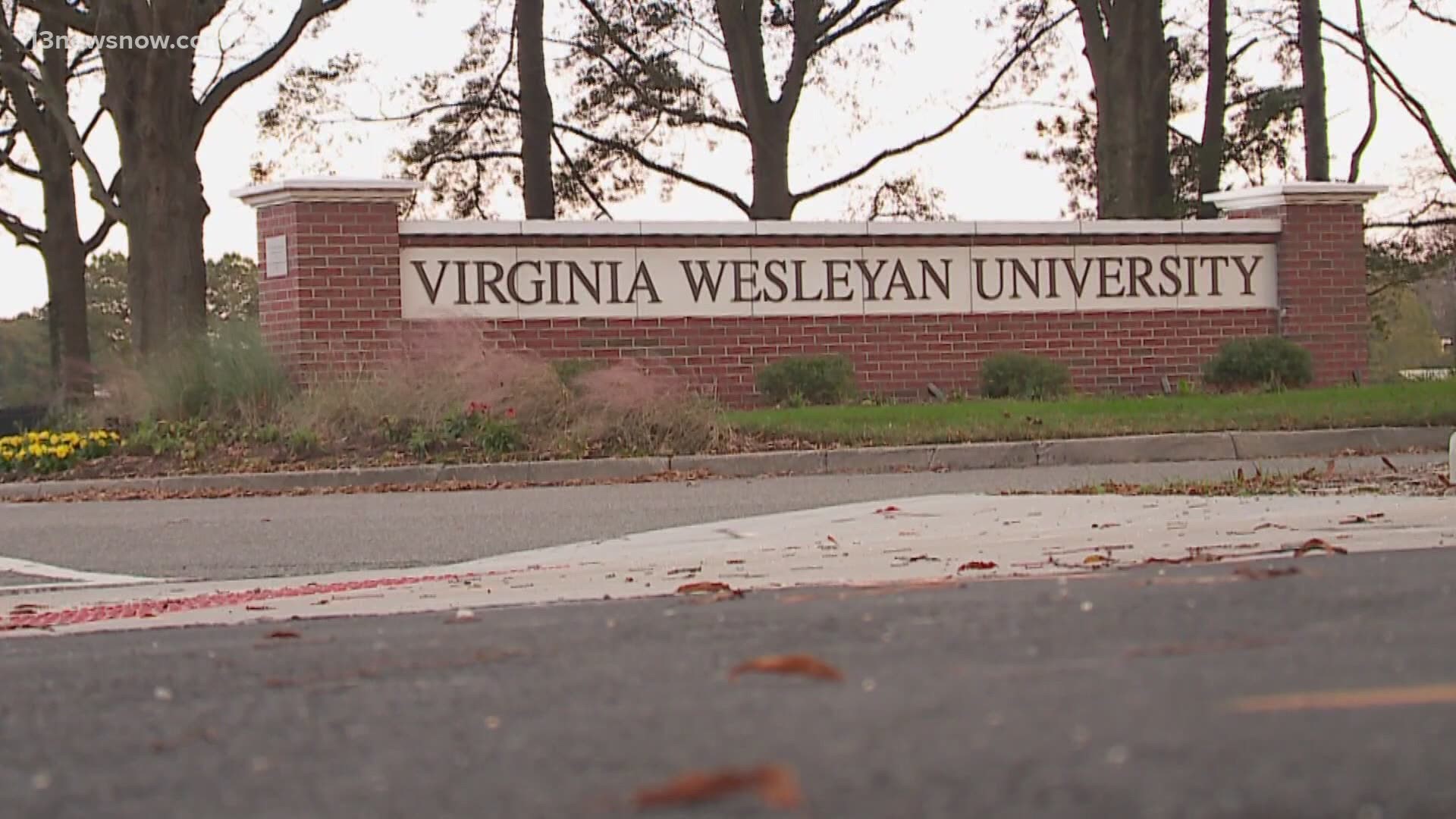 "We eat together at school, go hiking together, train together, we didn't think anything would come from it."

Virginia Wesleyan shooting guard Logan Carter said she thought a team dinner would be no harm, no foul. Just another in the list of activities the basketball team does together.

"Me and my team decided to get together and have Thanksgiving dinner before we all went home, everything went left from there," said Carter.

She said the dinner resulted in an altercation with a neighbor over a parking spot. That altercation turned physical, police were called and the and the school found out about the gathering, which it says violated COVID protocol.

Now the University says the team is suspended from on-campus housing and faces discipline from the intercollegiate athletic department.

Part of their statement reads: "There are strict athletic protocols in place by the university and intercollegiate athletic department, these protocols have been repeatedly communicated throughout the campus community. During practice, the women's basketball team wears face covering and plays in a controlled environment overseen by athletic staff, coaches and sports medicine personnel."

Carter said she's worried about the impact of the punishment on her teammates.

"One is from Mississippi, one is from Ohio, not sure where they are... we know (the administration) is busy trying to resolve this and we hope it gets resolved quickly and fairly."

Quickness, fairness, and an opportunity to get back on the court.

"I love this school and I can't think of playing anywhere else."