Is it already time to anoint Washington's defensive front

8 sacks and 3 forced turnovers in the first game. What does it all mean? 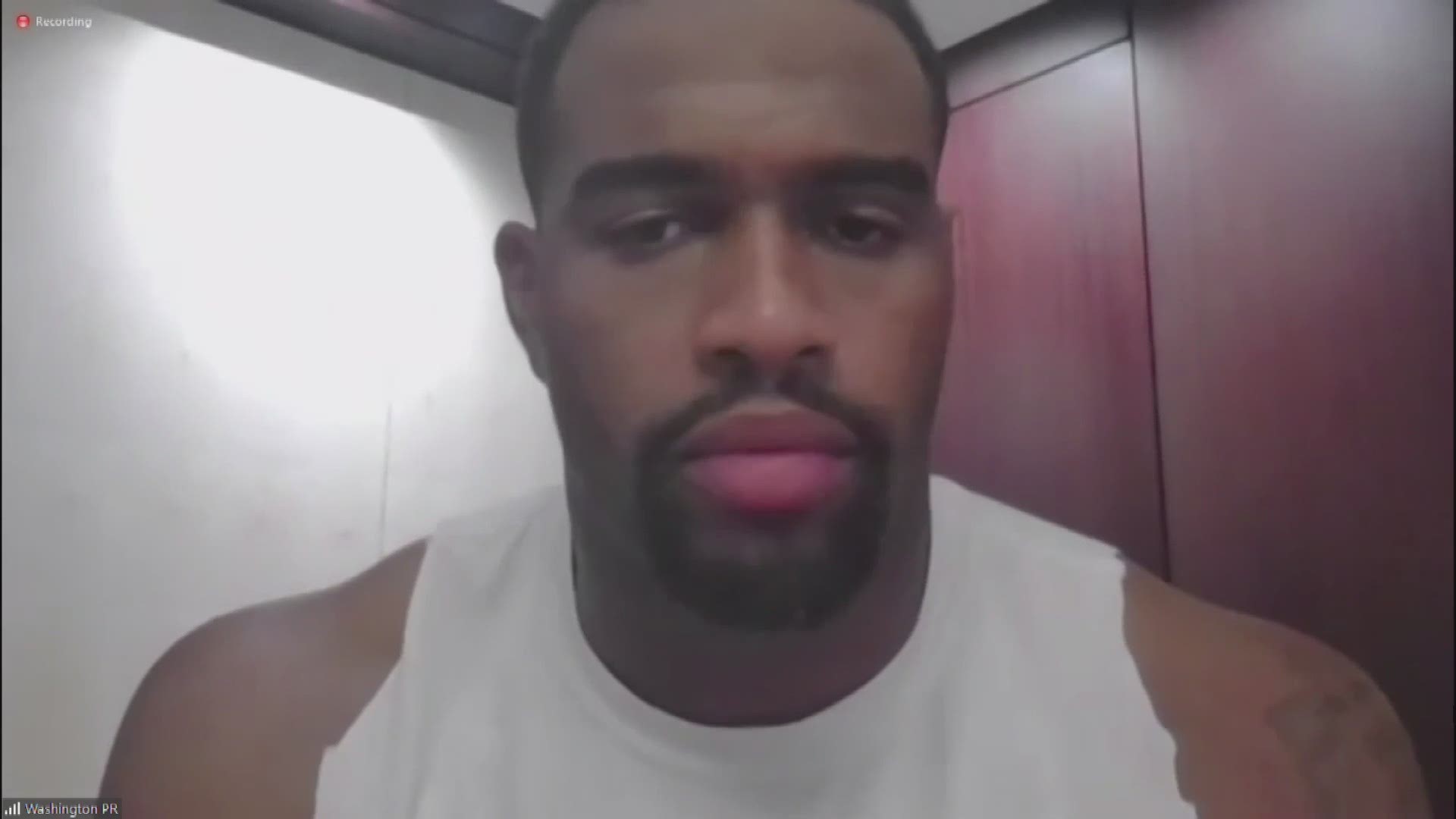 ASHBURN, Va. — Just a few thoughts as Washington is out to maintain their claim on first place in the NFC East. It won't be easy as they travel to Arizona to take on the Cardinals and their elusive quarterback, Kyler Murray.

Based on the 8 sacks and three turnovers the Washington defense produced against the Eagles, you would think they're on their way. Not so fast, says Jonathan Allen, "Anybody can be great for one game. And, we weren't even great for one game. We were great for two and a half quarters. One thing that I always believed in, I learned from coach Saban actually. Excellence is sustained success."

The Washington offense did just enough in the opener. When it comes to the number of plays in the offensive game plan, it's a process. As head coach Ron Rivera describes it, "I think we've got a ways to go. You probably really won't see or get a feel for it really until next season."