After learning of the multiple charges against him, reviewing the case and discussing the matter, Washington said it decided to release Guice. 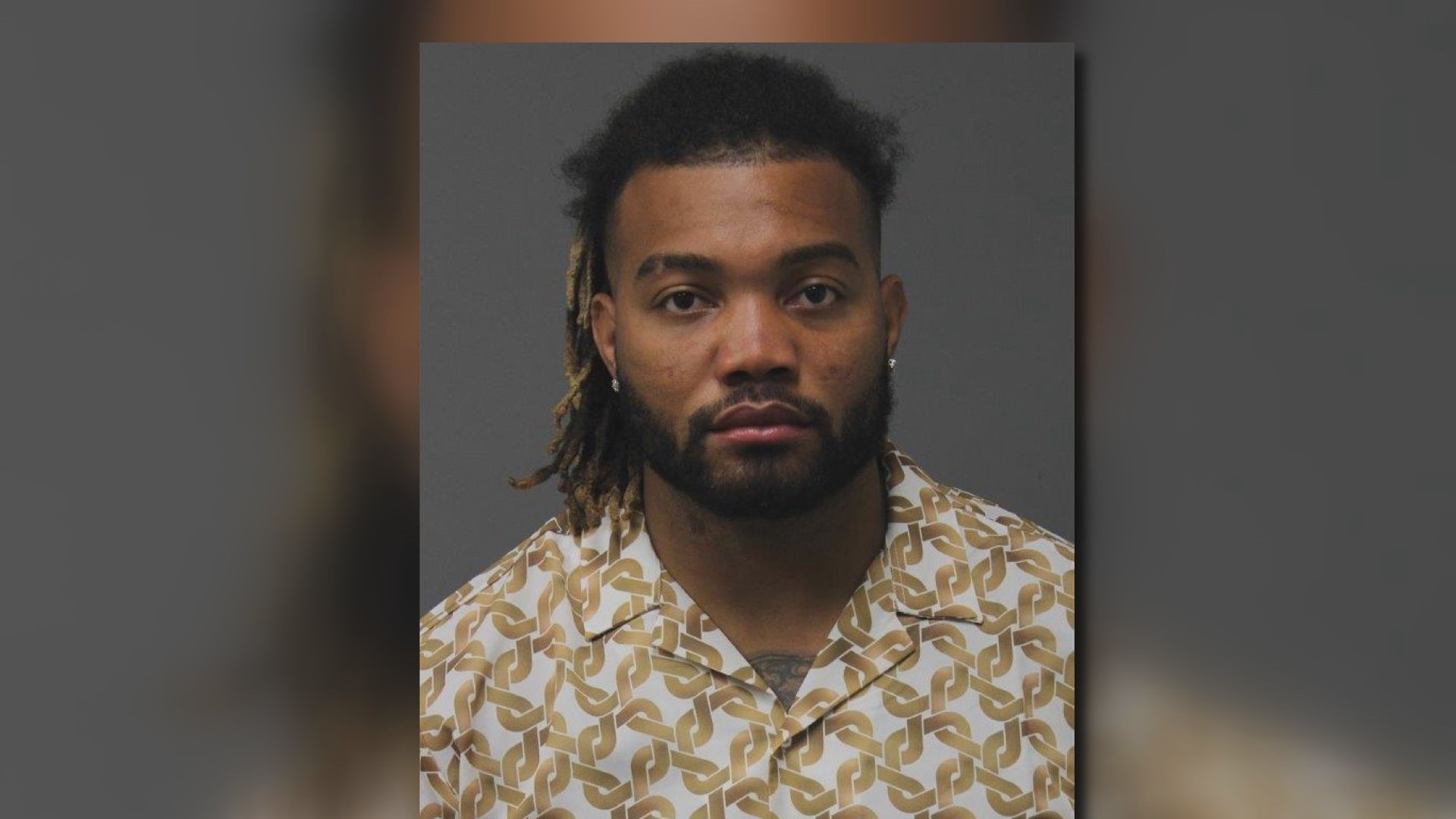 LOUDOUN COUNTY, Va. — The Washington Football Team released running back Derrius Guice on Friday after he was charged in multiple domestic violence incidents.

The Loudoun County Sheriff’s Department told The Associated Press that Guice was arrested on one count of strangulation, three counts of assault and battery and one count of destruction of property. Strangulation is a Class 6 felony in Virginia.

The team said in a statement it learned of a potential domestic violence situation Thursday, immediately notified the NFL and met with Guice to excuse him from football activities pending a review. After learning of the multiple charges against him, reviewing the case and discussing the matter, Washington said it decided to release Guice.

The Loudoun County Sheriff’s Department said the incidents were reported to the Montgomery County Police Department in Maryland where the victim lives. Loudoun officials then learned July 22 that they happened in their jurisdiction in February, March and April.

Guice, 23, turned himself in and was released on $10,000 bond, according to the Sheriff’s Department.

Washington selected Guice in the second round of the 2018 draft out of LSU. The Louisiana native tore the ACL in his left knee in the preseason and didn’t make his pro debut until 2019.

Guice played in just five games last season after injuring his his right knee and then his left knee again. He was expected to be a part of Washington’s backfield and was signed through the 2021 season as part of his rookie contract.