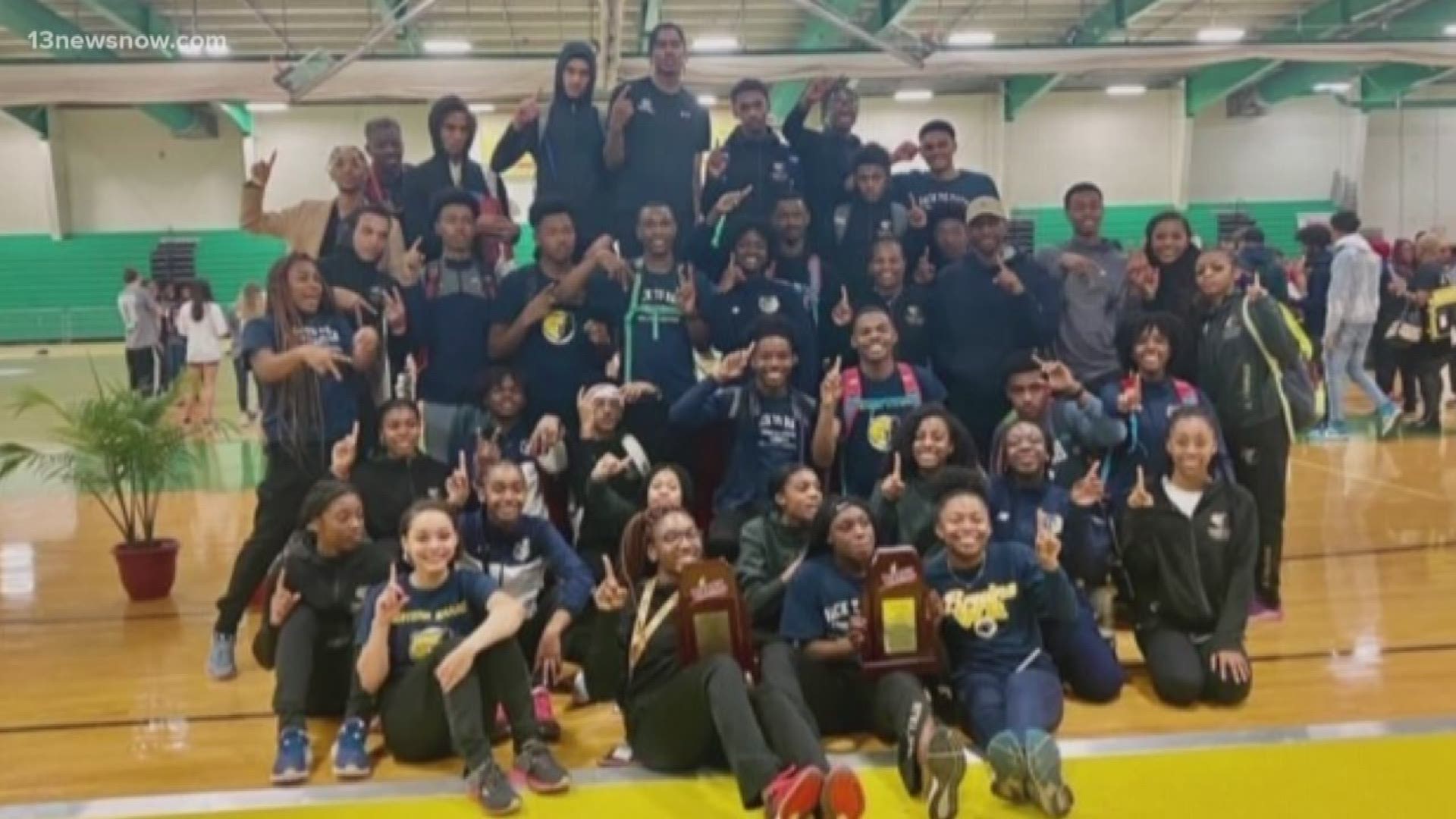 Once you've already passed any possible benchmarks toward becoming a dynasty...where is there to go?

Well, for Western Branch Track and Field the answer is....well, nowhere. They just sort of stay at the top, they expand the trophy case, they bolster the dynasty.

They also earned designation as the number 1 team in the country by the National Scholastic rankings.