W&M falls in 3 OT's to Hofstra 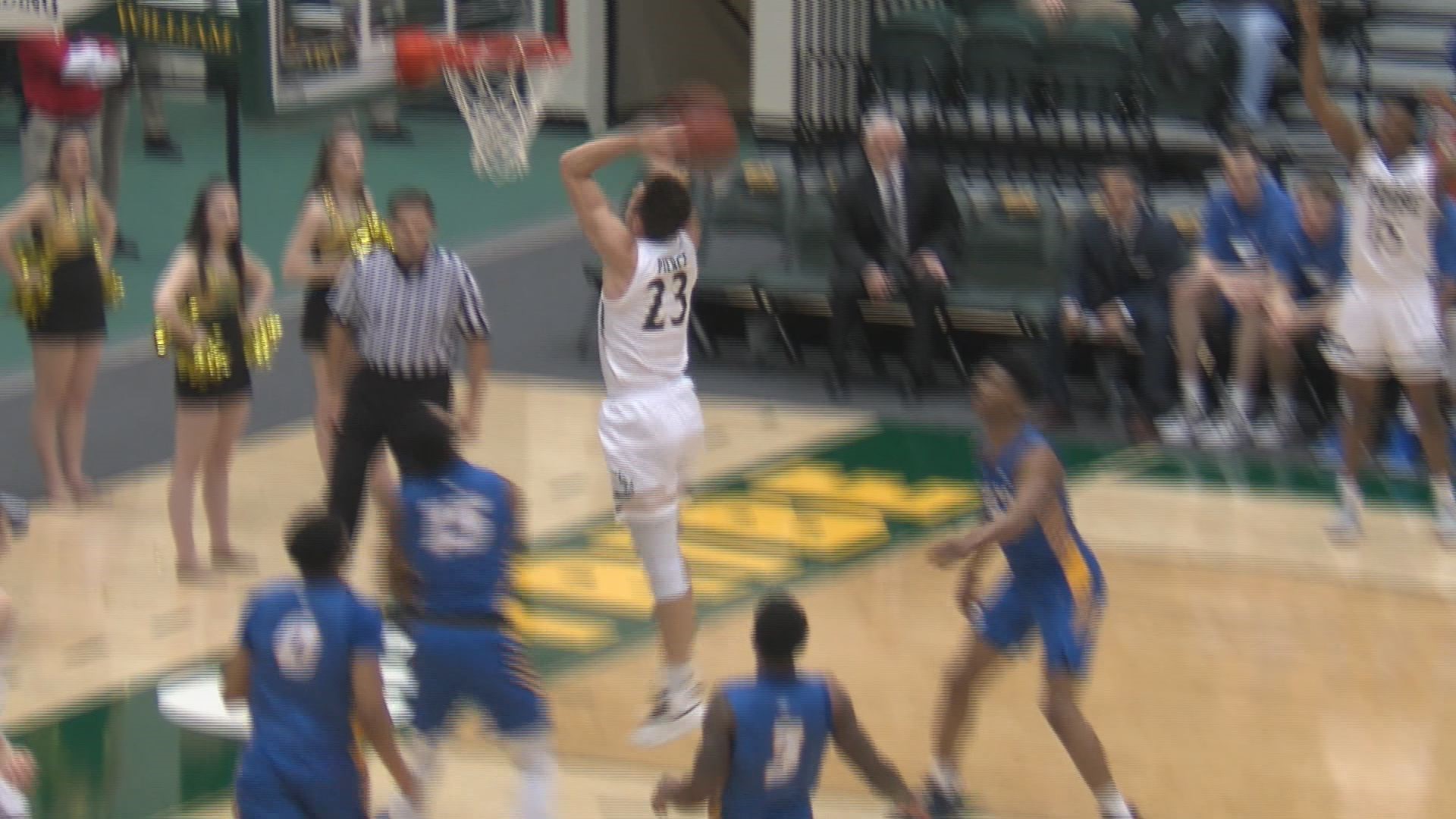 WILLIAMSBURG, Va. — WILLIAMSBURG, Va. -- Justin Wright-Foreman had 37 points and seven rebounds to help Hofstra win its 11th straight game with a 93-90 triple-overtime victory over William & Mary on Thursday night. Jalen Ray was 5 of 10 from 3-point range with 19 points and Eli Pembertonscored 14 for the Pride (14-3, 4-0 Colonial Athletic Association).

Nathan Knight had 31 points, 10 rebounds, five assists and four blocks to lead the Tribe (7-10, 3-2). Knight hit a 3-pointer at the first-overtime buzzer to force the second overtime and converted a 3-point play to tie the game with 16 seconds left in the second overtime. Justin Pierce added 24 points, 15 rebounds and six assists for William & Mary. Matt Milon had 12 points and Chase Audige scored 10.