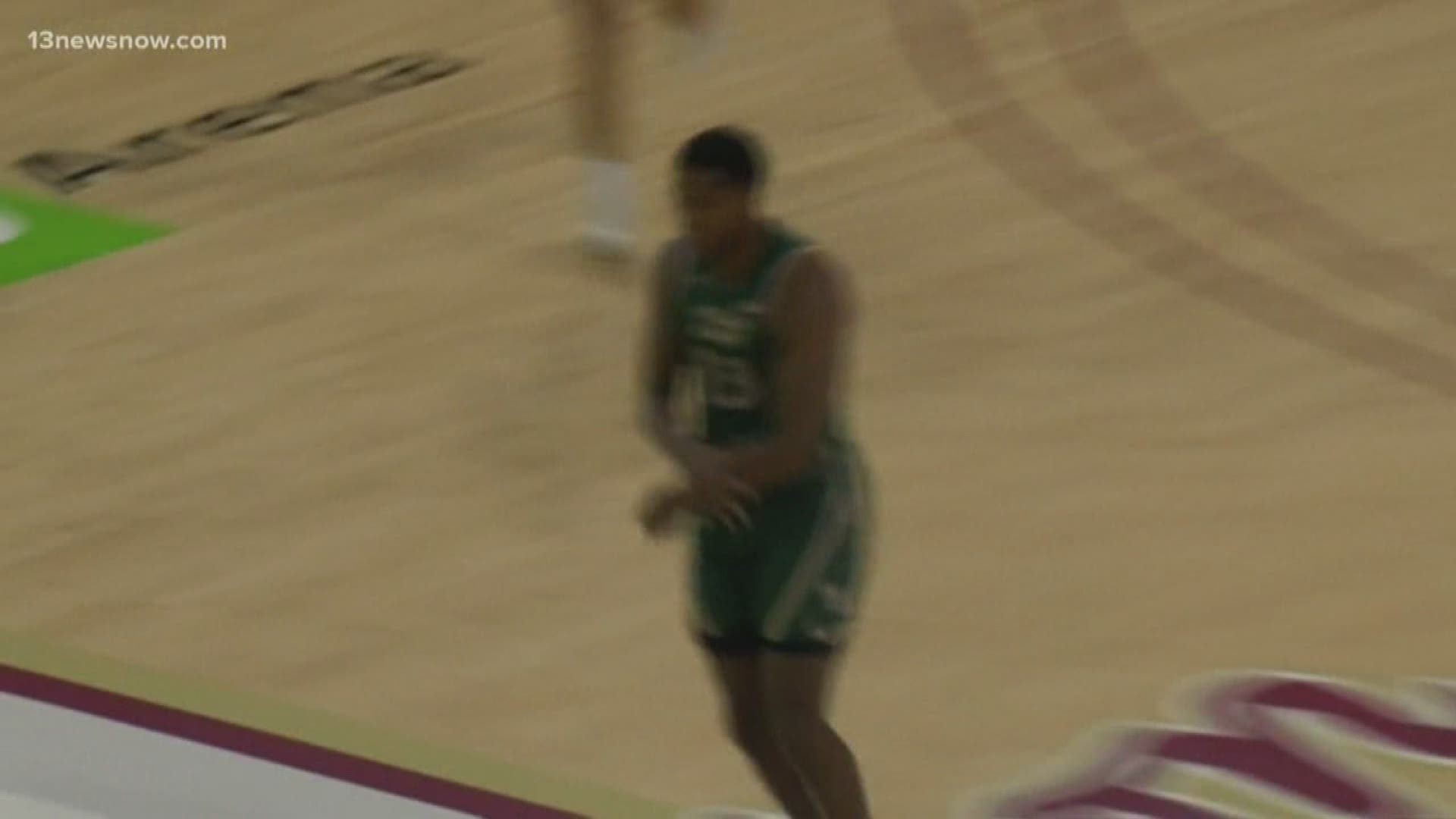 CHARLESTON, S.C. — Senior Nathan Knight turned in another strong performance on Thursday night at Charleston with a 28-point, 18-rebound double-double. The Cougars, though, used a strong finish over the final nine minutes to win the first-place showdown, 68-50.

The Tribe led 43-32 with 13:03 remaining following a Luke Loewe 3-pointer, but Charleston answered with a decisive 15-4 run. Brevin Galloway, who scored a career-high 23 points, sparked the run and gave the home team the lead for good with an old-fashion 3-point play.

After a Knight lay-up closed the gap to 51-47 with 8:59 remaining, Galloway and Brenden Tucker hit back-to-back 3-pointers to push the lead to double-digits, 57-47, with 7:11 left. Knight's bucket would be the Tribe's final of the game as the Cougars held W&M to 0-of-10 from the floor with five turnovers over the final 8:58.